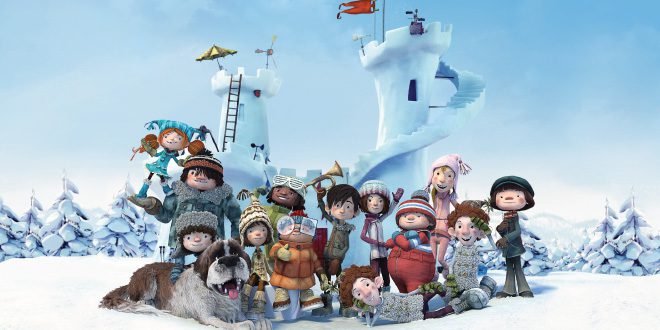 To amuse themselves during their winter break from school, the kids in a small village have a massive snowball fight. But what starts out as pure youthful fun and enthusiasm deteriorates into a more serious conflict as the children learn the role that love and friendship play in their lives. US Premiere

Learn more about this film and all of the films playing at this year’s Sundance Kids at the 2016 Sundance Film Festival by visiting here!

About Sundance Kids
Utah Film Center has collaborated with Sundance Institute for the third year to program the “Sundance Kids” section of the 2016 Sundance Film Festival, being held in Park City, Salt Lake City, Ogden and Sundance, Utah, from January 21-January 31.