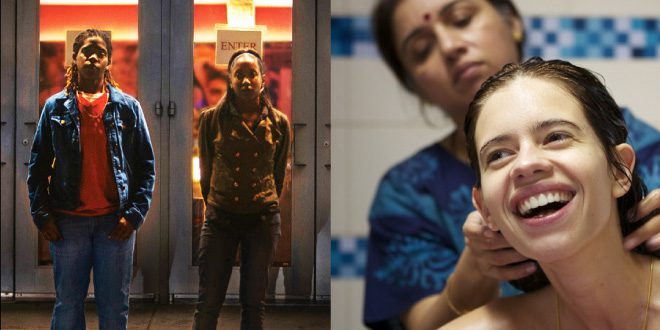 The Utah Film Center is proud to announce the 2015 Damn These Heels Film Festival Audience Award Winners are Out in the Night, for documentary film and Margarita, With a Straw, for dramatic film. 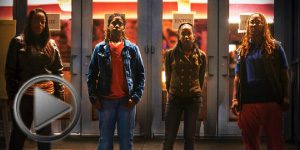 OUT IN THE NIGHT
75 min | 2014 | USA | Not Rated
Directed by Blair Dorosh-WaltherUnder the neon lights in a gay-friendly neighborhood of New York City, four young
African-American lesbians are violently and sexually threatened by a man on the street.
They defend themselves against him and are charged and convicted in the courts and in
the media as a “Gang of Killer Lesbians.” 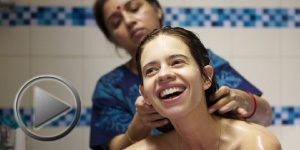 MARGARITA, WITH A STRAW
Directed by Shonali Bose
100 min | 2014 | India | Not RatedLaila is a young romantic and a secret rebel in a wheelchair. Undeterred by cerebral
palsy, she embarks on a journey of sexual discovery. Her exhilarating adventures cause
a rift both within herself and with those she is closest to. Ultimately,

Thank you to the festival sponsors (listed below), pass holders, and everyone who attended the 2015 Damn These Heels Film Festival!