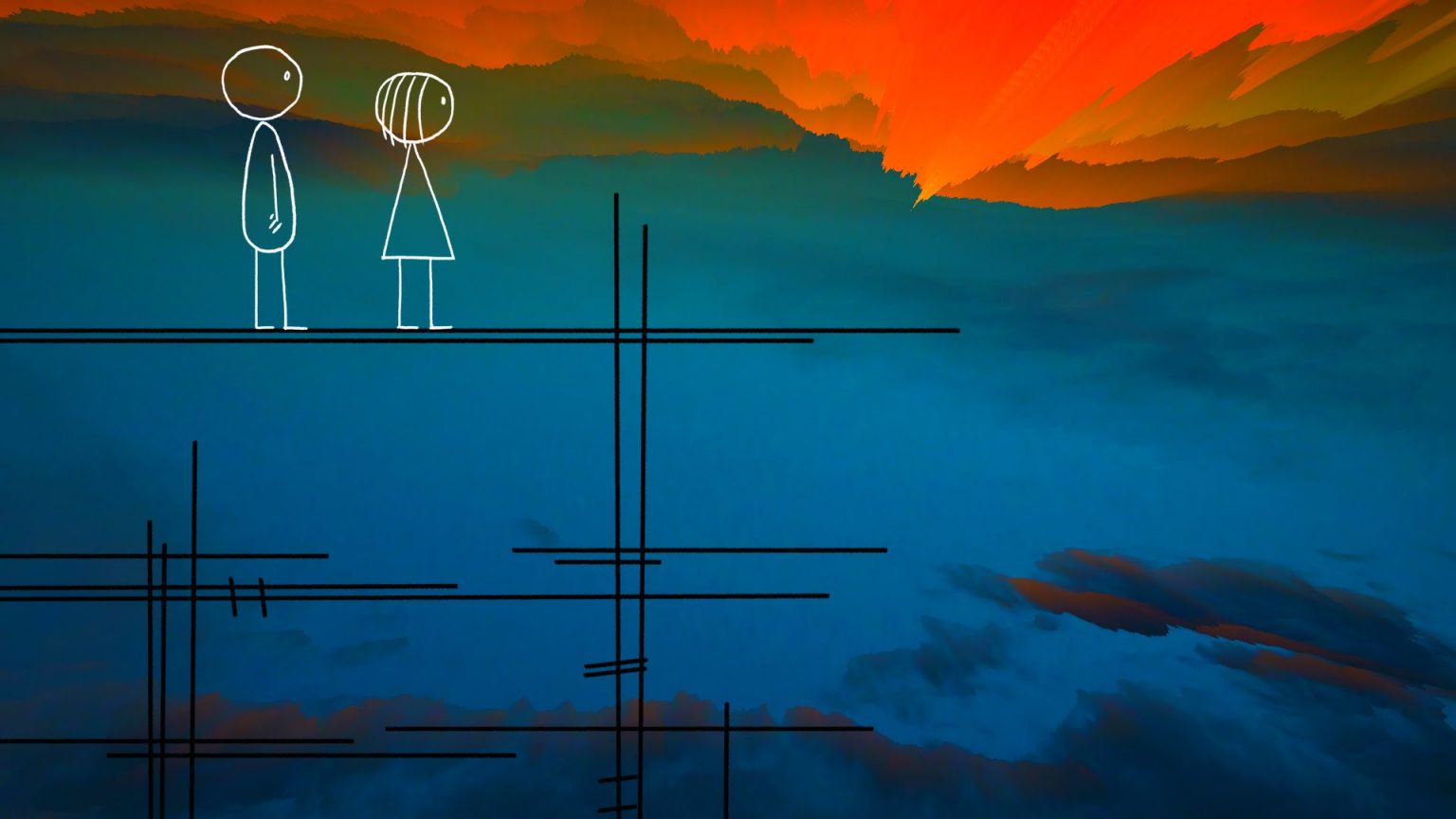 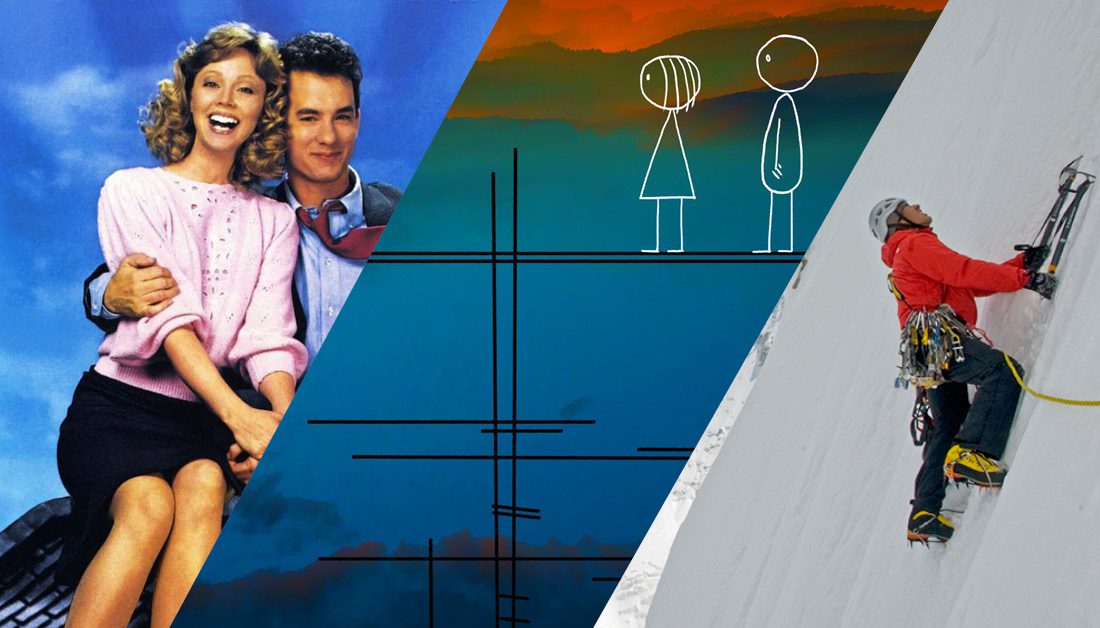 Nowadays, our improved accessibility to watch movies and series from the comfort of our homes is exciting to many merely because of its convenience, but if you dig deeper, it also gives us the opportunity to be enriched with a variety of great storytelling that ultimately helps us better understand the world we live in.

You can count on Utah Film Center’s staff—who continue to watch all types of media during and outside work hours—to provide a curated list of suggested films, tv series, and more all ready for you to stream immediately. So what are you waiting for? Get to scrolling through this month’s recommendations and begin watching!

“Easy to dismiss as just a “climbing film,” but I urge you to give Meru a chance. Visually striking with a story and setting that will move and inspire you. Already watched it? Watch it again in anticipation fo the filmmakers’ new film Free Solo that just premiered at the Telluride Film Festival.” –Josh Levey, Marketing Director

I grew up on this film, begging to rent the VHS over and over. I vaguely remember never returning it…OOPS! A Classic 80’s Tom Hanks comedy, slap stick silly with a good story anyone can relate to. If you’re looking for a an hour and a half to escape from heavier real life stuff, look no further.” –Carly Nelson, Film Program Operations Manager

“Watched RBG again last weekend as a timely look at the process and importance of the Supreme Court Justices. In awe of her discipline, dedication and inspiration. Great footage, engaging pace, bi-partisan interviews, even romance.” –Elisabeth Nebeker, Executive Director

“This Spanish-language melodrama centers on the story of a wealthy and secretive Mexican family. This dark comedy is really a telenovela with a modern twist and one of Mexico’s best productions. The show is available dubbed over in English, but it’s better enjoyed in Spanish—subtitles.” –Nancy Rivera, Development Coordinator

“Based on the graphic novel of the same name, this darkly comic and gory series is quite possibly the most-bat s%^t crazy show on television. It is incredibly fun and entertaining to watch.”  –Patrick Hubley, Programming Director

“A 4-year-old girl named Emily is taken into the future by her clone. Don Hertzfeldt’s haunting visuals, sound design, and story work together beautifully to make us think about what defines our humanity. #NowIsTheEnvyOfAllTheDead” –Leslie Means, Education Coordinator

“If you didn’t see this wonderful, real, heartfelt drama when we played it around the state, stream it right away! This movie about a little girl and her broke mother living in a motel will change your perspective forever about poverty, custody, and the things we do out of desperation.” –Davey Davis, Programming Coordinator

“Set in the 80’s, GLOW follows an all-female wrestling group trying to make it big on network TV. It has a perfect mix of drama and comedy and encapsulates what I have always imagined this era to be like as a 90’s baby. The writers also masterfully unravel the large ensemble’s individual stories, along with rich and authentic perspectives of what it must be like to be a feminist back then.” –Melissa Kinney, Marketing Manager