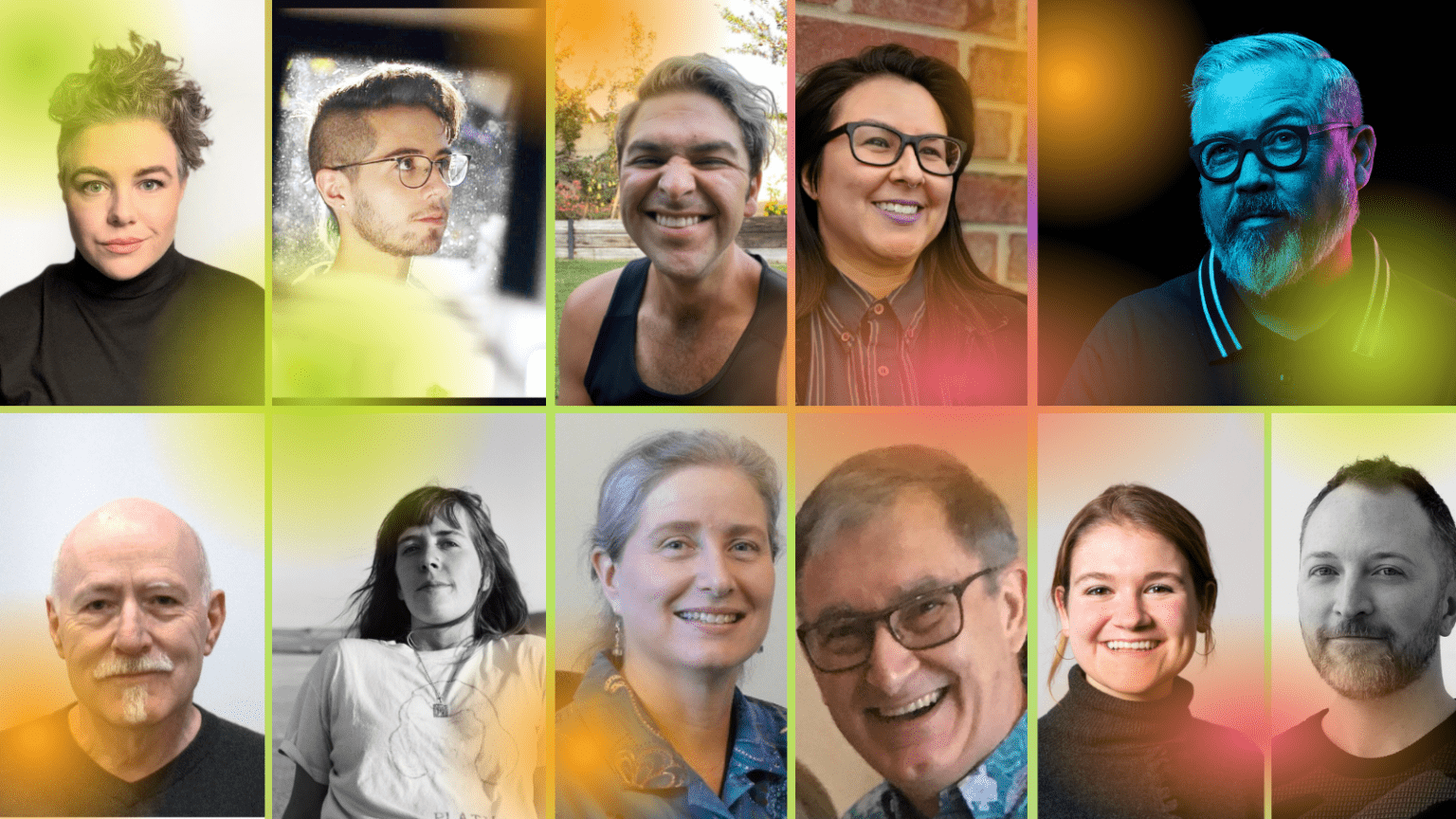 Salt Lake City, UT – Utah Film Center announced today the 23 members of the Programming Committee curating the Damn These Heels Queer Film Festival set to run virtually, in theater and at two outdoor screenings July 9 through 18, 2021. The Programming Committee is composed of community members who not only program the films but also hold space for community involvement in the Festival in a wide variety of ways. Passes for Damn These Heels are on sale now and individual tickets will go on sale June 8.

Damn These Heels Director of Programming, Ash Hoyle, said, “It has been so energizing to work with such a thoughtful group of people to put together this year’s program. Their commitment to community and their wide breadth of experience and taste are such gifts.”

Damn These Heels Programming committee is seeking Utah-made short film submissions to screen during the festival. Entries are due by May 31. Email submissions@Damntheseheels.org.

Damn These Heels 2021 is honored to have major support from the Dancing Llama Foundation and Terrence Kearns Stephens Charitable Fund.