December Program: The Role of Filmmaking

What a year! What a world! Our December program (see schedule here), as a snapshot, is an interesting referendum on the role of filmmaking in our moment in society. At the start of the month we have two projects that show how important it is that filmmaking has become accessible: The Utah Film Grad Showcase […] 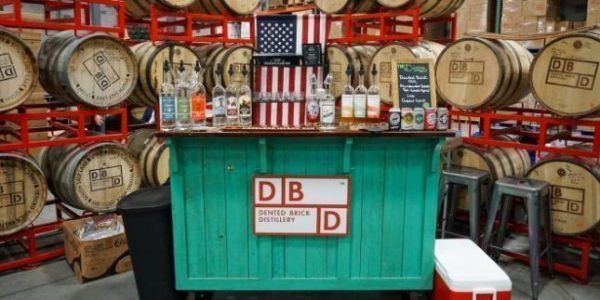 Utah Film Center recently joined again with Dented Brick Distillery, the official distillery of Damn These Heels 2019, to host a small Supporter Celebration at their facility. See the photos here. As a grain-to-glass distillery, Dented Brick controls the full craft distilling process from using local grains to distilling with water sourced from their own […] 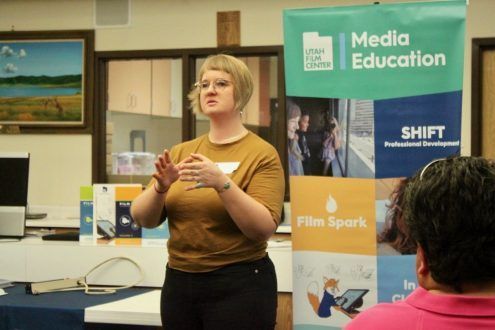 In Early October, filmmaker Karem Orrego and I packed a 4WD vehicle with 20 virtual reality Oculus Go headsets, a plethora of tripods and cameras, hiking boots, a killer Spotify playlist, and a 72-hour kit, and embarked on a week-long visit to schools across South Central Utah. We led Moving Stories workshops, where students watched […] 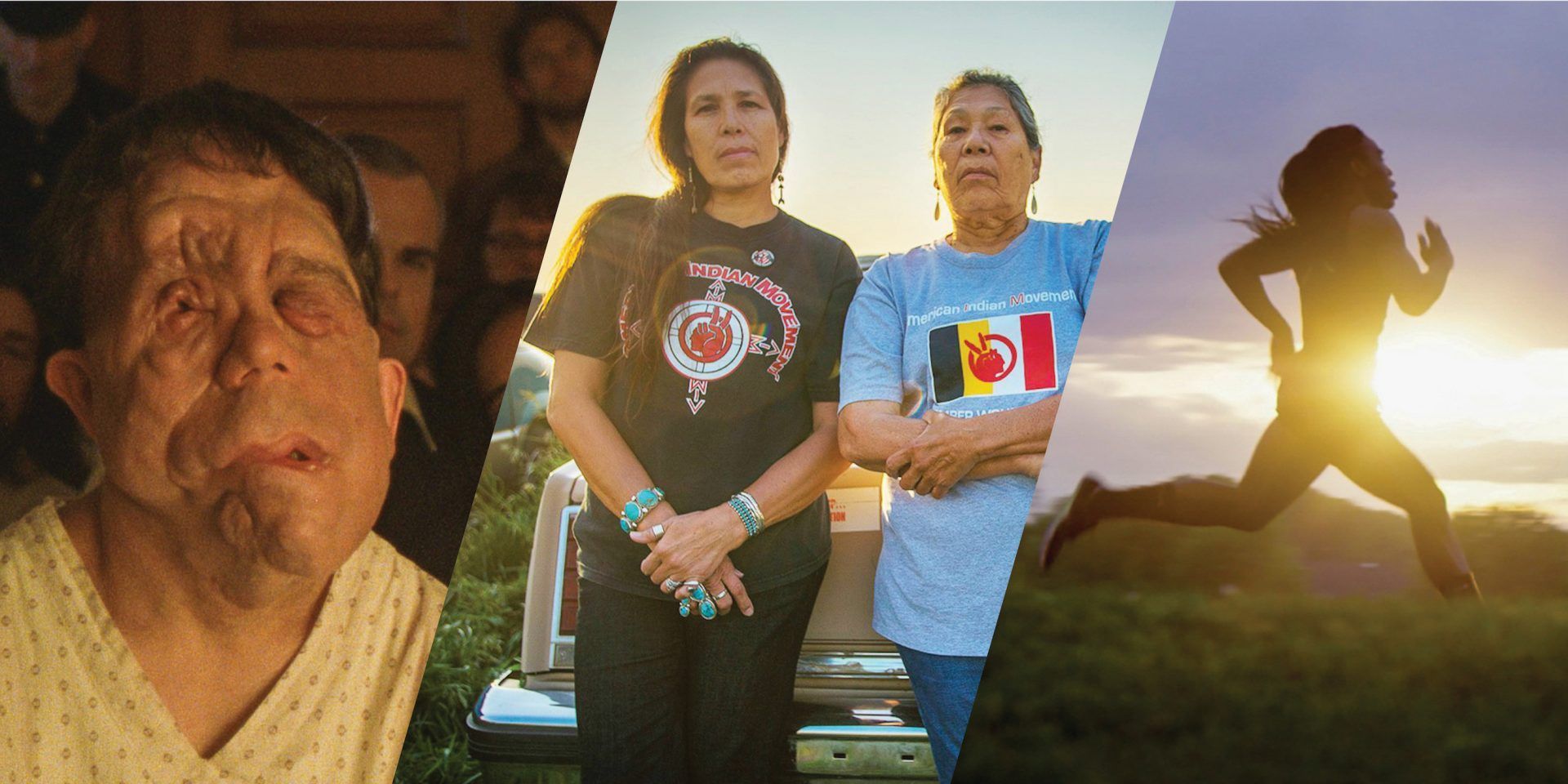 At Utah Film Center, we tend to focus on documentaries that get inside current, interesting, or complex issues and make sense of them. This month is no exception, with films on diverse and specific topics. But very rarely, we see a dramatic film that we can’t stop thinking about. That is absolutely the case with […] 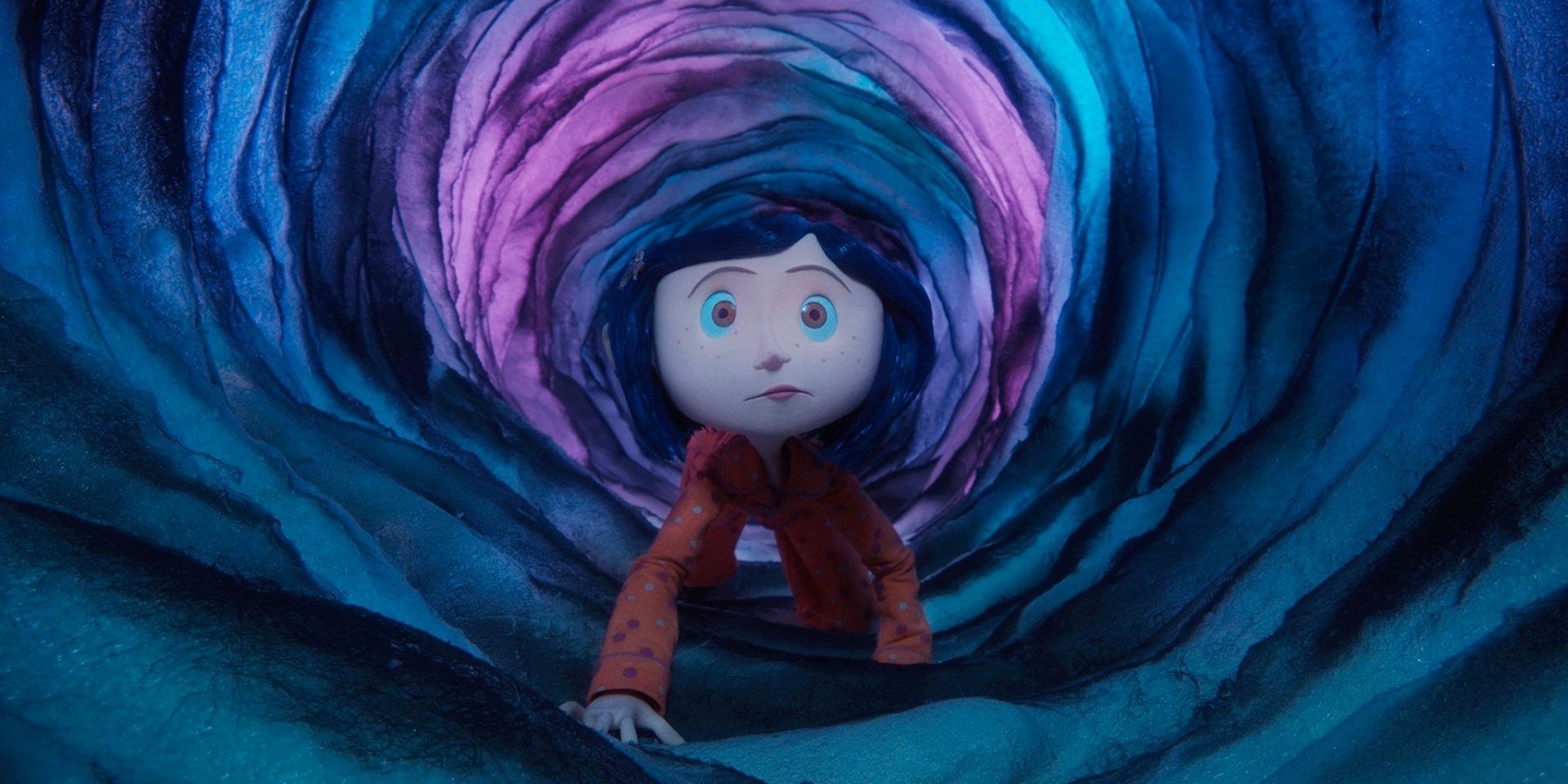 Allow our staff – or at least, their favorite scary films – to frighten you this Halloween season. This post contains affiliate links and we may receive commissions for the purchases through these links at no extra cost to you. CORALINE “She’s a peach, she’s a doll, she’s a pal of mine! Based on a […]