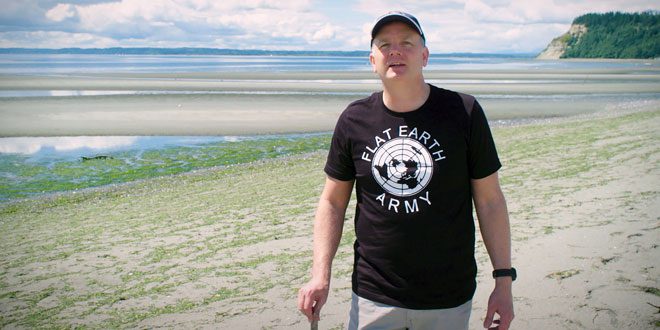 There’s so much power in the stories of individuals. This month, our films profile significant people from a gamut of backgrounds: style icons, classic literary giants, and politicians to YouTube personalities and entrepreneurial refugees. In all of these stories, the filmmakers made complex artistic decisions to tell their subjects’ stories in a remarkable way. In […] 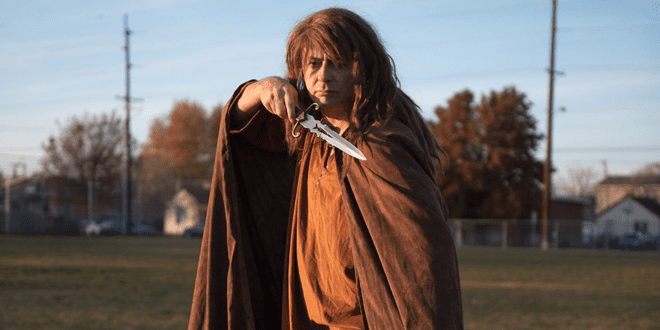 For September’s Through The Lens screening, presented in partnership with KUER and RadioWest, we were excited to screen the hilarious yet sincere The Insufferable Groo featuring a post-film Q&A with film subject and prolific local filmmaker Stephen Groo, director Scott Christopherson, producer Jared Harris, moderated by KUER RadioWest host Doug Fabrizio. This film follows Utah […]

Screening Recap: KING IN THE WILDERNESS 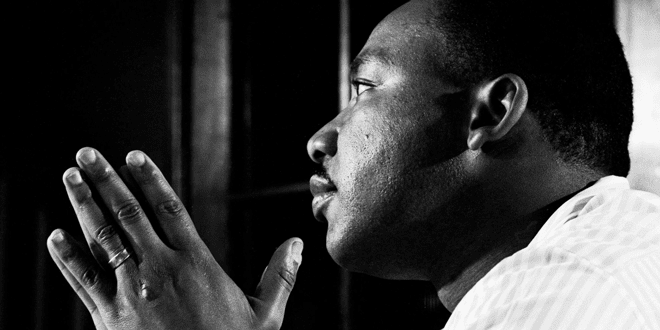 In partnership with the Utah Poor People’s Campaign and KRCL 90.9, we were proud to present a free screening of King in the Wilderness along with a post-film conversation about intergenerational poverty with local organizers and activists of the Poor People’s Campaign including Dine Shandiin of Missing and Murdered Indigenous Women, Esther Meroño of Repairers of the Breach, Lesley […] 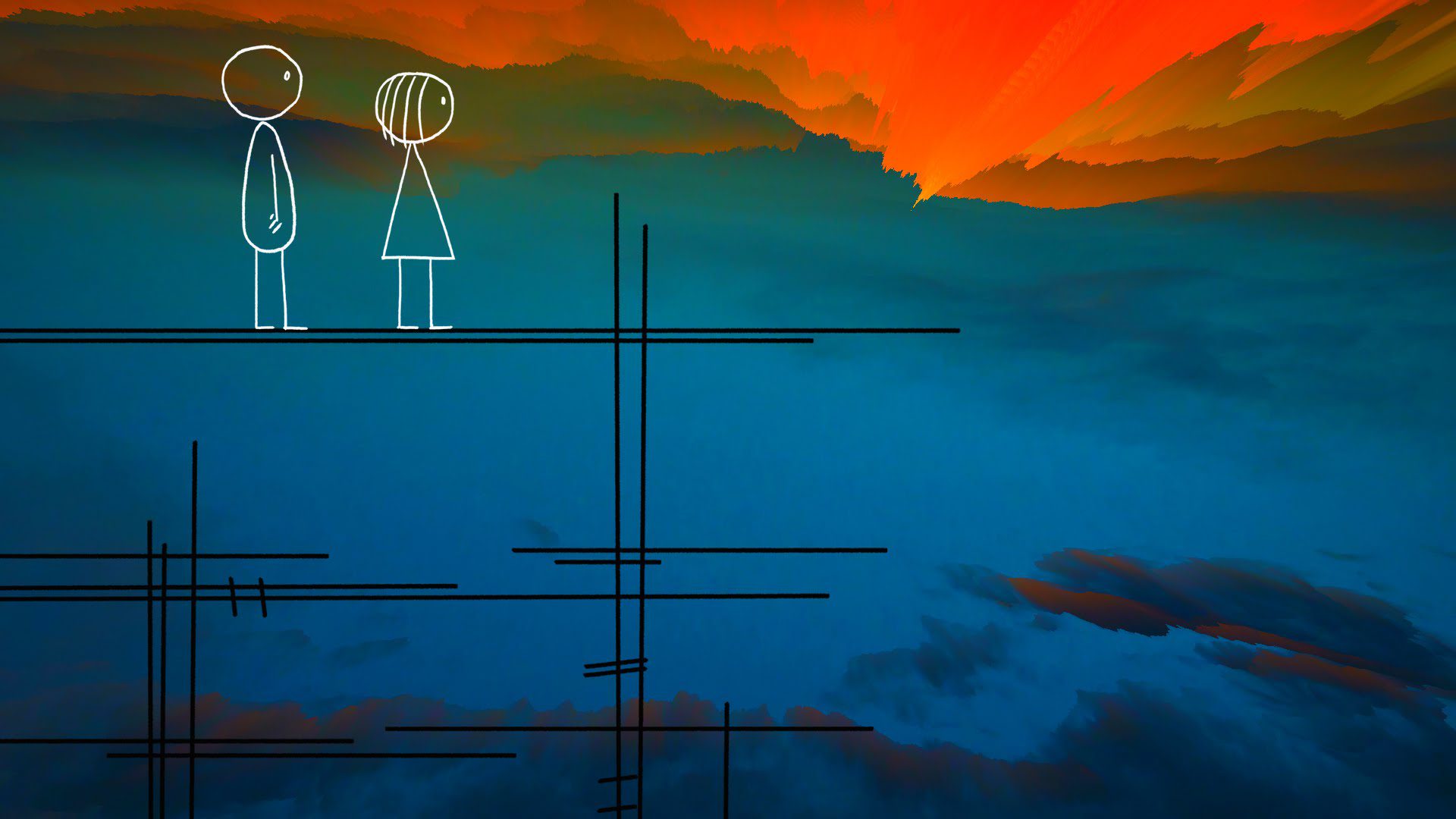 Nowadays, our improved accessibility to watch movies and series from the comfort of our homes is exciting to many merely because of its convenience, but if you dig deeper, it also gives us the opportunity to be enriched with a variety of great storytelling that ultimately helps us better understand the world we live in.  […] 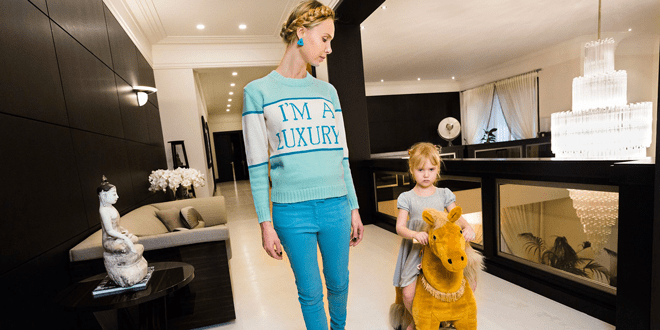 Every film has to come from somewhere, but some creators include more of their personal voice, culture, and history into their stories than others. It’s a bold choice, which can sometimes take a good topic and elevate it to the unforgettable. Lauren Greenfield’s Generation Wealth (September 4 at The City Library) is a scathing critique […]