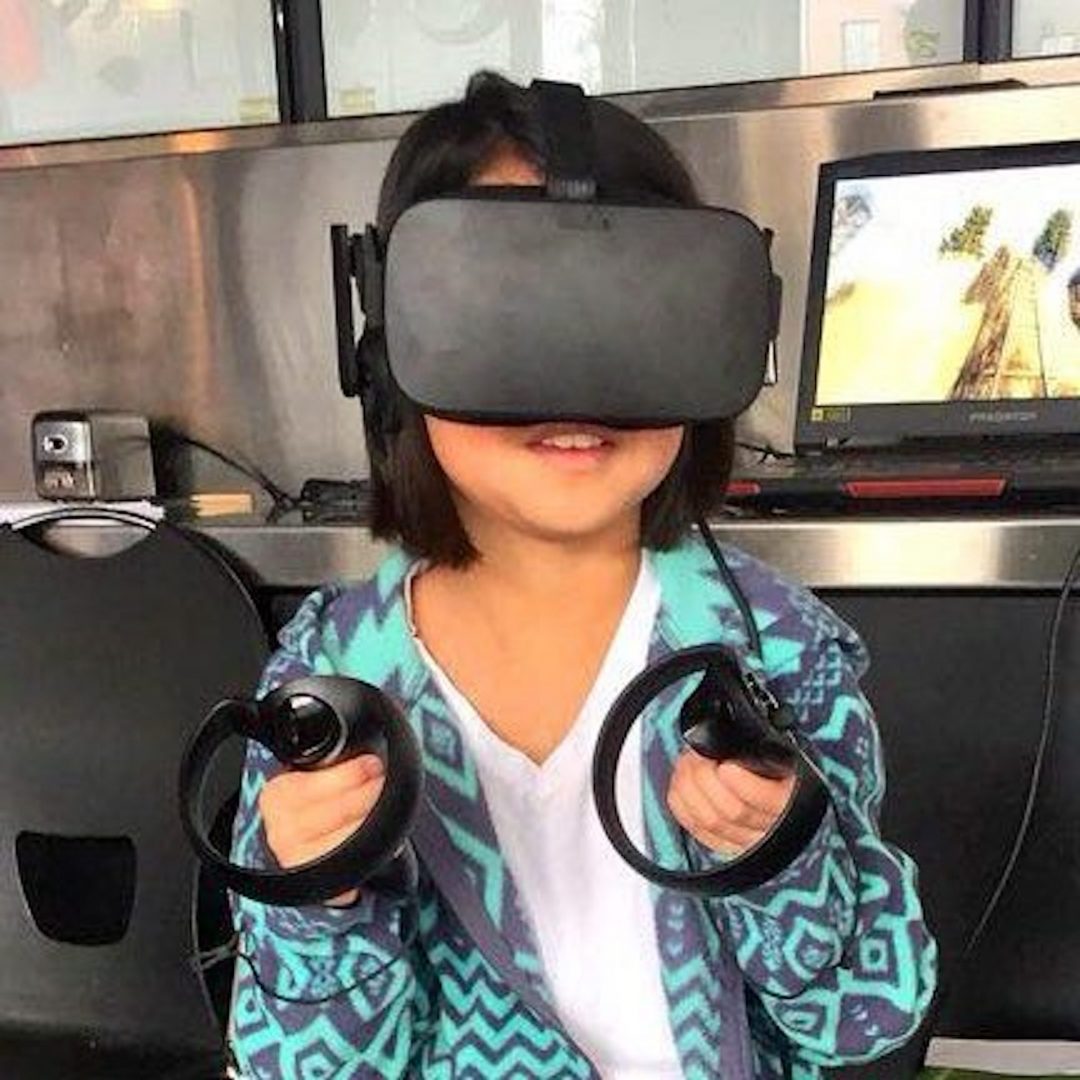 It’s All In Your Head(set) Pay attention because we have some jargony acronyms coming your way: AR (Augmented Reality) and VR (Virtual Reality). You’ve probably already seen it. Folks wearing goggles, mouths gaping, heads swiveling, grabbing for objects only they can see. And although these people might look like a character straight out of Fear […] 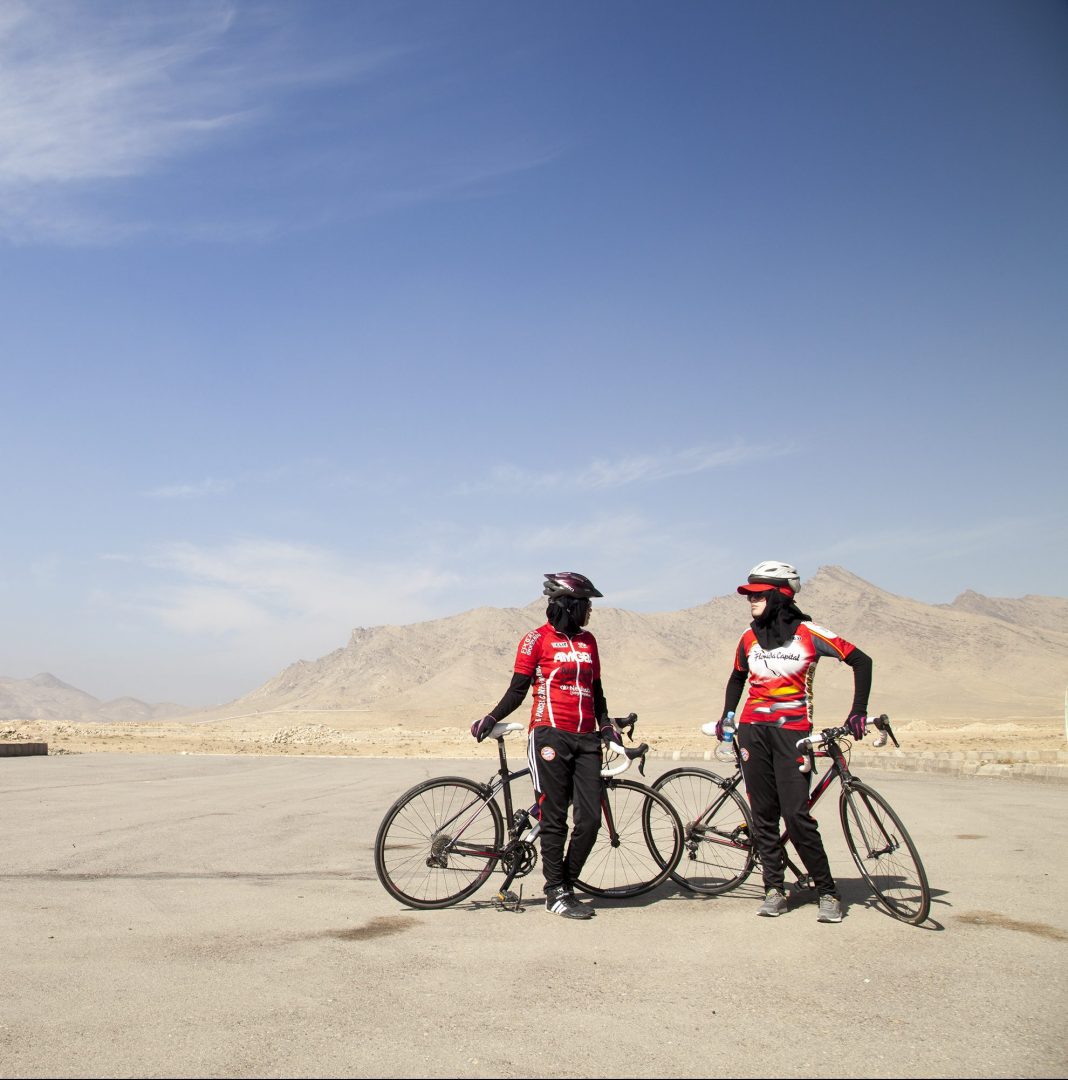 Afghan women are pedaling their own revolution, challenging gender and cultural barriers using the bicycle. The documentary Afghan Cycles explores this topic and follows a new generation of Afghan women cyclists who ride despite cultural barriers, despite infrastructure, and despite death threats, embracing the power and freedom that comes with the sport. On August 28th, […] 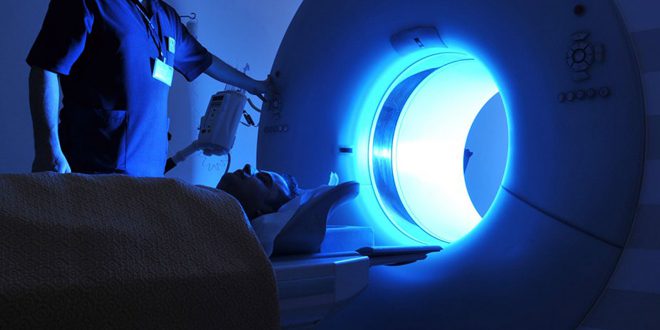 On August 21, we had the pleasure of presenting a free film screening of the powerful new documentary The Bleeding Edge featuring a post-film discussion with three local experts related to the film’s many layers of subjects including Brittany Spiker, Essure Problems group representative, as well as Teneille R. Brown, J.D. and Leslie P. Francis, Ph.D., J.D., Professors […] 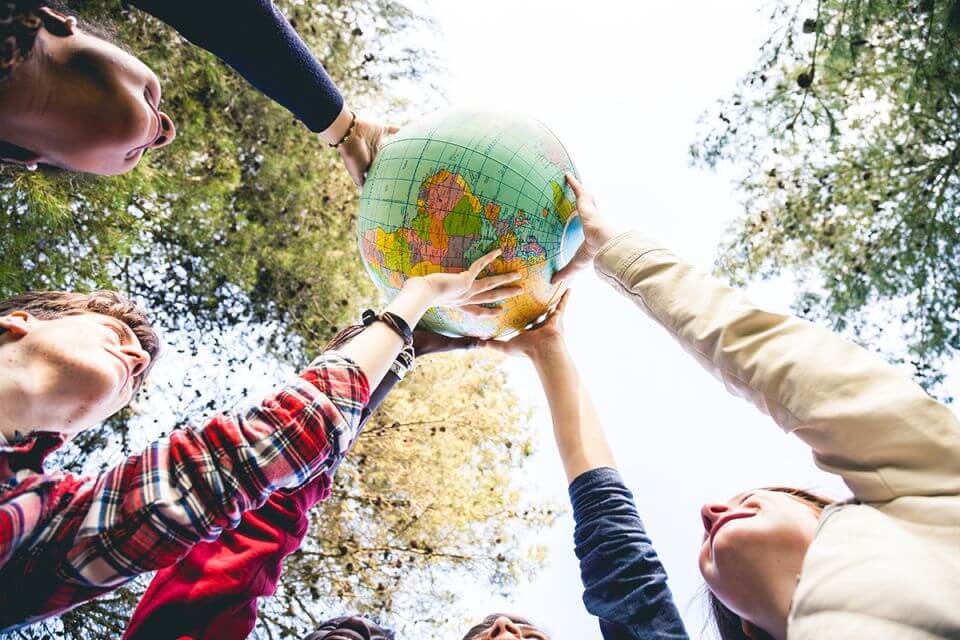 When we’re not creating our own media-rich lesson plans to support teachers in the classroom, we’re surfing the web to see how other teachers and trainers are using new media to inspire and engage their students. The KQED Education site is a “new teaching and learning media hub for students and educators alike, where amplifying youth voice […]