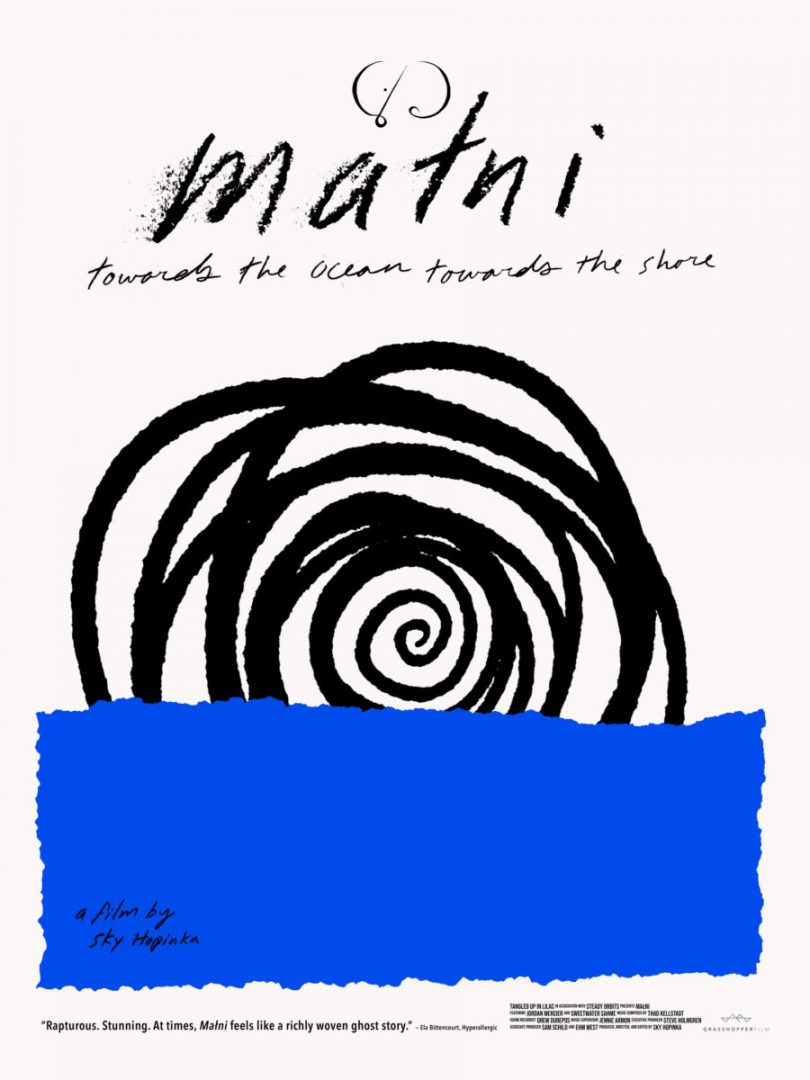 A poetic, experimental debut feature circling the origin of the death myth from the Chinookan people in the Pacific Northwest, małni – towards the ocean, towards the shore follows two people as they wander through their surrounding nature, the spirit world, and something much deeper inside. At its center are Sweetwater Sahme and Jordan Mercier, who take […] 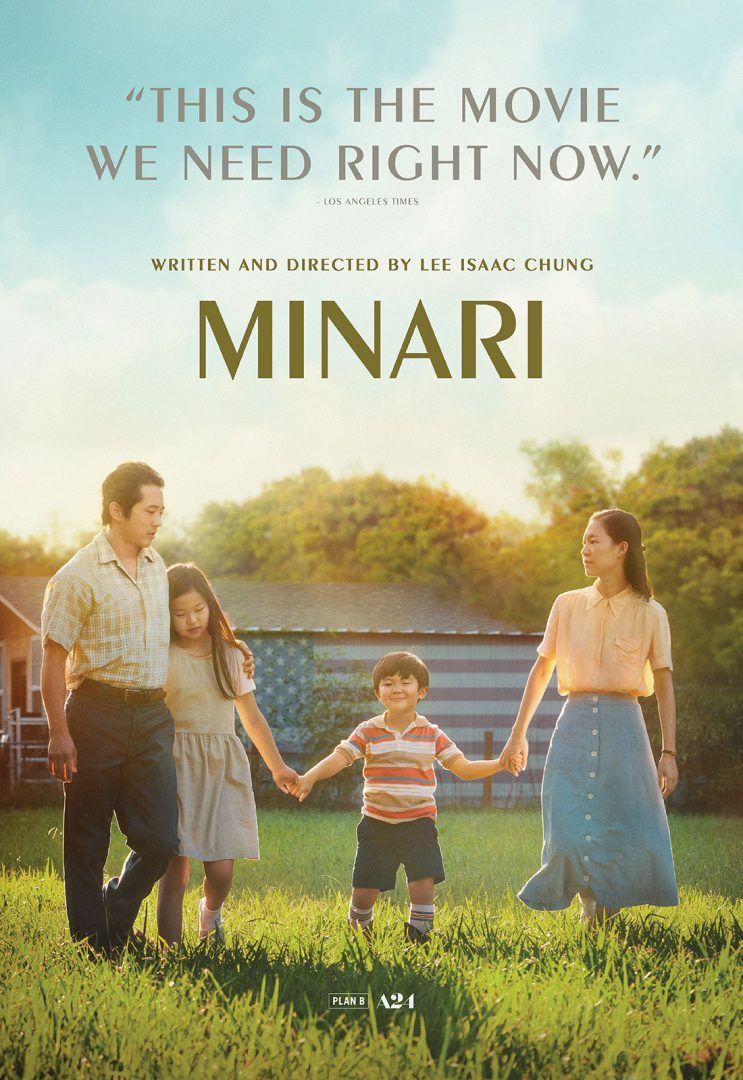 A tender and sweeping story about what roots us, Minari follows a Korean-American family that moves to an Arkansas farm in search of their own American Dream. The family home changes completely with the arrival of their sly, foul-mouthed, but incredibly loving grandmother. Amidst the instability and challenges of this new life in the rugged […] 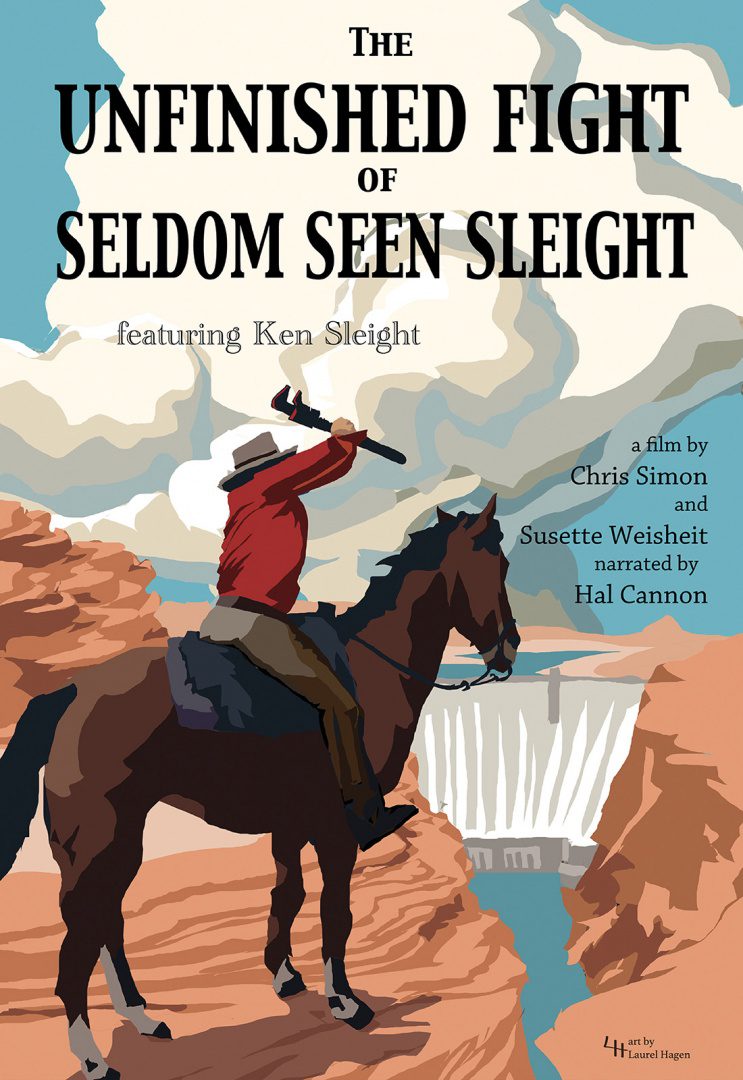 Ken Sleight watched the place he called home, Glen Canyon on the Colorado River in Utah, slowly drown under the waters of Lake Powell. That loss changed him from an old-school conservative into an environmental activist who will do anything to protect the canyons of the American Southwest. He’s faced down raging bulldozers from the […] 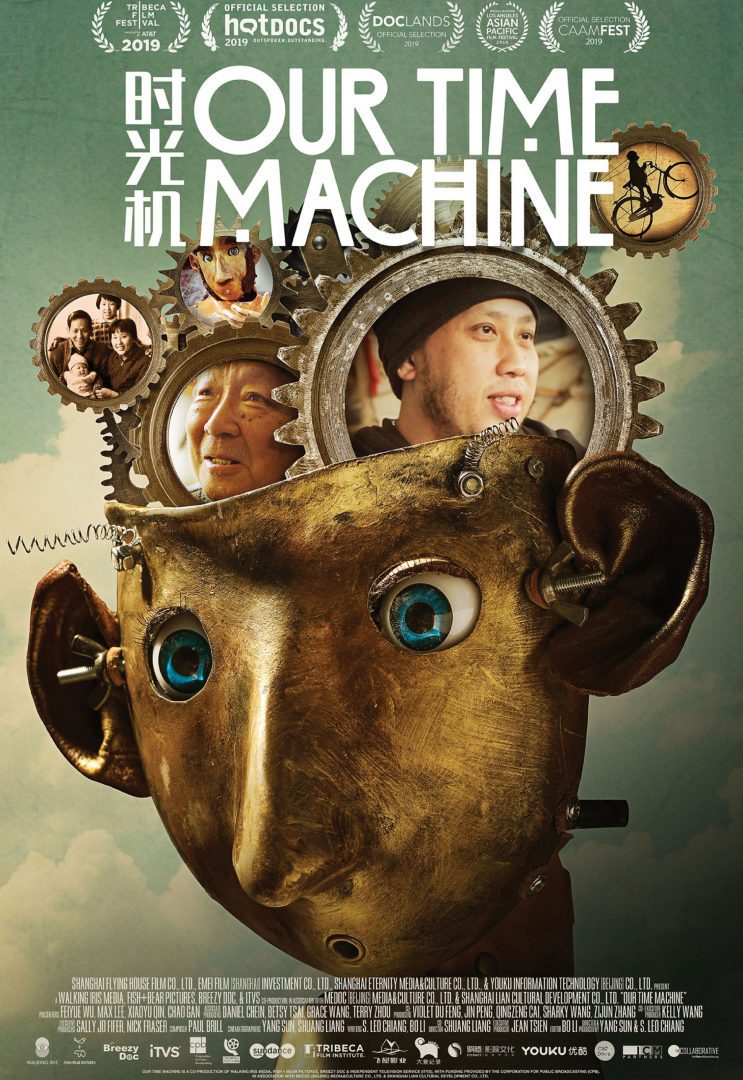 Shaken by the news of his father’s dementia, artist Maleonn creates “Papa’s Time Machine,” a wondrous time-travel adventure performed on stage with life-size mechanical puppets. Through the play’s production, he confronts his own mortality. Maleonn finds grace and unexpected joy in this moving meditation on art, the agonies of love and loss, and the circle […]

MEETING THE BEATLES IN INDIA 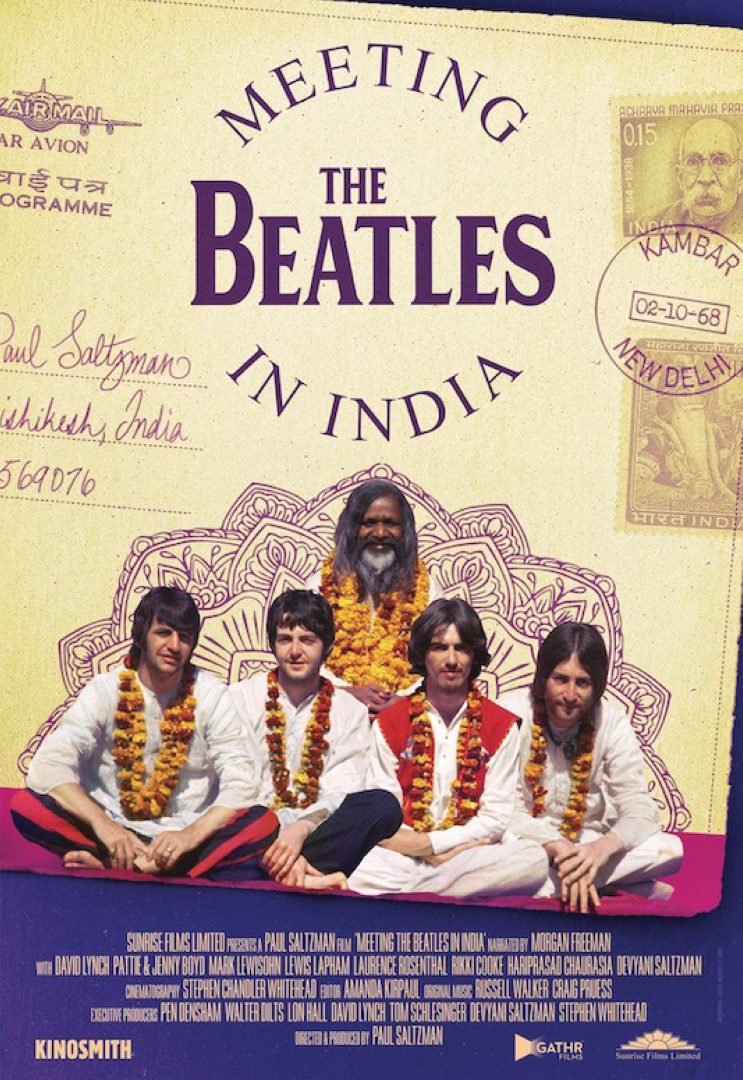 In 1968, with the eyes of the world upon them, The Beatles traveled to Rishikesh, India, to study transcendental meditation with Maharishi Mahesh Yogi. In one of the most anticipated Beatles documentaries, Filmmaker Paul Saltzman retraces his journey of 50 years ago when he spent a life-changing time with John, Paul, George, and Ringo. Fifty […]