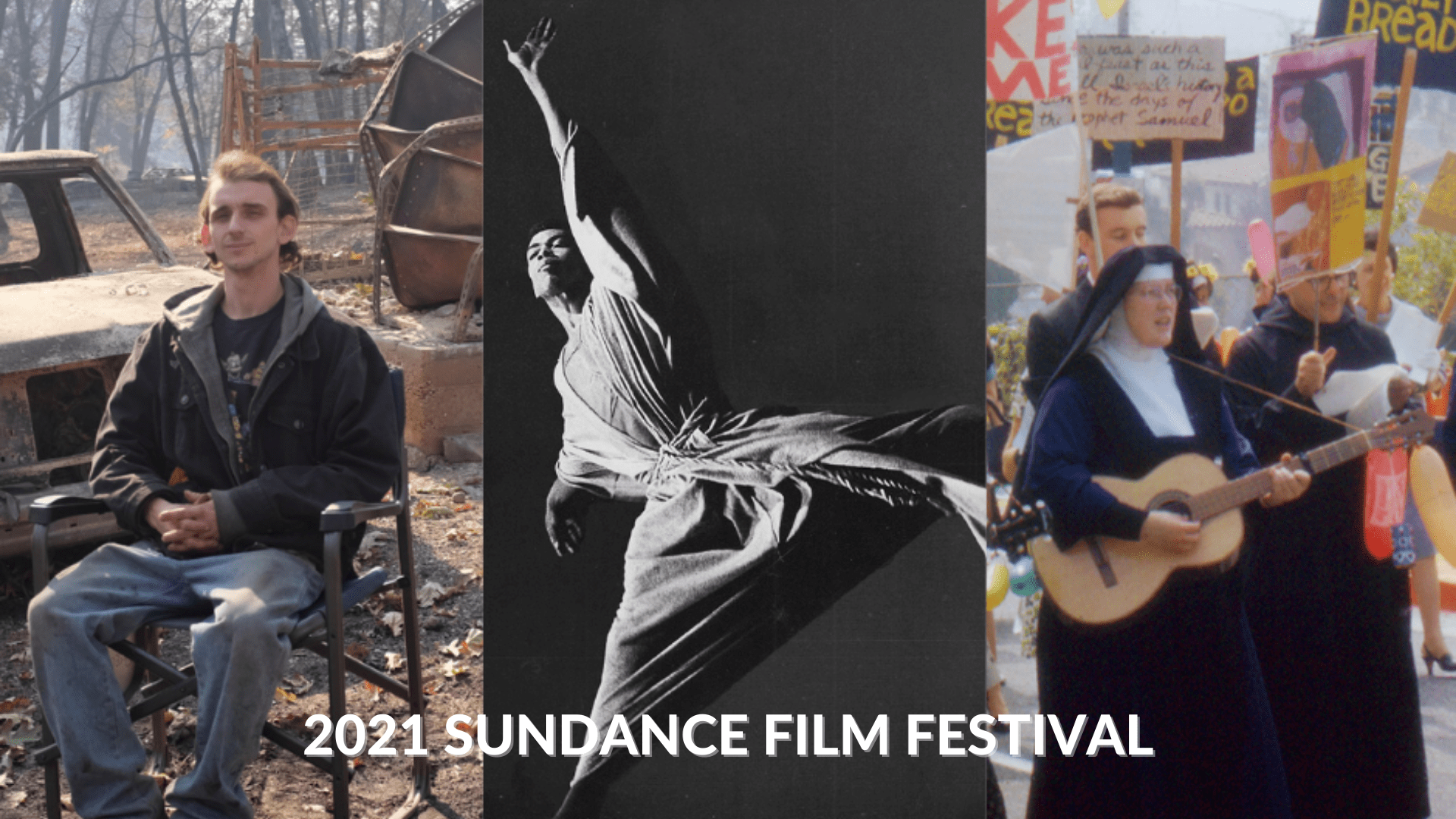 The 2021 Sundance Film Festival is fast approaching and the film world is buzzing with excitement to kick off the cultural calendar for the year. The diverse and innovative program consists of 71 films selected from 14,092 submissions from all over the world. For the first time ever, the Sundance Film Festival will stream straight […] 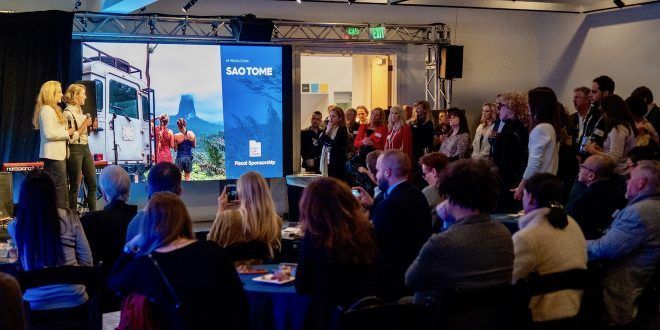 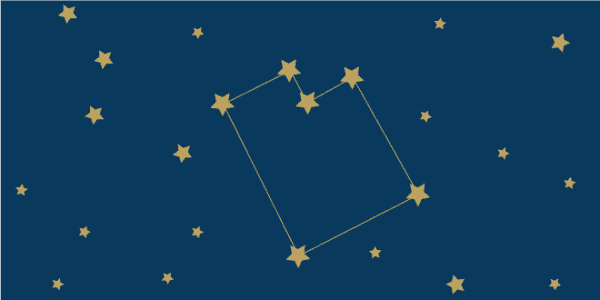 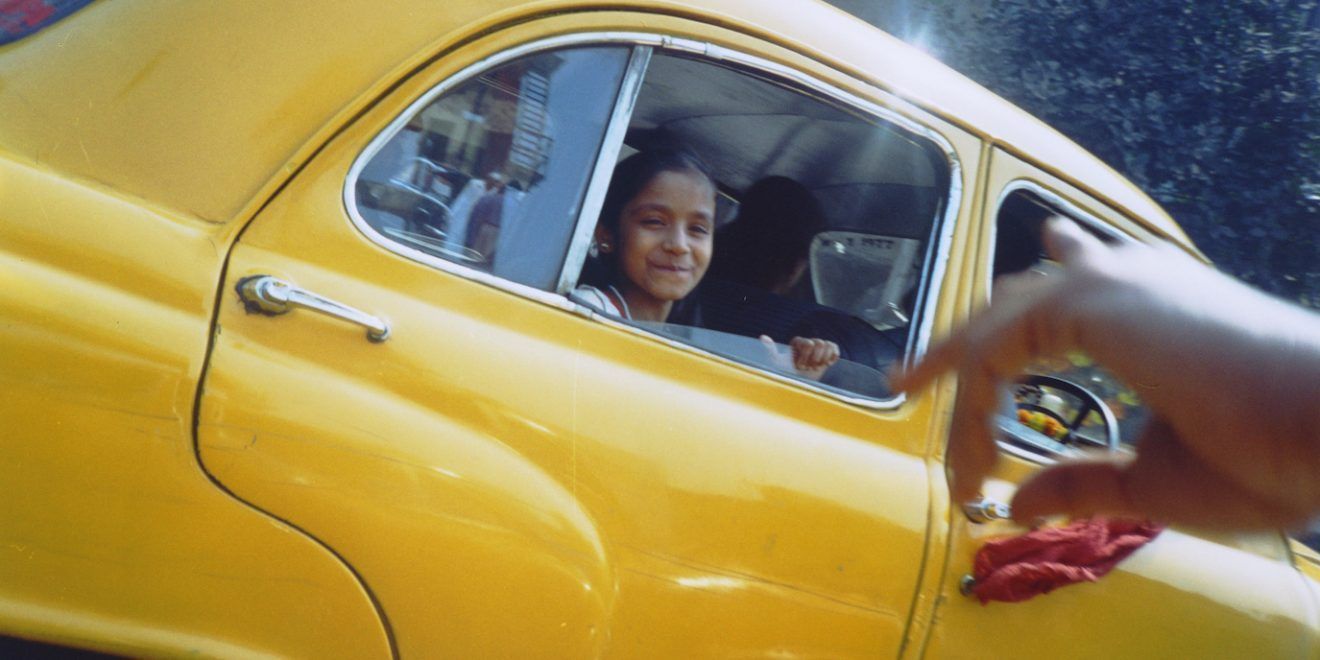 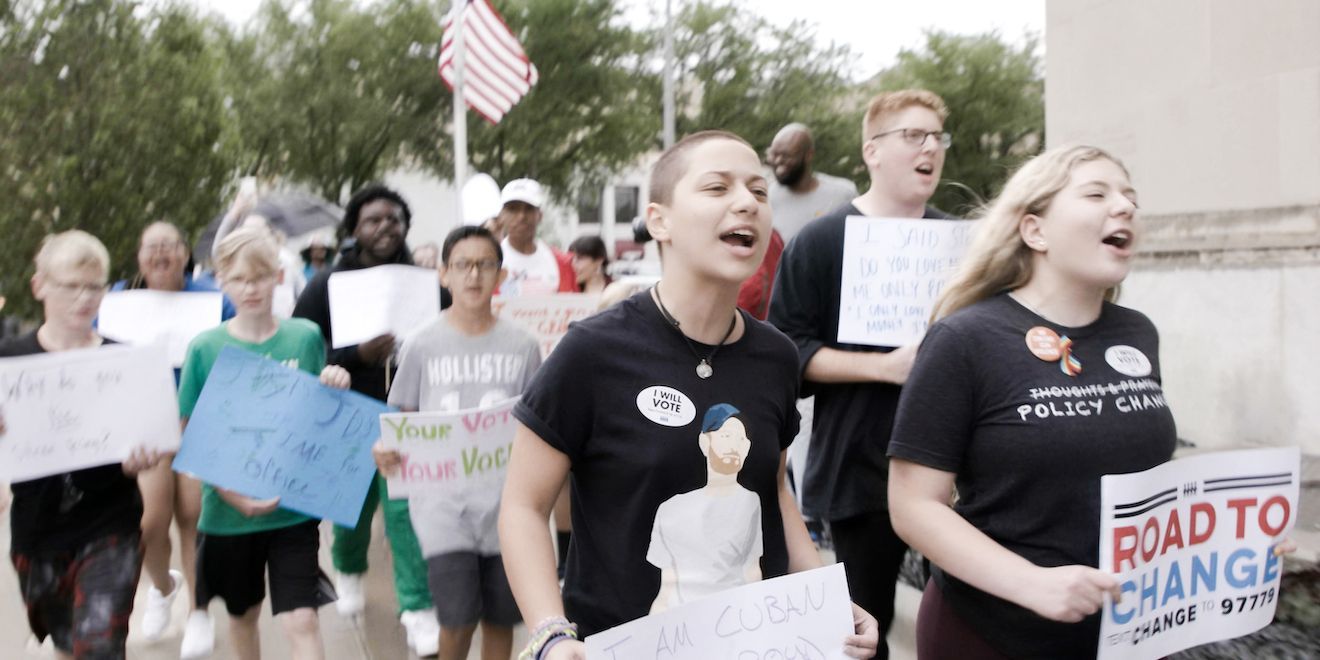