Streaming Selects to Watch While Physical Distancing Vol. 3: Which Film Has Had The Most Impact On You? 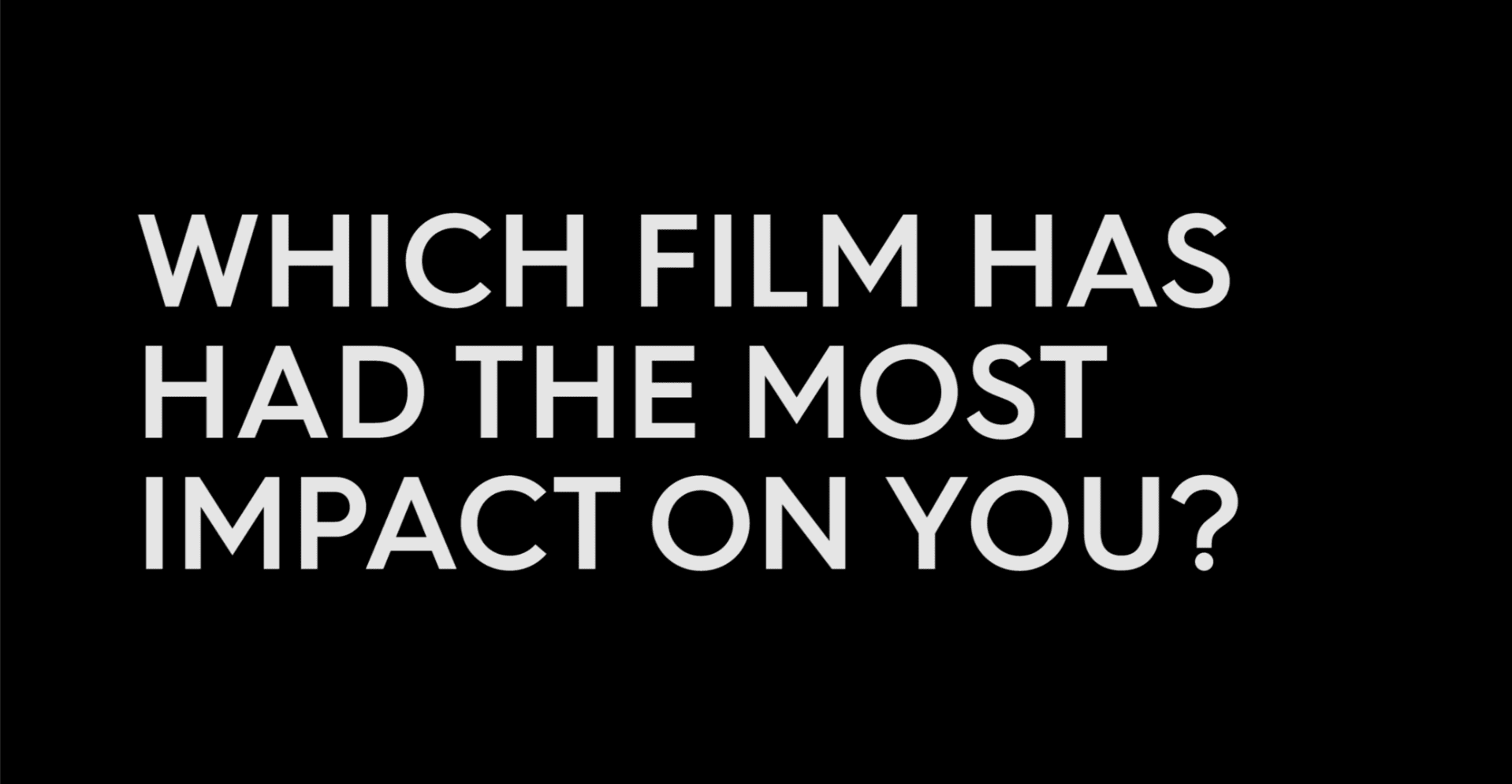 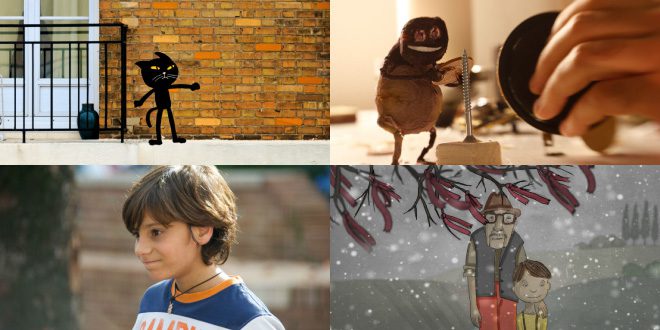 2016 NYICFF–KID FLIX MIX 2 Directed by Various 60 min | 2016 | Various Countries | Not Rated A program of short films from around the world for ages 8 and up from the 2016 New York International Children’s Film Festival. ONE HELL OF A PLAN France – dir. Jean-Loup Felicioli / Alain Gagnol Animation, […]

Thank you to our donors and members! 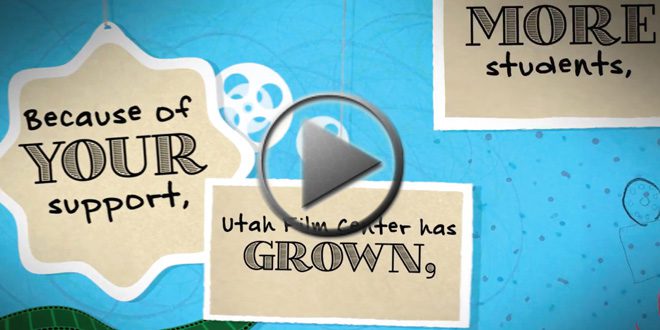 Have you always wanted to experience the Sundance Film Festival? 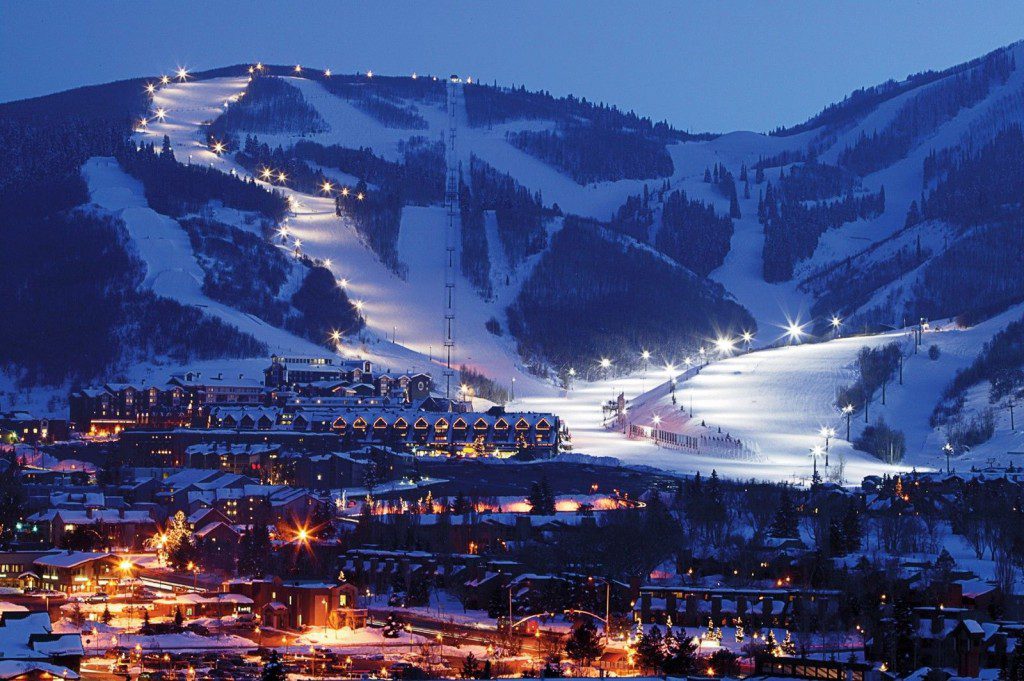 Enjoy a fabulous weekend of film and skiing during the 2016 Sundance Film Festival, and support the Utah Film Center by bidding on this unique ticket package! 100% of this sale benefits the Utah Film Center (a 501(c)(3) nonprofit organization)! Click here to learn more and place your bid!   This package includes: * […]