Where to find us at Pride! 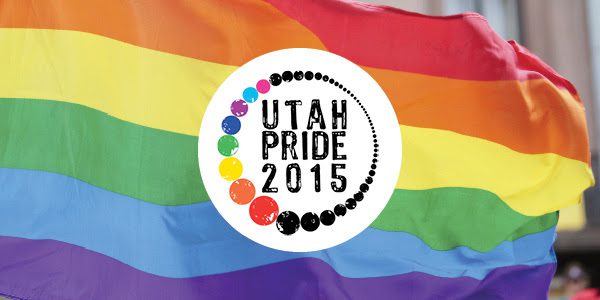 Celebrate equality with us during the 2015 Utah Pride Festival. You can find us at the following events: Thursday, June 4: Bad Kids Collective—HYSTERIA The night is sponsored by us and our DAMN THESE HEELS program, and our very own Education Manager Mariah Mellus will judge the collective pageant. You won’t want to miss special […]

This year during the Utah Film Center’s 2014 Damn These Heels LGBT Film Festival more events were hosted, films were watched, guests were greeted, and fun was had! As the adage states, “A picture is worth a thousand words.” Well, we have hundreds of pictures in our photo gallery to remind you about, or to […] 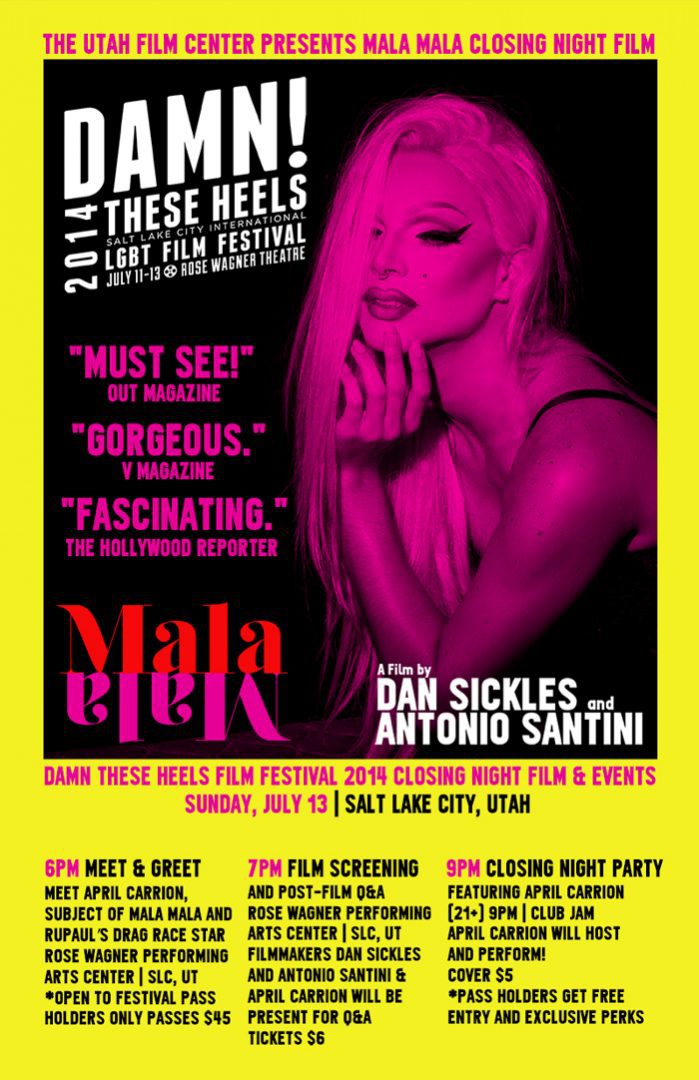 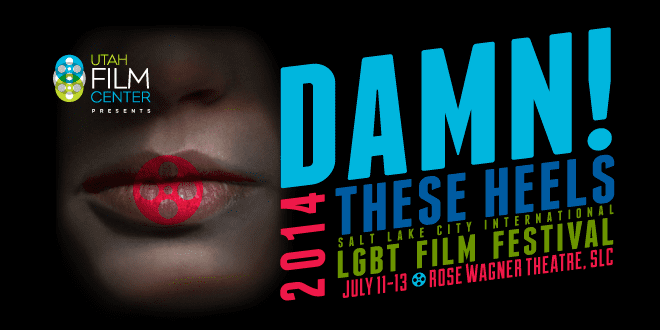 This blog post is for all of you Damn These Heels festival-goers or festival-goer-wannabes. Are you curious about the ins and outs of the 11th annual Damn These Heels Salt Lake City International Film Festival? If you are, read on, we’ll tell you HOW TO FEST to maximize your time and to ensure you have […]

The Utah Film Center had a great weekend supporting the Utah Pride Festival. In fact, you should know we have a heart on for you <3. We kicked off the weekend at the Miss City Weekly Pride Pageant, where the Utah Film Center’s longest running festival, Damn These Heels (DTH) was one of the presenting […]