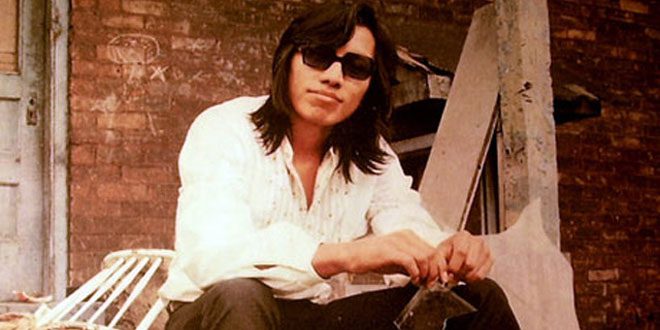 Directed by Malik Bendjelloul 86 min. | 2012 | Sweden/UK/USA PG-13 In the late ‘60s, a musician was discovered in a Detroit bar by two celebrated producers who were struck by his soulful melodies and prophetic lyrics. They recorded an album that they believed was going to secure his reputation as one of the greatest […] 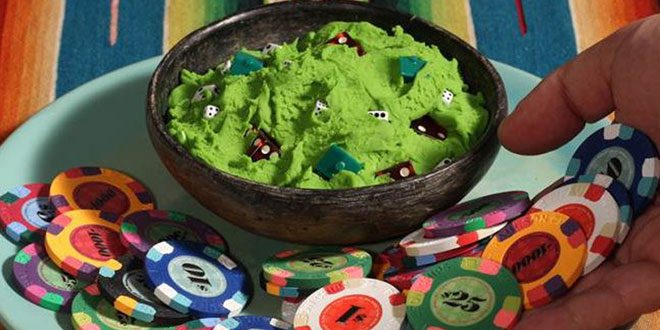 Directed by Various Recommended for ages 6+ 68 min | 2012/2013 | Various In English or musical/no dialogue A kaleidoscopic showcase of the best short film and animation from around the world, for ages 6 to 12, curated by the New York Children’s International Film Festival. Program includes Academy Award-nominee Fresh Guacamole from renowned animator […]