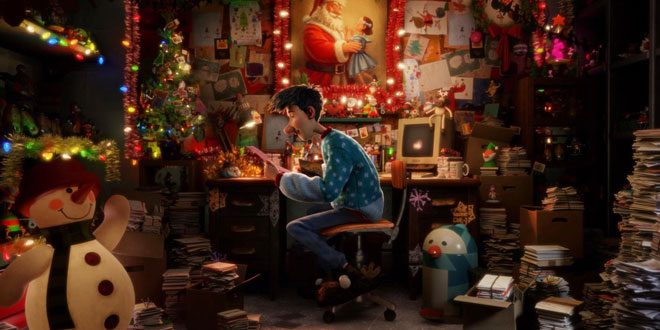 Directed by Barry Cook and Sarah Smith Rated PG | 97 min. | 2011 | USA Recommended for ages 6+ How CAN Santa deliver billions of presents to the whole world in just one night? With a state-of-the-art, high-tech operation! So how could this incredible operation have MISSED one child?!? To Santa’s young son, Arthur, […] 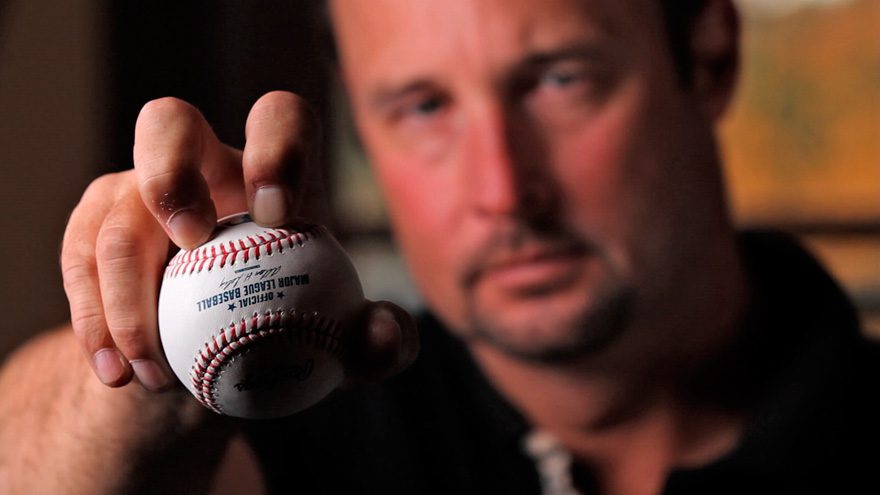 Directed by Ricki Stern + Annie Sundberg Unrated | 90 min. | 2012 | USA KNUCKLEBALL! is the story of a few good men, a handful of pitchers in the entire history of baseball forced to resort to the lowest rung on the credibility ladder in their sport: throwing a ball so slow and unpredictable that no one wants […] 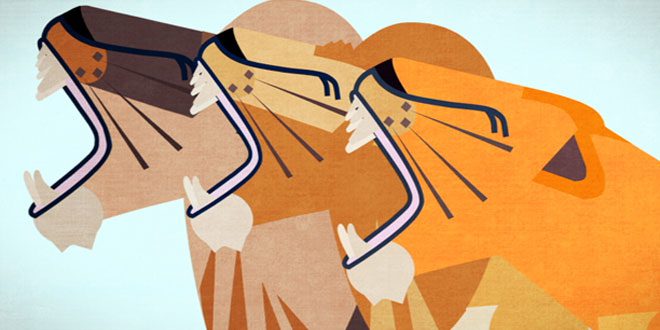 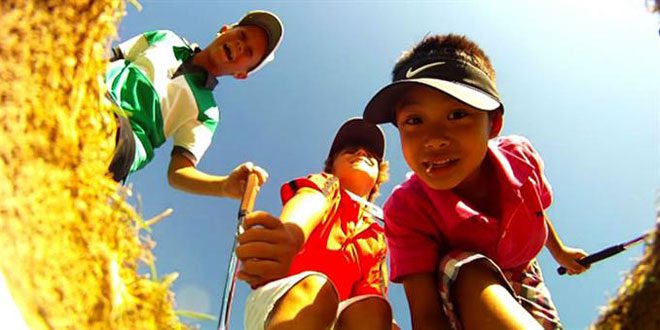 Directed by Josh Greenbaum Not Rated | 95 min. | 2013 | U.S.A. Screens in English, Mandarin and French with English subtitles **Special venue for this screening, the Carbon Country Golf Course – Club House. We will be giving away popcorn and soda to all attendees and that we will doing a drawing for free […] 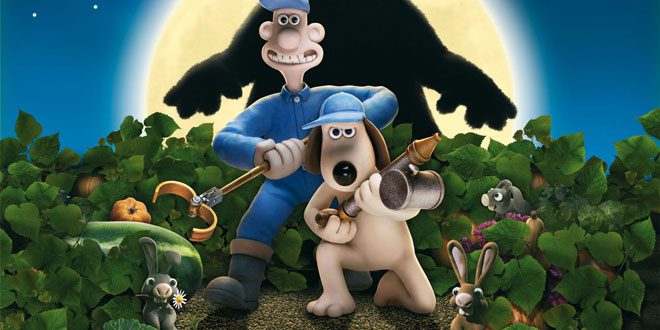