Skip to content
2015 Damn These Heels LGBT Film FesitvalJosh2020-09-14T22:01:27-06:00
The Utah Film Center will present the 12th annual Damn These Heels LGBT Film Festival July 10-12, 2015 at the Rose Wagner Performing Arts Center. The festival is a weekend-long celebration of independent, documentary, and foreign feature-length films from around the world that explore LGBT issues, ideas, and art. This year, Damn These Heels opens on July 10 with The New Girlfriend, a French psychosexual, trans, genre-bending film from acclaimed director François Ozon (In the House, Potiche, Under the Sand). The festival closes on July 12 with Boulevard by Dito Montiel (Sundance Award Winner, A Guide Recognizing Your Saints), which is a much anticipated film, featuring a standout performance by Robin Williams in one of his last roles.

A diverse programming committee comprised of seven community members and five Utah Film Center staff has thus far received confirmation from eight films invited to the festival. In addition to the Opening and Closing Night dramas, two other dramas and four documentaries will be part of the 2015 Damn These Heels lineup. Upon confirmation from the other invited films, Utah Film Center will announce the entire festival lineup.

“The programming committee considered over 100 films to put together a compelling program that features a broad selection of films that will resonate with every member of the community, whether people identify themselves as LGBT, allies or straight-but-not narrows. Our lineup includes films that illuminate a variety of social issues, while entertaining and engaging audiences,” says Patrick Hubley, Artistic Director Utah Film Center. 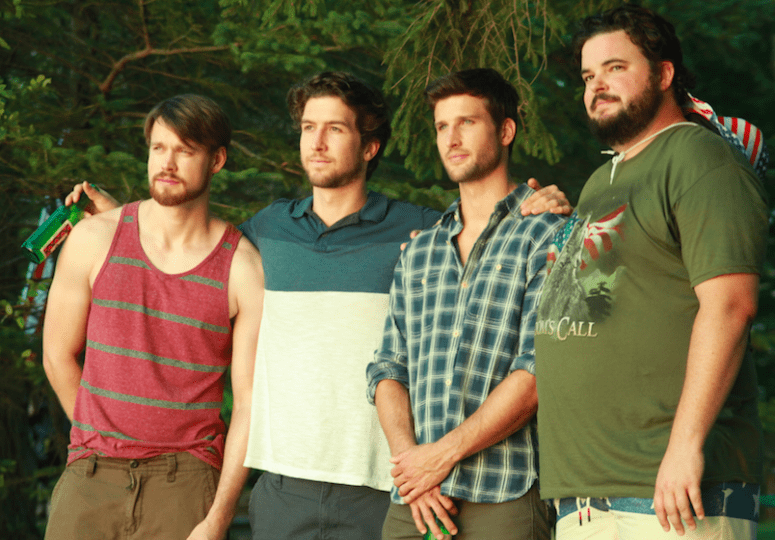 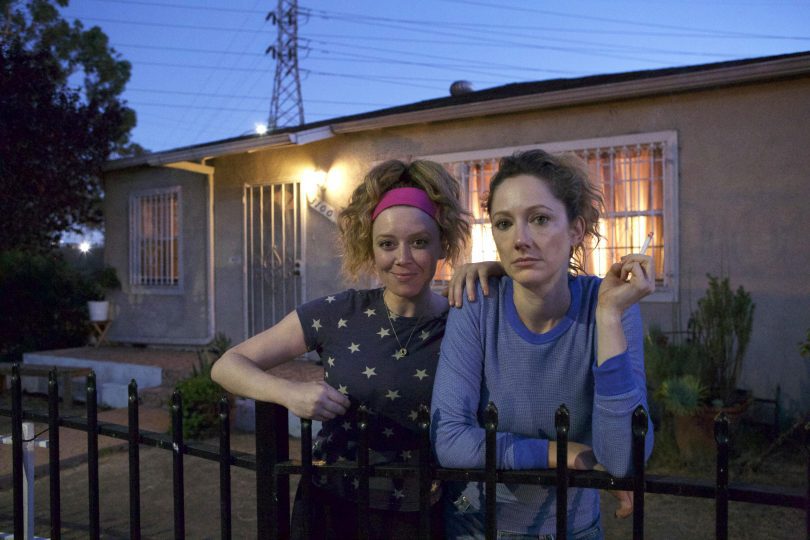 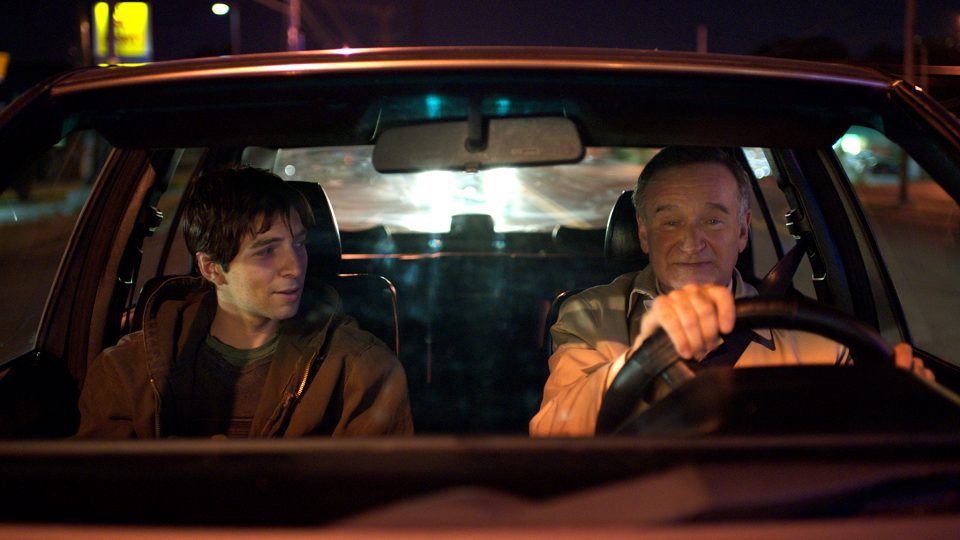 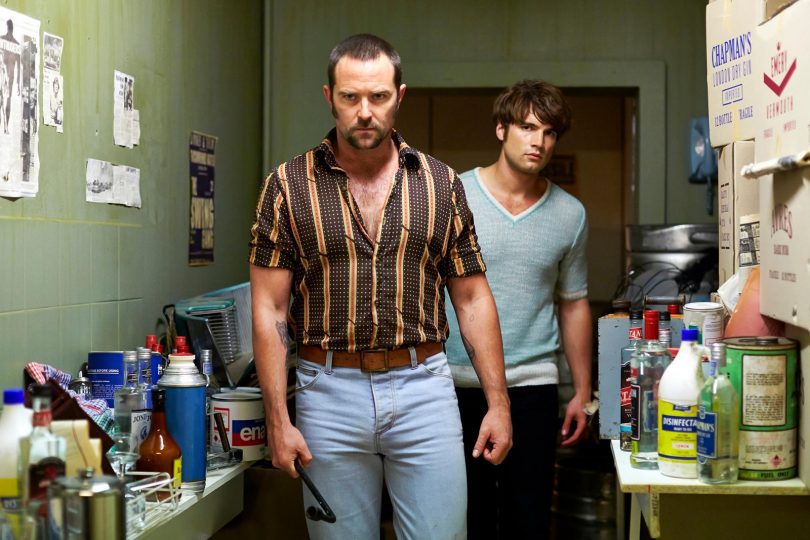 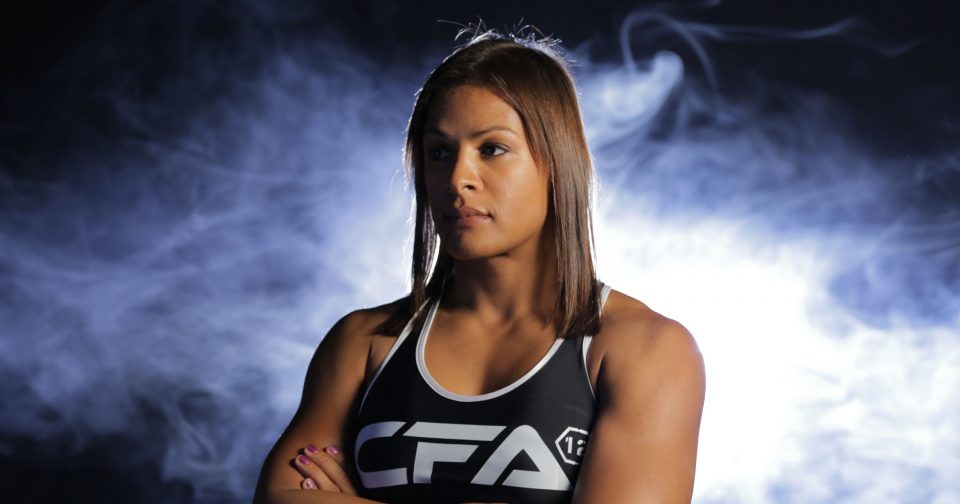 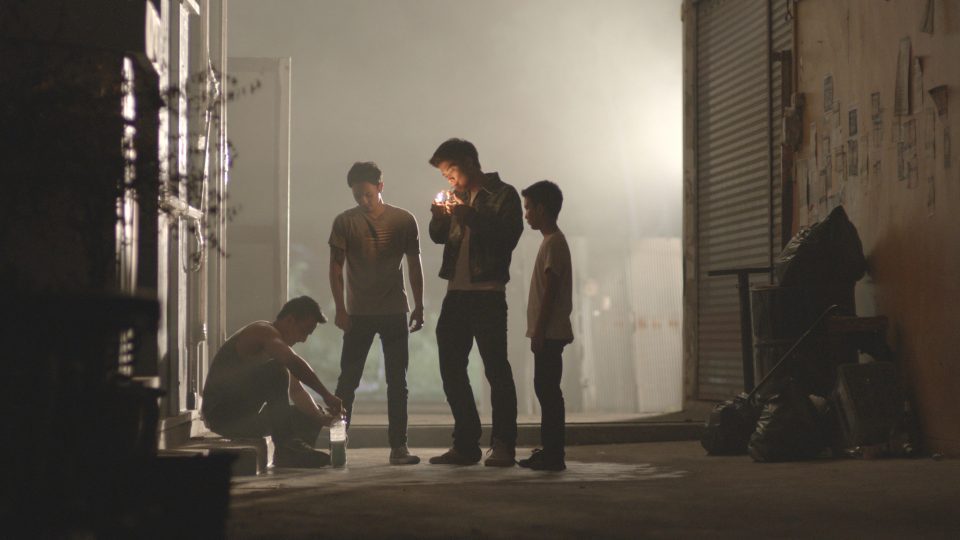 HOW TO WIN AT CHECKERS 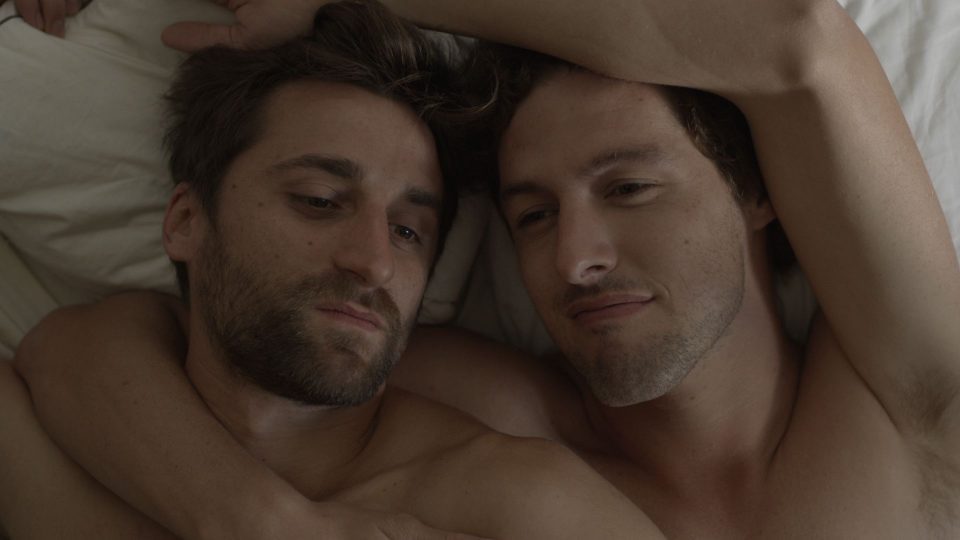 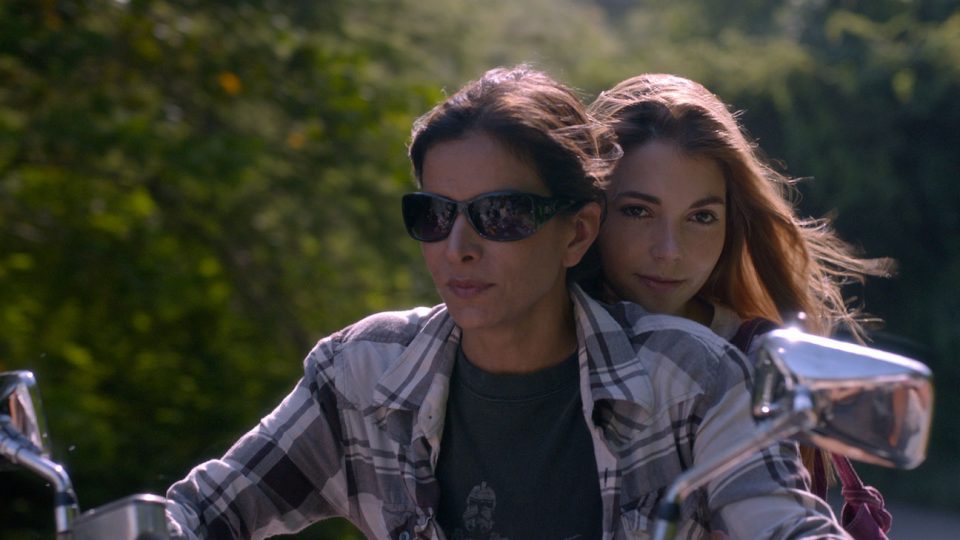 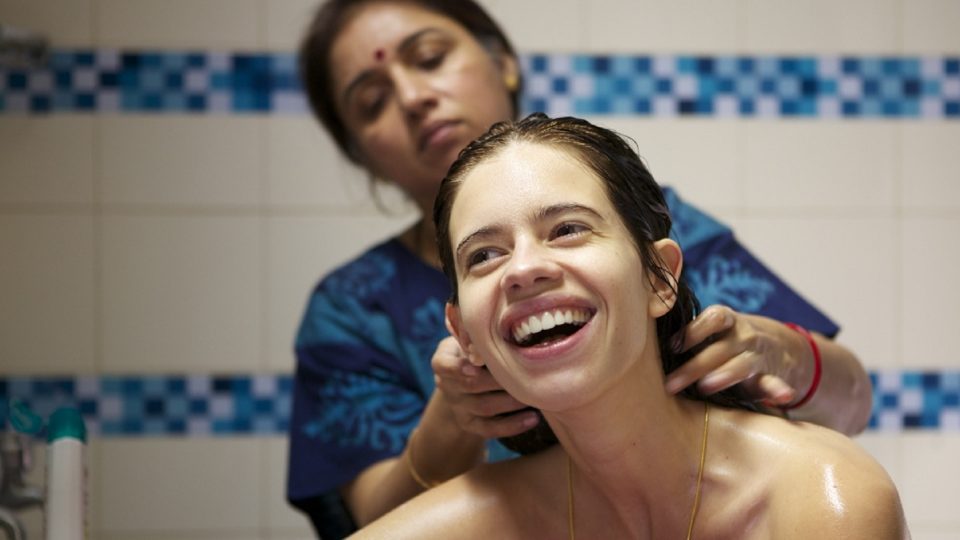 MARGARITA WITH A STRAW 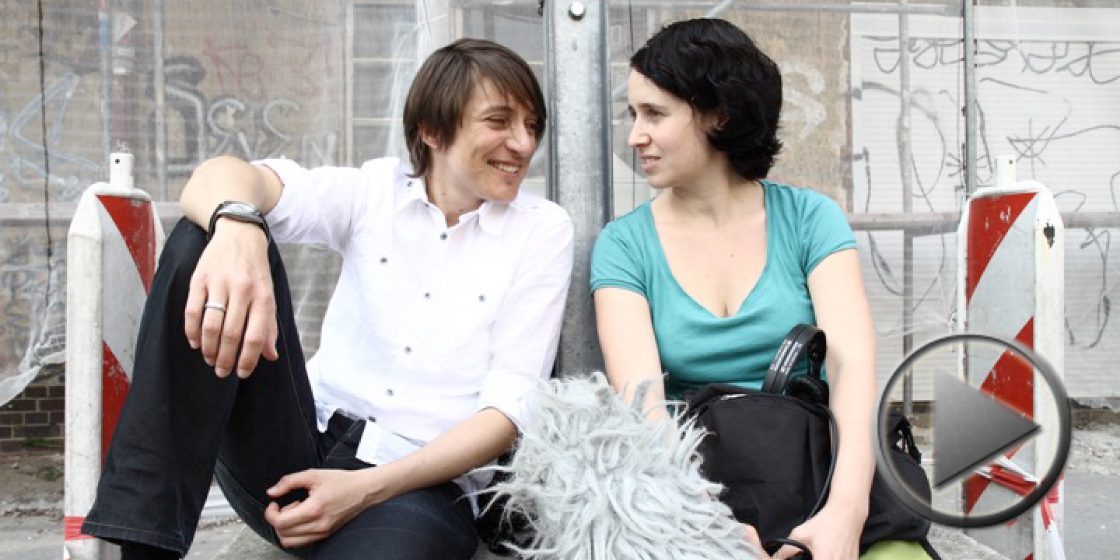 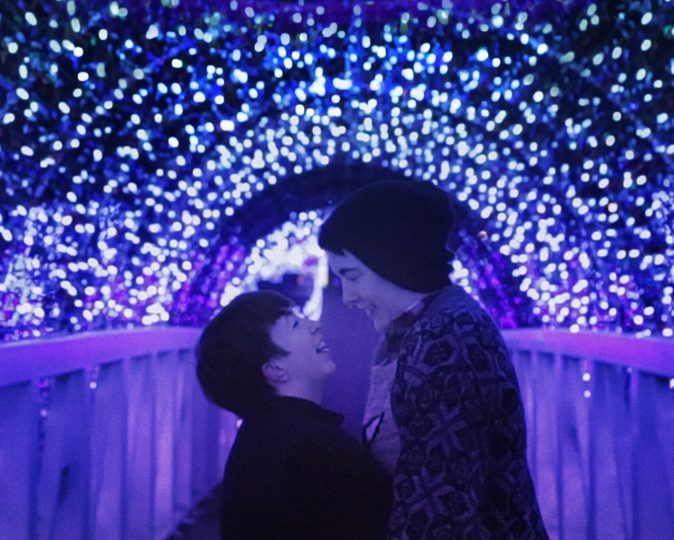 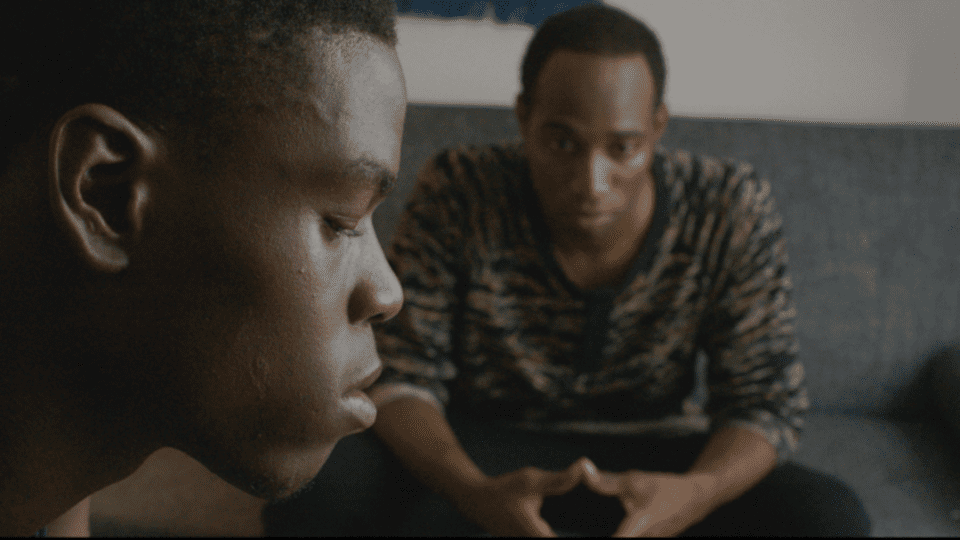 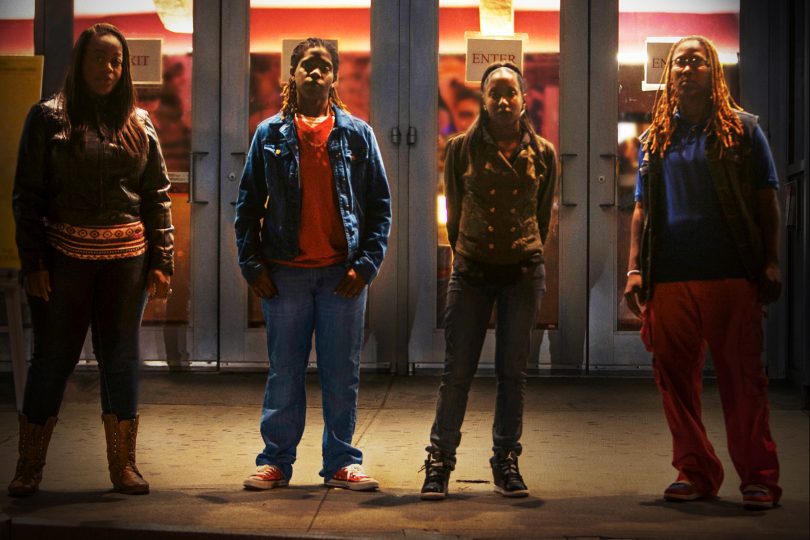 OUT IN THE NIGHT

PORTRAIT OF A SERIAL MONOGAMIST 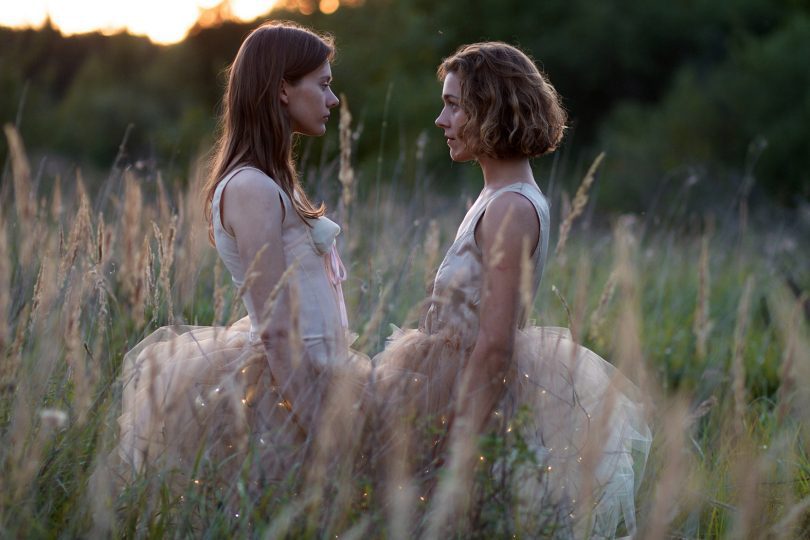 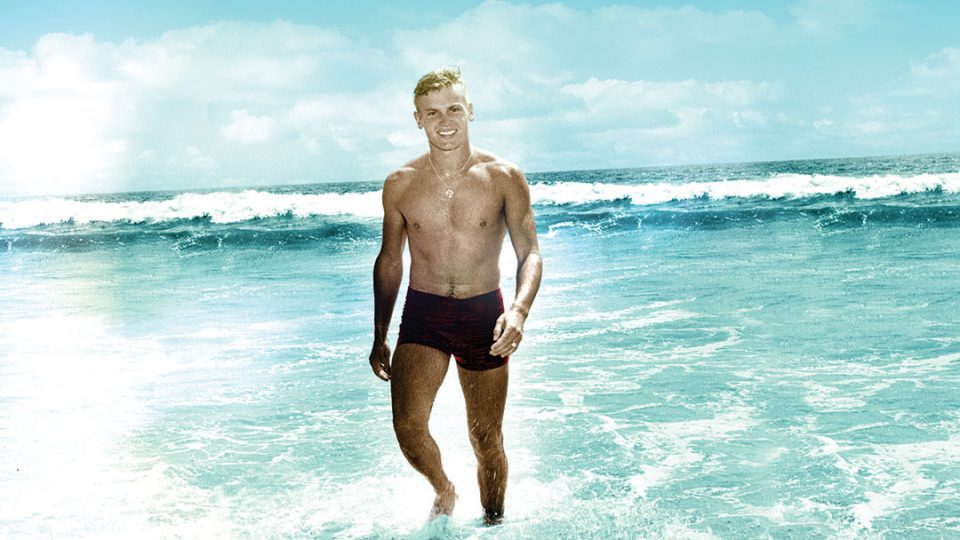 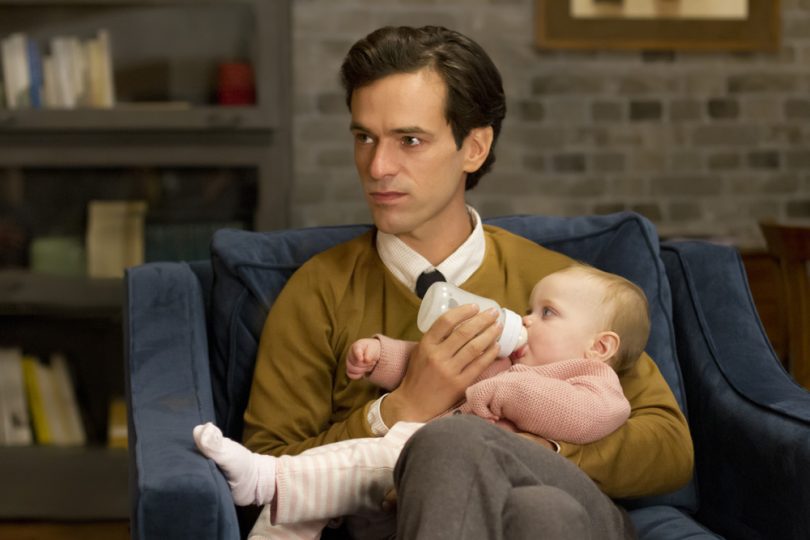 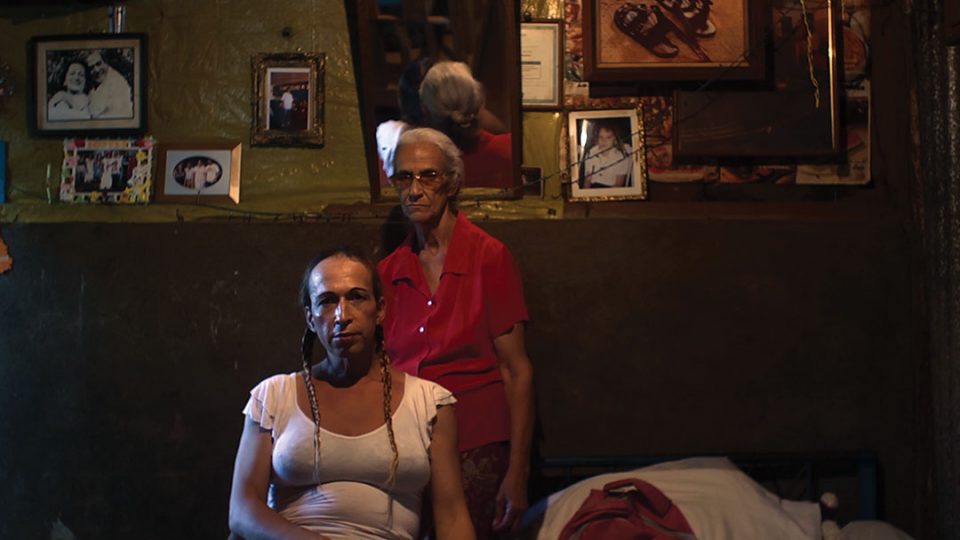 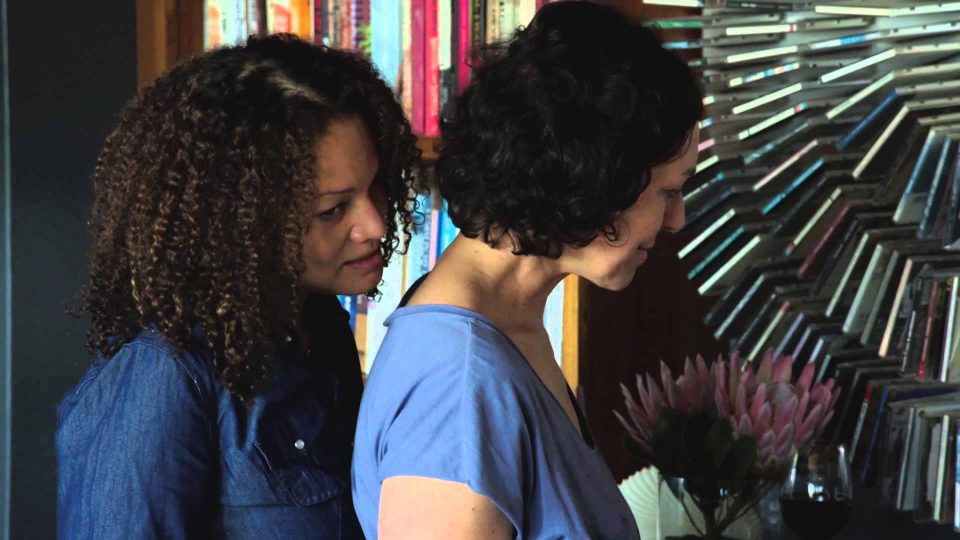 WHILE YOU WEREN’T LOOKING 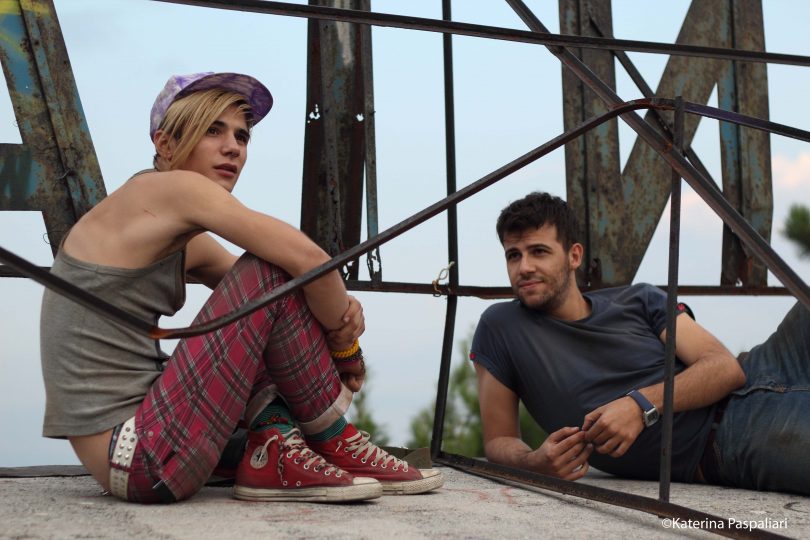 Click here to learn about Festival passes and Packages

Use the ballots provided before each screening to vote for your favorite documentary and dramatic film. The feature film with the most votes from each category will be given the 2015 DTH Audience Award.