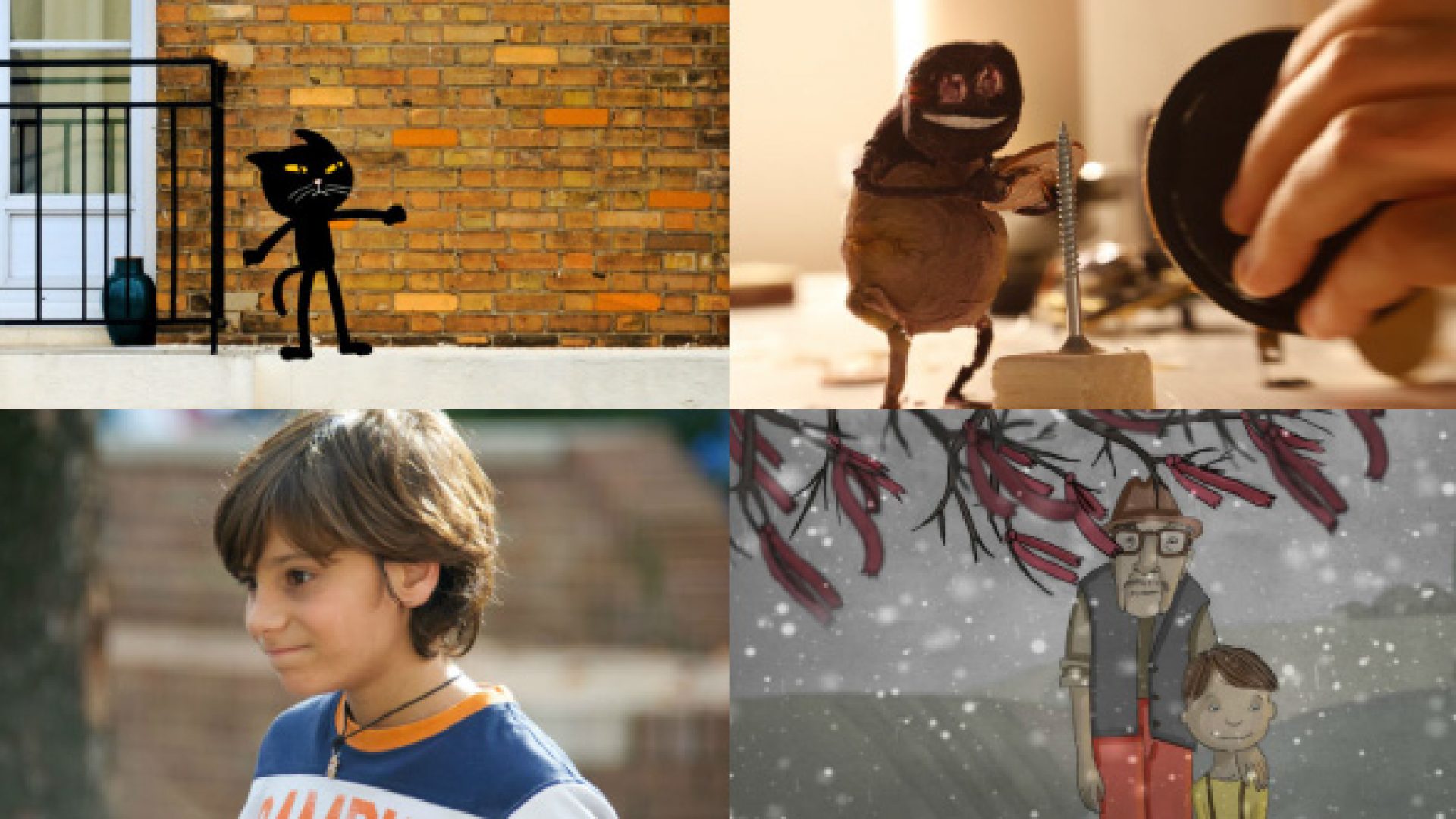 Cats can claw up a whole lot of trouble in One Hell of a Plan, Air-Mail, and Minoule. Fables come to life in very different ways in My Grandfather Was a Cherry Tree and The Man, The Boy and the Donkey. A playing field typically reserved for sports becomes an area for unexpected courtship in Change-Over and Two Left Feet. We meet William and his pet scorpion in By the Name of Boston. Accidents, Blunders and Calamities and Two Friends teach creatures of all shapes and sizes that danger can come when you least expect it, but Lilou proves that there’s often more than meets the surface about those who frighten us. Award-winning filmmaker Ainslie Henderson gives us a behind-the-scenes look at the creation of some magical puppets in Stems, and Slaves of the Rave proves that there’s just as much performance in the audience as there tends to be on stage.