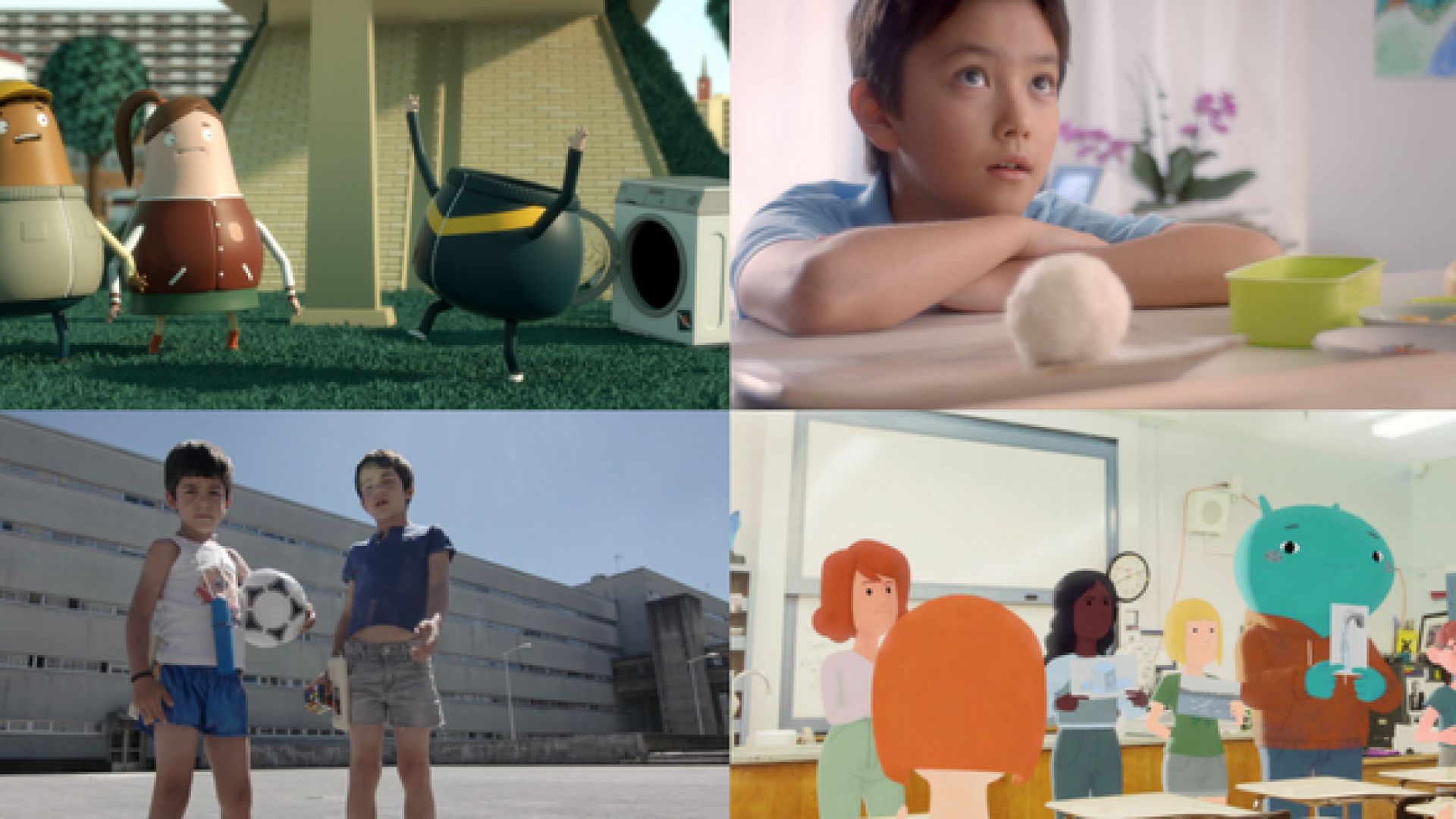 A teenage monster confronts a bully in Welcome to My Life (USA), a Japanese-Australian boy finds adventure in his lunchbox in Riceballs (Australia), and a competitive swimmer must prove that big talent can come in small packages in Little Mouse (Hungary). Kid Flix 2 features live action and animated shorts for ages 8 and up from the 2017 New York International Children’s Film Festival that offer witty and wise takes on friends, family, and fitting in. All films either in English or with English subtitles.

NINO & FELIX
Italy – directed by Marta Palazzo & Lorenzo Latrofa
Animation, 2015, 8 min
Nino and Felix, two boys thrown together by circumstance, must learn to work it out in fantastical fashion to find common ground.

LITTLE MOUSE
Hungary – directed by Ervin B. Nagy
Animation, 2016, 7 min
Eleven-year-old “Little Mouse” is a naturally gifted swimmer who earned a spot at the Bucharest Youth Championship. Will she have what it takes to out-lap the big kids?

RICEBALLS
Australia – directed by Shingo Usami
Live Action, 2015, 10 min
A father and son work their way past loss to strengthen cultural bonds in the unlikeliest of places: the lunchbox.

ROGER
Spain – directed by Sonia Cendón, Sara Esteban, Arnau Gòdia, Ingrid Masarnau, & Martí Montañola
Animation, 2016, 7 min
Roger is used to being the leading man in a stop-motion series. But when his good luck runs out on set, he must learn how to claw his way back to the top.

HEADS TOGETHER
Netherlands – directed by Job, Joris, & Marieke
Animation, 2016, 21 min
Three friends must walk a day in each other’s shoes…and legs, and torsos.