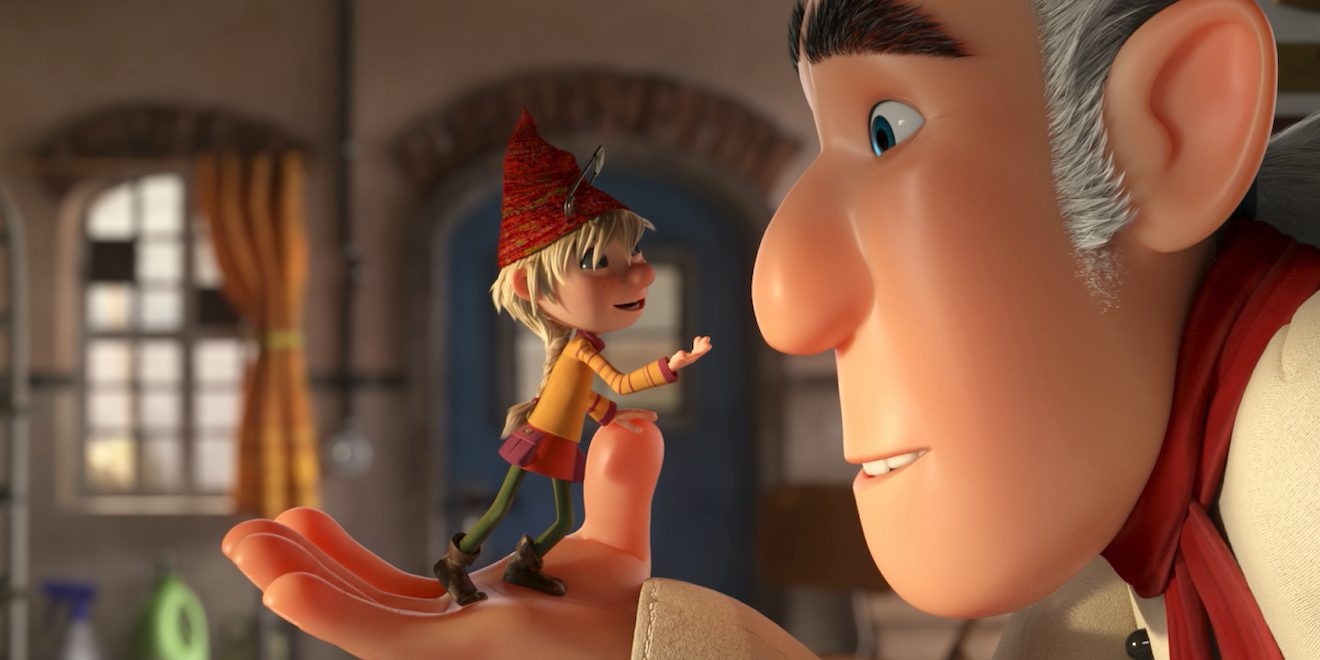 THE ELFKINS: Baking A Difference

For more than 200 years, the Elfkins have been living underground, hiding from the upper world and avoiding any interaction with the “ungrateful and mean” human beings. But one day, the vivid Elfkin girl Helvi cannot bear the lack of space and individual fulfillment any longer. Together with two companions, the Elfkin boys Kipp and Butz, she climbs up to the earth‘s surface to find her fate. After hilarious adventures, Helvi‘s growing friendship with the initially grumpy pastry chef Theo will remind her and all the other Elfkins of their true purpose in life: helping others!