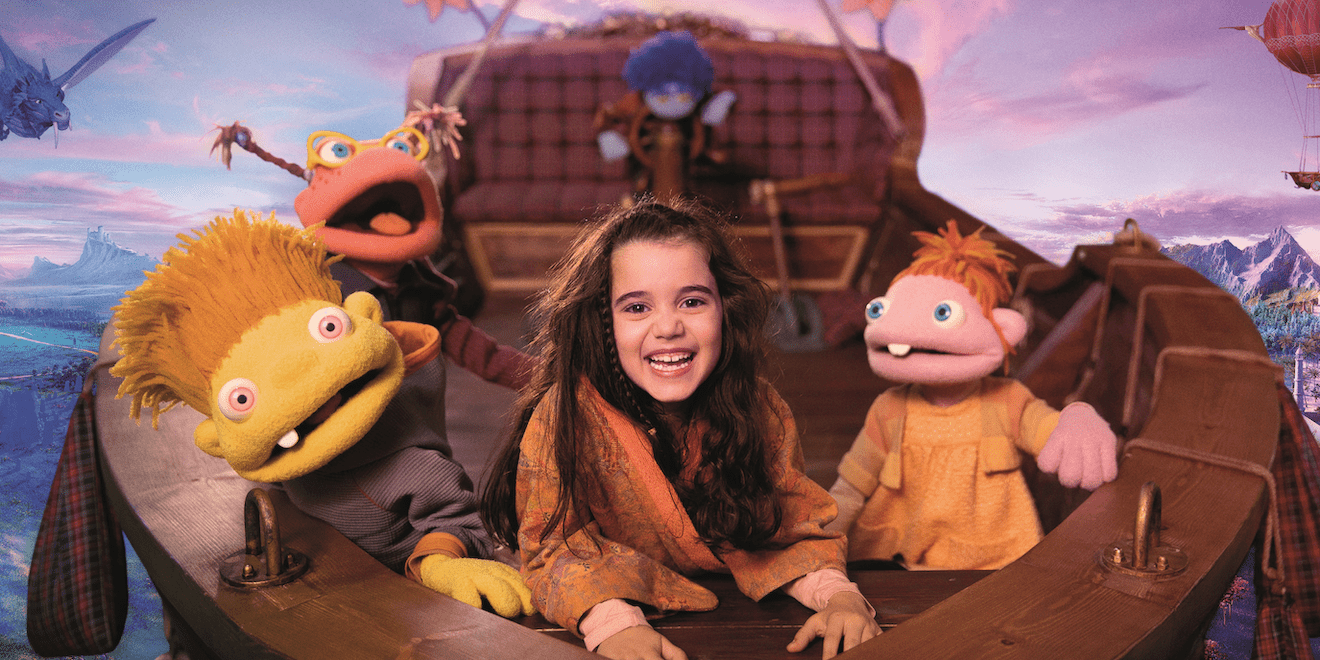 THE LUNNIS AND THE GREAT FAIRY TALE ADVENTURES

Imagination and the World of Fantasy are in danger. Mar, an eight-year-old who’s an expert in stories and legends thanks to the books read to her every night by her grandfather, decides she has to try and save them. With the help of her friends, the Lunnis, they will embark on a magical adventure to stop them from disappearing.

But if they’re to stand any chance of victory, they will have to defeat the evil Crudo, a millionaire who, because of his own lack of imagination, hates fantasy. Crudo is determined to rid the world of the Magic Book, which contains all the stories ever invented by humanity and has as its guardian Lucrecia.

The only way for Mar and the Lunnis to save the world from this terrible fate is to go into the book, where they will have to beat Crudo and his faithful servant, a drone named Alfred, in a race through some of history’s most popular fairy tales. On their adventure, they will meet some of the most legendary characters, such as Merlin, Pinocchio, Alice, the Wizard of Oz, the Pied Piper of Hamelin and the Tooth Fairy, who will all play an important part in their extraordinary journey.