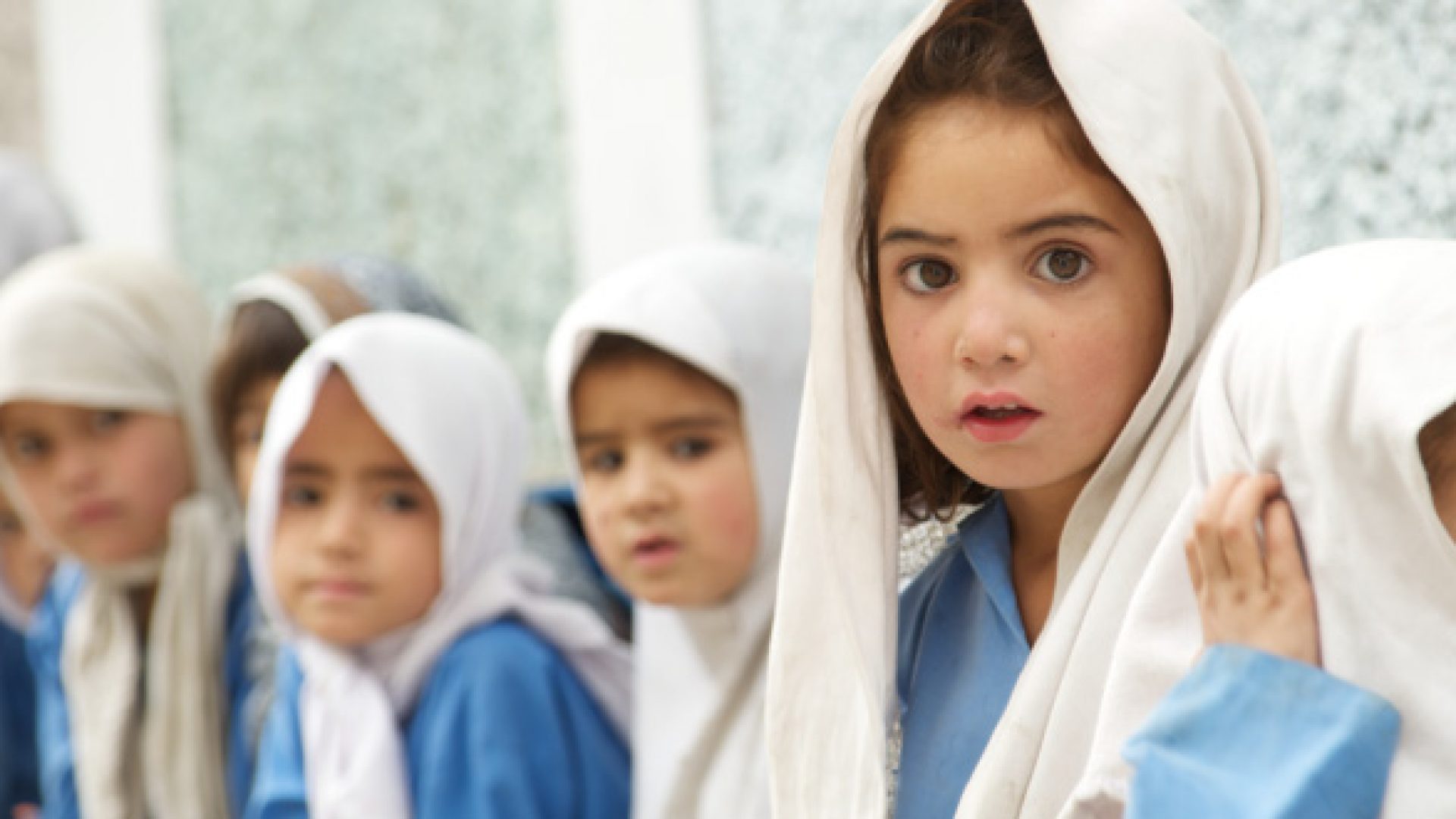 This is the story of Greg Mortenson, his mission to bring about peace through education, his meteoric rise, and the scandal that brought him to his knees. It is the story of the difference his work is making in some of the most remote and dangerous parts of the world. The film explores the brilliance and the blindness of a great but sometimes flawed human being, and finally, it reveals what has happened since the scandal to the man, his schools, and his dream of spreading “peace through books not bombs.”

In 2000 and again in 2002, Jeff Rhoads and Jennifer Jordan made the arduous, week-long journey into base camp at the foot of K2, the world’s second highest mountain, to research future books and shoot a documentary for National Geographic. Those treks took the two through scores of remote mountain villages, many of which had only one building with four plumb walls standing among the mud and stone huts. Those buildings turned out to be Central Asia Institute schools.

Then in 2011, allegations arose that many of those schools did not exist and that Mortenson had used the Institute as his “personal ATM.” Having helped us with both of our expeditions through the troubled and fractious Northern Territories of Pakistan, Mortenson had become a friend and colleague to Rhoads and Jordan. When he came to Salt Lake only months after the attacks of 9-11, Jordan interviewed him about his experience building schools for girls in the nexus of the Taliban and Al Qaeda’s powerbase.

As the media firestorm began and continued Rhoads and Jordan decided to find out for themselves what had happened with Mortenson, his schools, and perhaps, with the state of American journalism.

3,000 Cups of Tea is the result of that investigation.