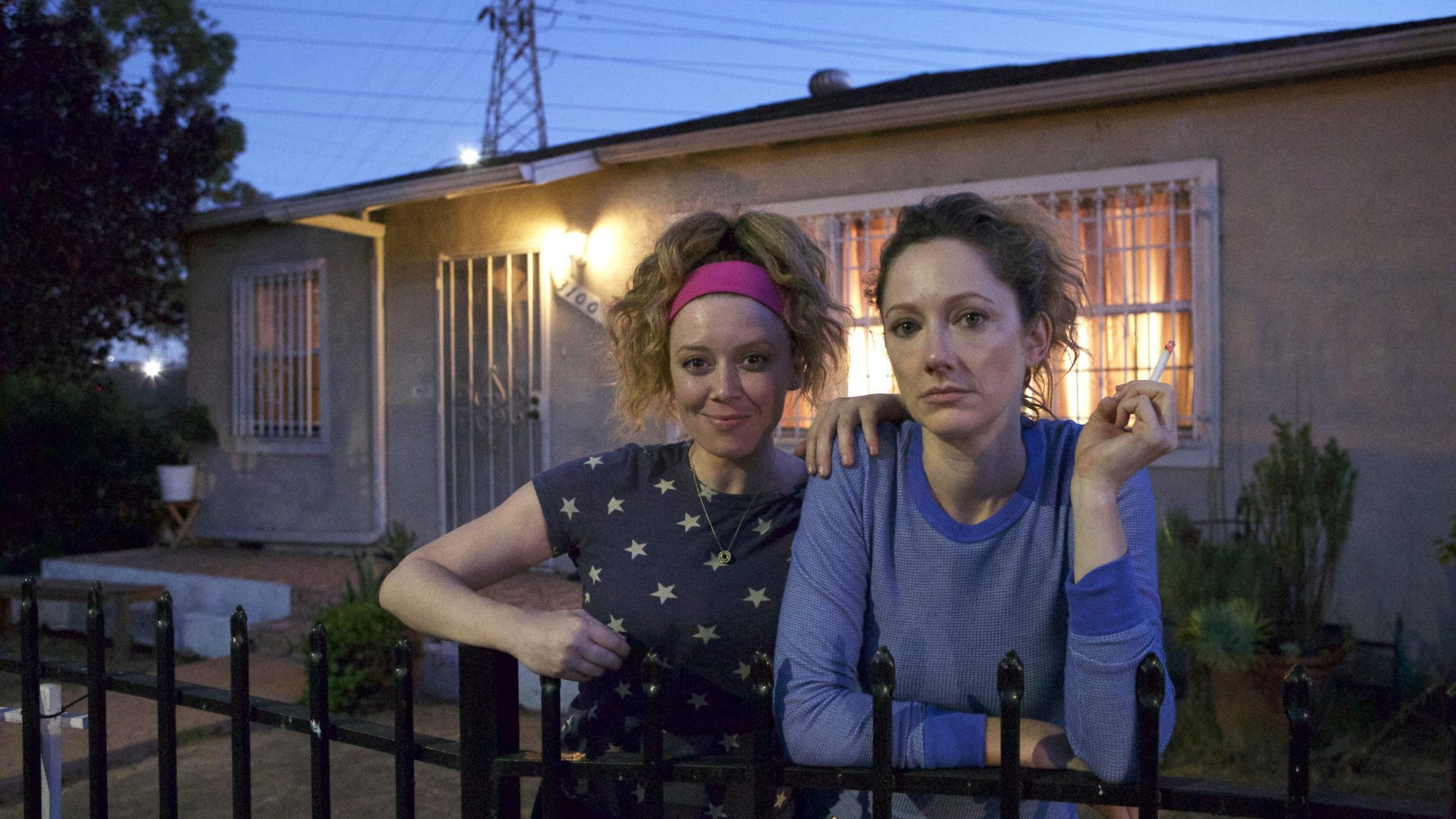 ADDICTED TO FRESNO
This event has passed.

Director Jamie Babbit (But I’m a Cheerleader) is back with a dark comedy about codependent sisters who work as hotel maids in Fresno, California. Older sister Shannon (Judy Greer—Archer, Arrested Development) is a sex addict fresh out of rehab. To help her start over and get back on her feet, overly cheerful younger sister Martha (Natasha Lyonne—Orange Is the New Black, But I’m a Cheerleader) gets Shannon a job as a maid at a local hotel, where she is the “employee of the month.” Martha leads a relatively normal life: she has a secure job, owns a house, and is pining for an ex-girlfriend until she meets an attractive trainer (Aubrey Plaza).

As their lives get more intertwined, Martha struggles with her sister’s contempt for everything and everyone. Things then take a strange turn that leads the sisters down a path that will either bring them closer together or fracture their relationship permanently.

Addicted to Fresno’s strong supporting cast, featuring Fred Armisen and Molly Shannon, and a script penned by Karey Dornetto (Portlandia) guarantee that this film will be entertaining from start to finish.