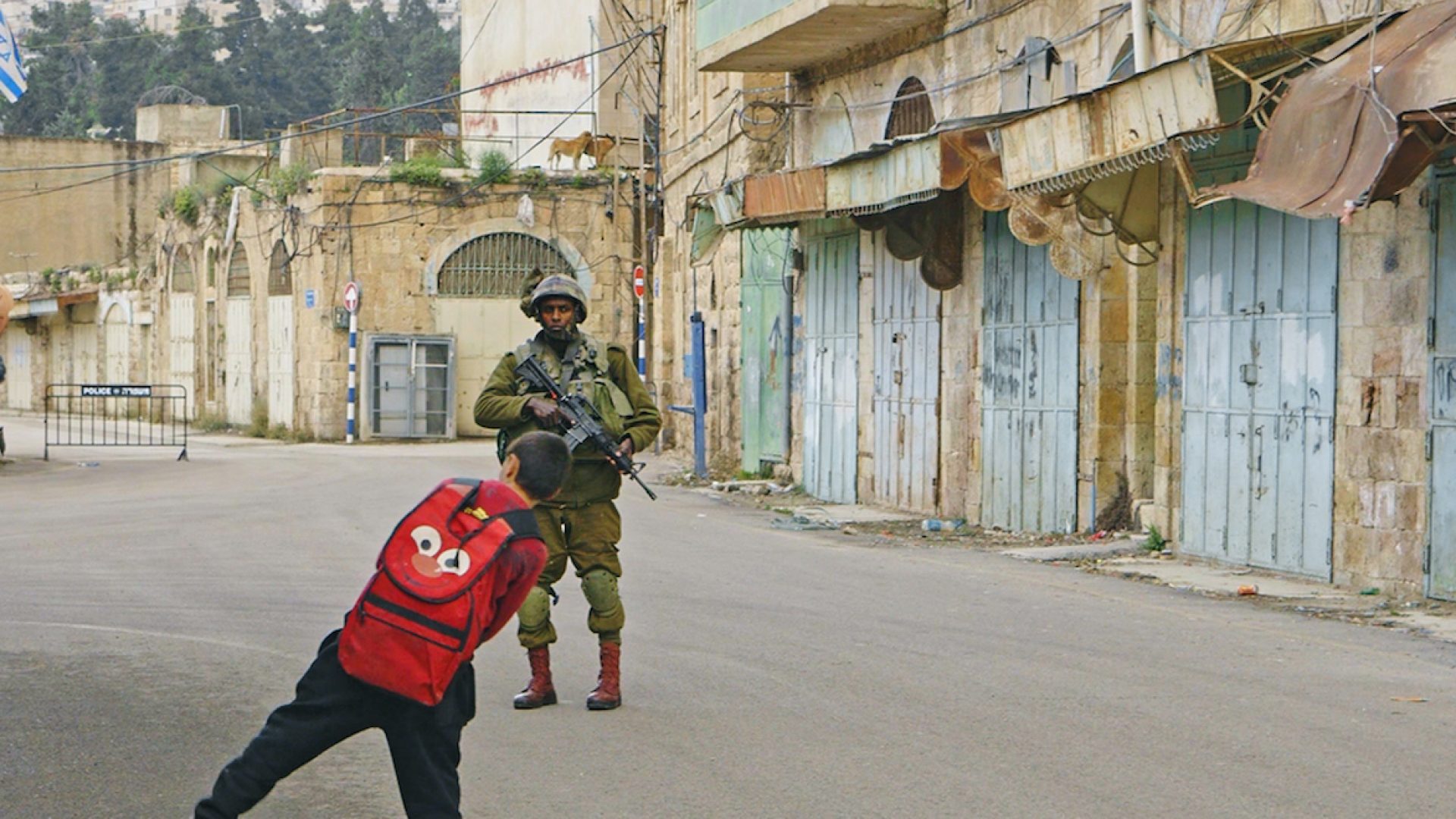 Directed by Ofra Bloch
94 min | 2018 | USA | Not Rated
Presented in English, and Hebrew and Arabic with English subtitles.

Afterward is supported through our Fiscal Sponsorship program.

In this timely and fearless personal documentary, Jerusalem-born trauma expert Ofra Bloch forces herself to confront her demons in a journey that takes her to Germany, Israel, and Palestine. Set against the current wave of nationalism sweeping the globe, Afterward delves into the secret wounds carried by victims as well as victimizers, through testimonies that range from the horrifying to the hopeful.

As a psychoanalyst, Ofra travels to Germany to understand how the legacy of the Holocaust informs contemporary daily life and shapes Germans’ collective identity. Ingo, an ex-Neo-Nazi leader;​ ​Johanna, a researcher of Holocaust testimonies; Thomas, a history professor; Anja, a psychoanalyst; and Horst, a fine artist, speak to the complex ways the Holocaust affected their childhoods, and continues to influence their careers and life choices.

In​ ​Palestine, Ofra encounters Samah, a psychiatrist who serves women and children impacted by the Occupation; Raneen, an advocate for Palestinian refugees; Basel, a young war photographer from Gaza; Bassam, a peace activist; and Muhammad, a professor who took his Palestinian students to visit Auschwitz. With them, Ofra explores the identity-making narratives of the Holocaust and of the Nakba, violent and non-violent resistance, and the possibility of reconciliation.

Seen as a victim in one context and a perpetrator in the next, Ofra’s journey leads all the way home, to the Jerusalem neighborhood where she grew up. The film points towards a future – an “afterward” – that attempts to live with the truths of history in order to make sense of the present.

Read the New York Times review of the film, ‘Afterward’ Review: Asking for Opinions of Jews and Israel by Ken Jaworowski