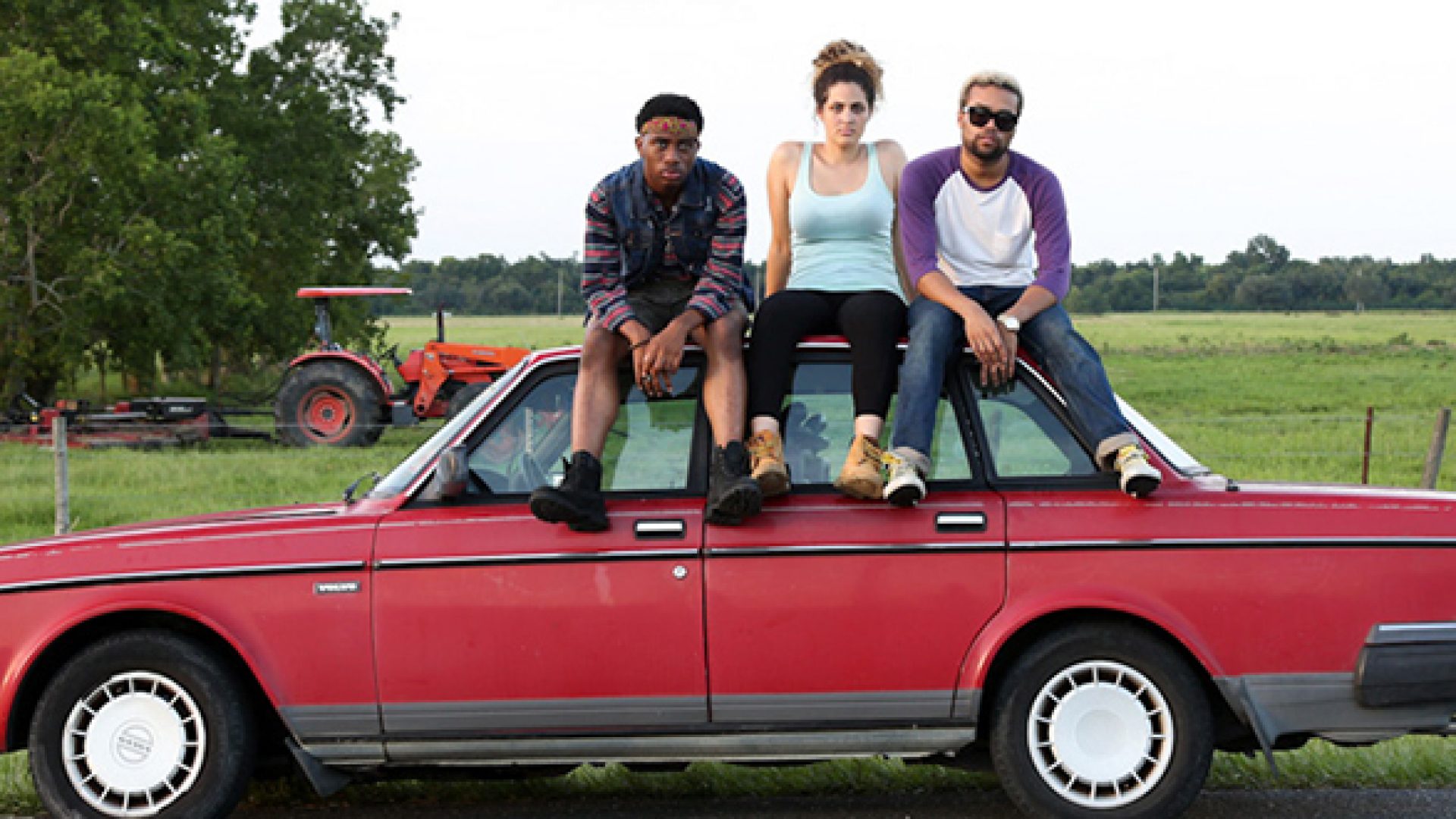 Shorts featured in this program:

A couple goes on a road trip in southern Louisiana to support a friend. A simple moment that’s totally engaging.

Hassan Kendricks is torn between his devotion to his single mother and his desire to be himself. When his mother finds women’s underwear and a flyer to a Gay Ball in her son’s bedroom, she decides to track Hassan down and confront him about his decisions.

Two strangers briefly meet at a festival and search for one another and through viral posts. As they anticipate finding one another their worries about how they’re perceived take very different forms.

“Black, queer, filled with activists, artists and other producers of culture—that is what makes Bed-Stuy in Brooklyn what it is,” according to Pearson. This is the backdrop to this short about a group of young women, in which identity and polyamory are investigated honestly and freely.