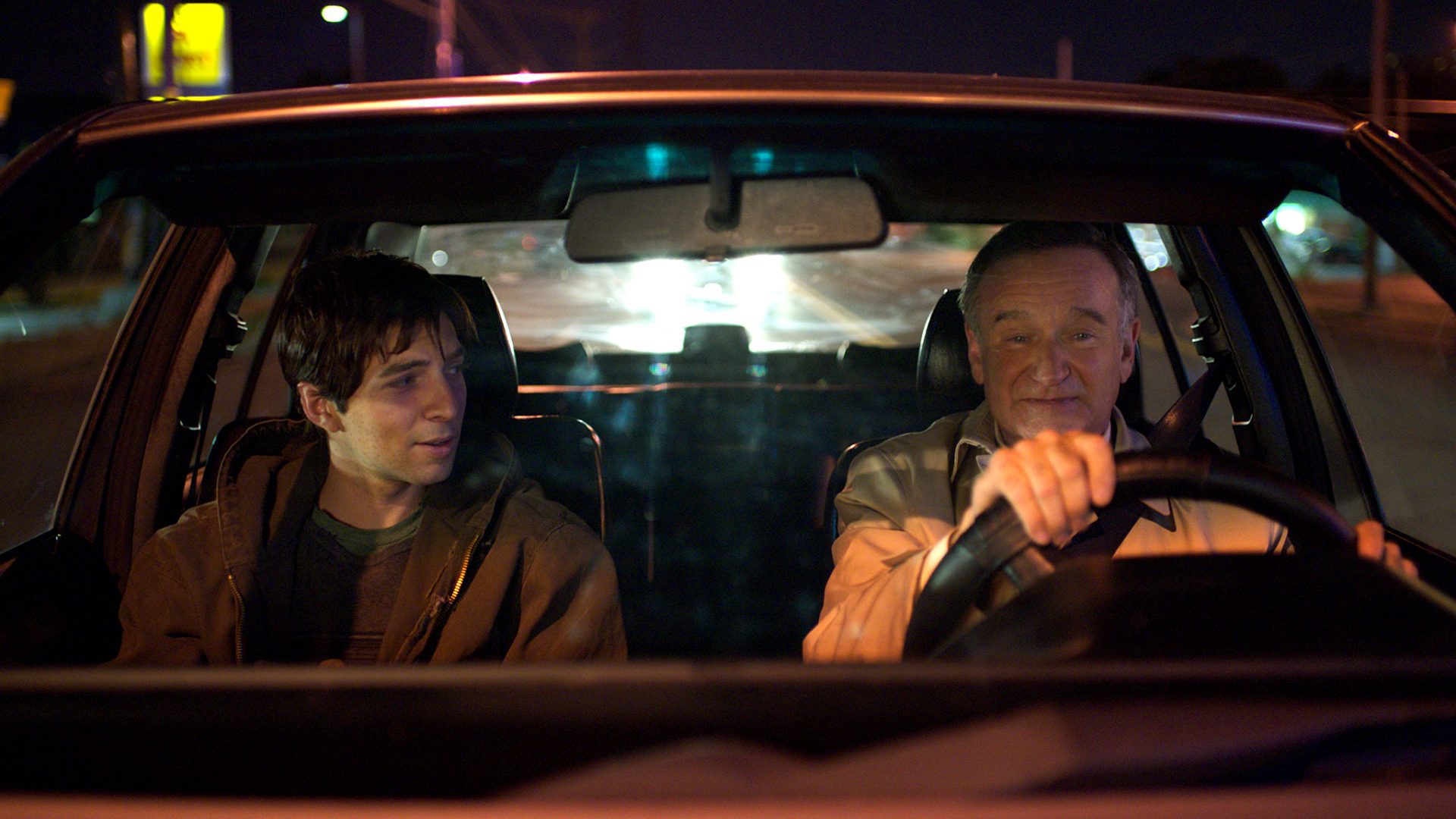 BOULEVARD
This event has passed.

Middle-aged banker Nolan leads a seemingly normal and comfortable life with all the trappings: he has a successful career, a loving wife, a nice home, and a best friend who keeps things exciting. After a visit to his unresponsive father who lives in an assisted-living retirement home, Nolan deviates from his usual routine and drives through his town’s red-light district, where a young man, Leo, steps in front of his car. Leo turns out to be a street hustler who asks Nolan to give him a ride; Nolan obliges and ends up paying the young man for his company, rather than sex.

After the encounter with Leo, Nolan’s orderly life begins to unravel. His strained relationship with his wife becomes more obvious, and a potential promotion at work falls through when he bumps into his boss while he is out for dinner with Leo. Combined with his feelings for Leo, these stressful situations lead Nolan to confront his sexuality and make some difficult choices.

Dito Montiel’s well-crafted film (he previously directed A Guide to Recognizing Your Saints) is anchored by a stellar performance from Robin Williams in his final on-screen role. His sensitive portrayal of Nolan explores the character’s inner turmoil in a way that makes the audience understand and empathize with his emotional struggle.