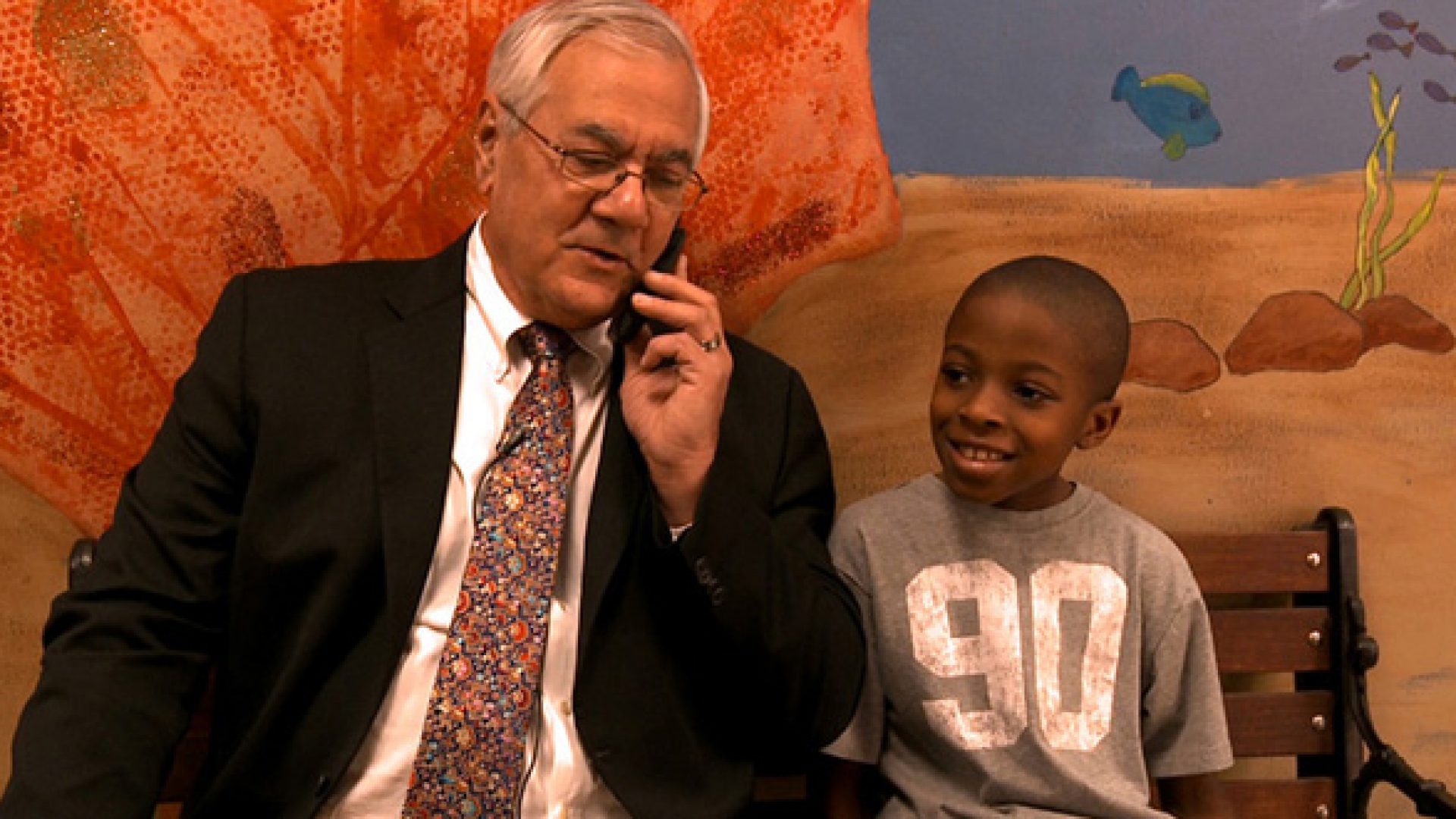 *Due to illness the post-film Q&A with directors of the film and Utahns, Sheila Canavan and Michael Chandler has been cancelled.