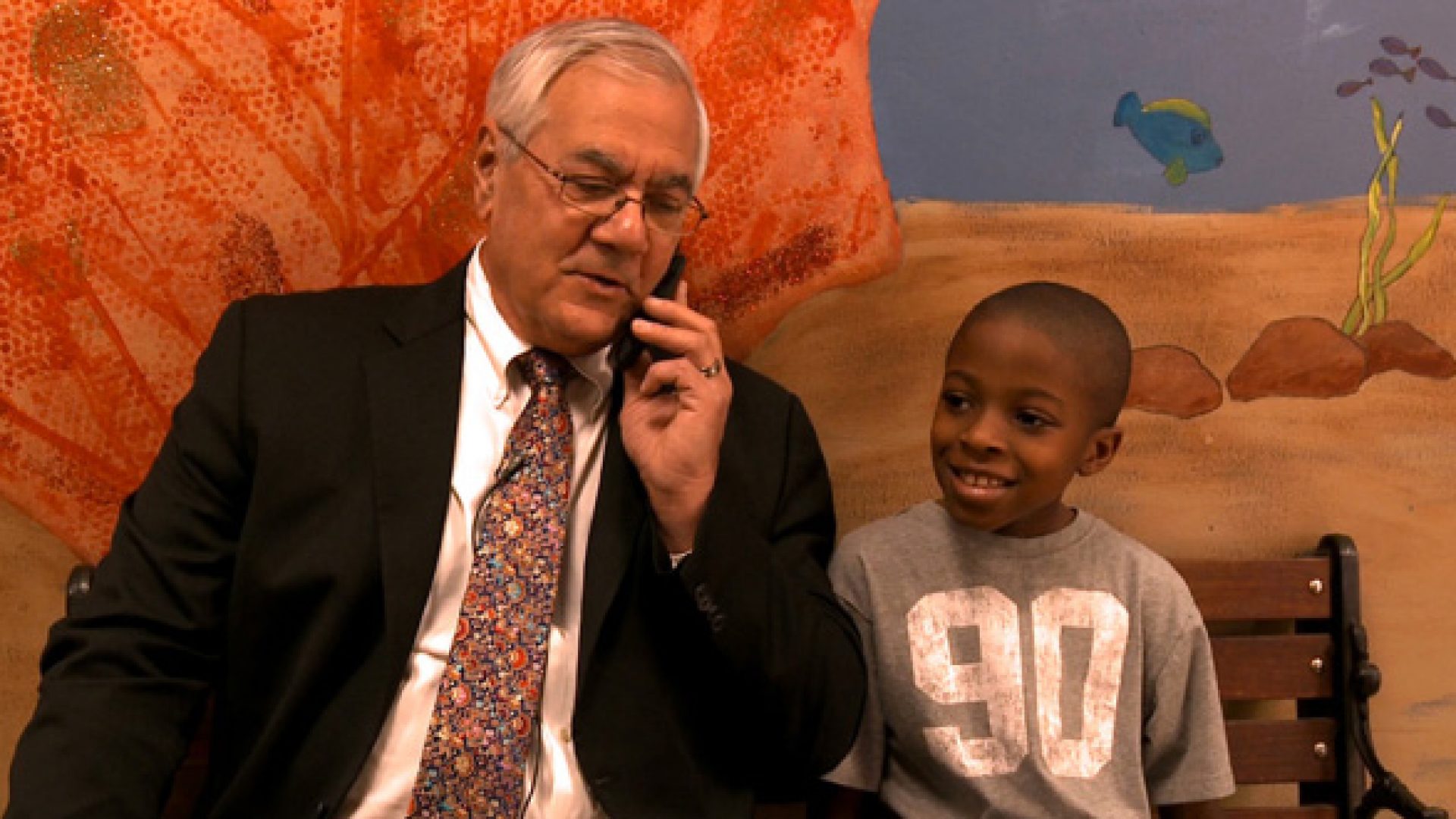 *Post-film Q&A with director of the film and Utahn, Sheila Canavan.