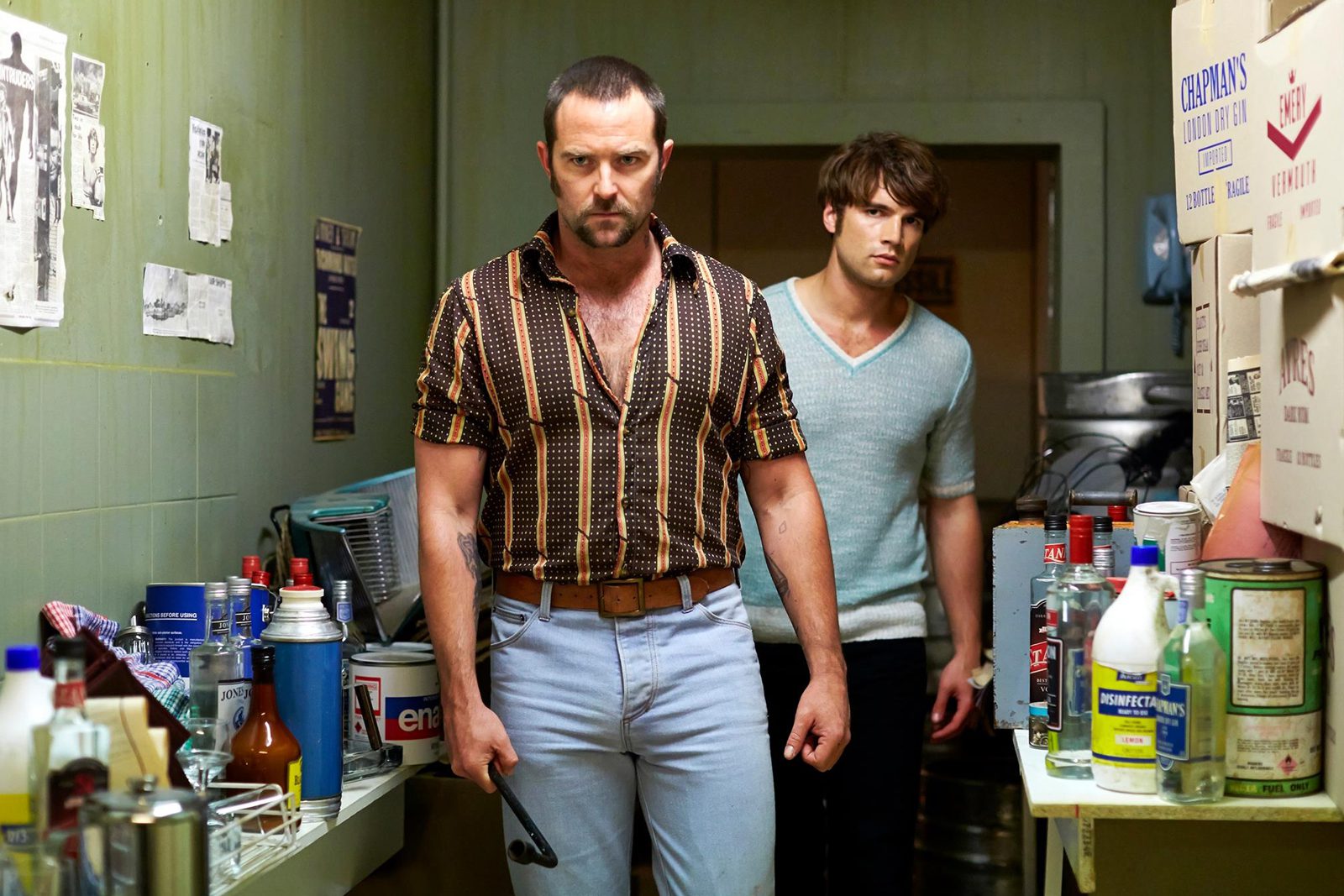 CUT SNAKE
This event has passed.

Young, charismatic, and hardworking, Sparra Farrell seems to be sailing into a happy, respectable future. He has a solid job and an adorable fiancée named Paula, and already owns a modest house in the country outside Melbourne, Australia. However, his seemingly serene life is about to run headfirst into his past, which will wrest control of his present. Sparra’s peaceful domesticity is ruptured when he and Paula receive an unexpected visit from Pommie.

Pommie knows Sparra’s most closely guarded secrets and expects him to make good on an old promise if he wants to keep those secrets safe. “You always knew there was something different about Sparra,” Pommie tells Paula. “That something is me.”

Director Tony Ayres plumbs the shadowy corners of his characters to unearth the brutal truths that most thrillers only hint at. The result is an incendiary noir drama burning with fear, rage, desire, and irresistible impulses. Money will be stolen, blood shed, and dreams shattered, but what’s left at the end of Cut Snake is a bond made only stronger by twin forces that should not be underestimated: self-knowledge and acceptance.