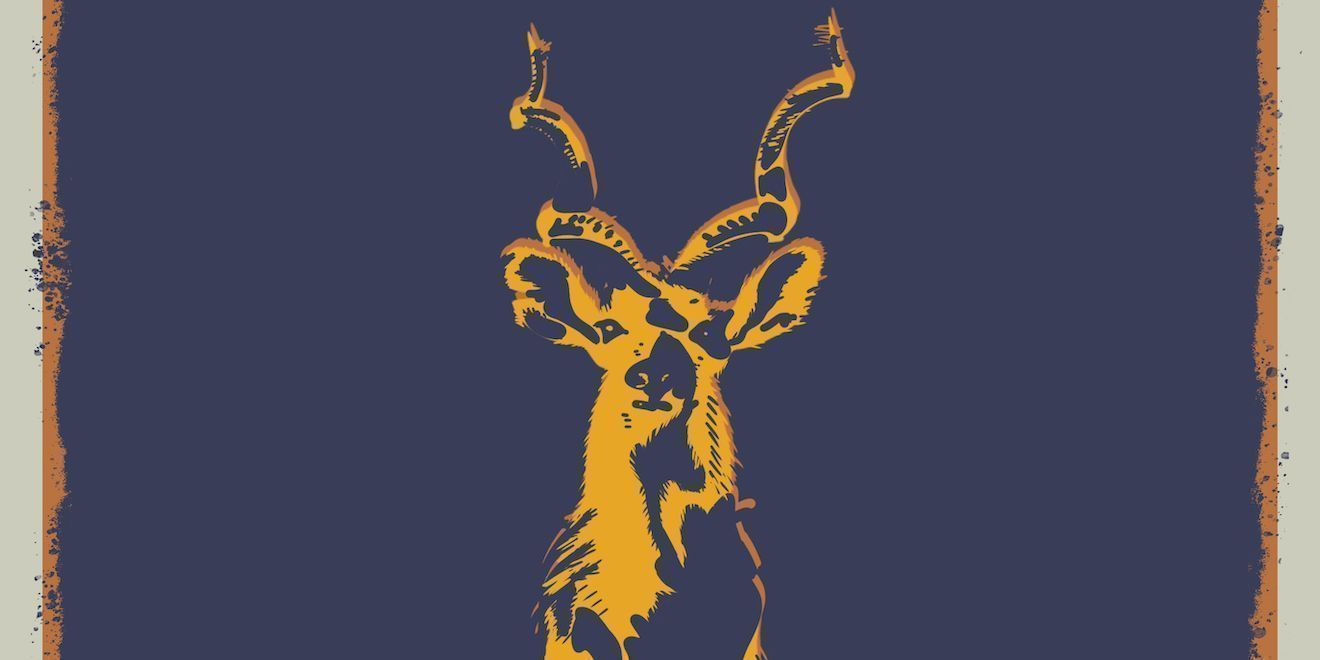 Digital Table Reading BEASTS OF THE FIELD
This event has passed.

Due to adult themes the age recommendation for the audience is 18+.

On May 1st, our Artist Foundry will be hosting a live table reading of a newly-written feature film, Beasts of the Field by Utah sibling duo, Lucy and Max Nebeker. A table read is the reading of a film script by a cast of actors for the purpose of hearing the script performed aloud. It’s a process of development for the filmmakers, and can be entertaining for an audience.

Those who tuned in to the Artist Foundry Short Film Showcase, either at the live screening event in February 2020 or the streaming rescreening in March, have seen the work of the Nebekers in the short film, The Angler.

Although they are both fairly new to filmmaking, The Nebekers are quickly establishing themselves as up and coming filmmakers who are worth keeping a serious eye on. They adapted to the Artist Foundry filmmaking community very quickly, and almost instantly began making films and enlisting the talents of their fellow Foundry members.

Their first three short films, two of which are completed, are a part of what the Nebekers have named “The Rocky Mountain Mythology Trilogy.” Anyone who has seen or read their small but growing body of work will easily identify some common themes such as folk magic, religious lore, and the difficulties of rural lifestyle. Like their short films, Beasts of the Field takes place inside of the same dark and mysterious universe.

Tune in on May 1st, to hear Beasts of the Field read by a cast of local Utah actors.