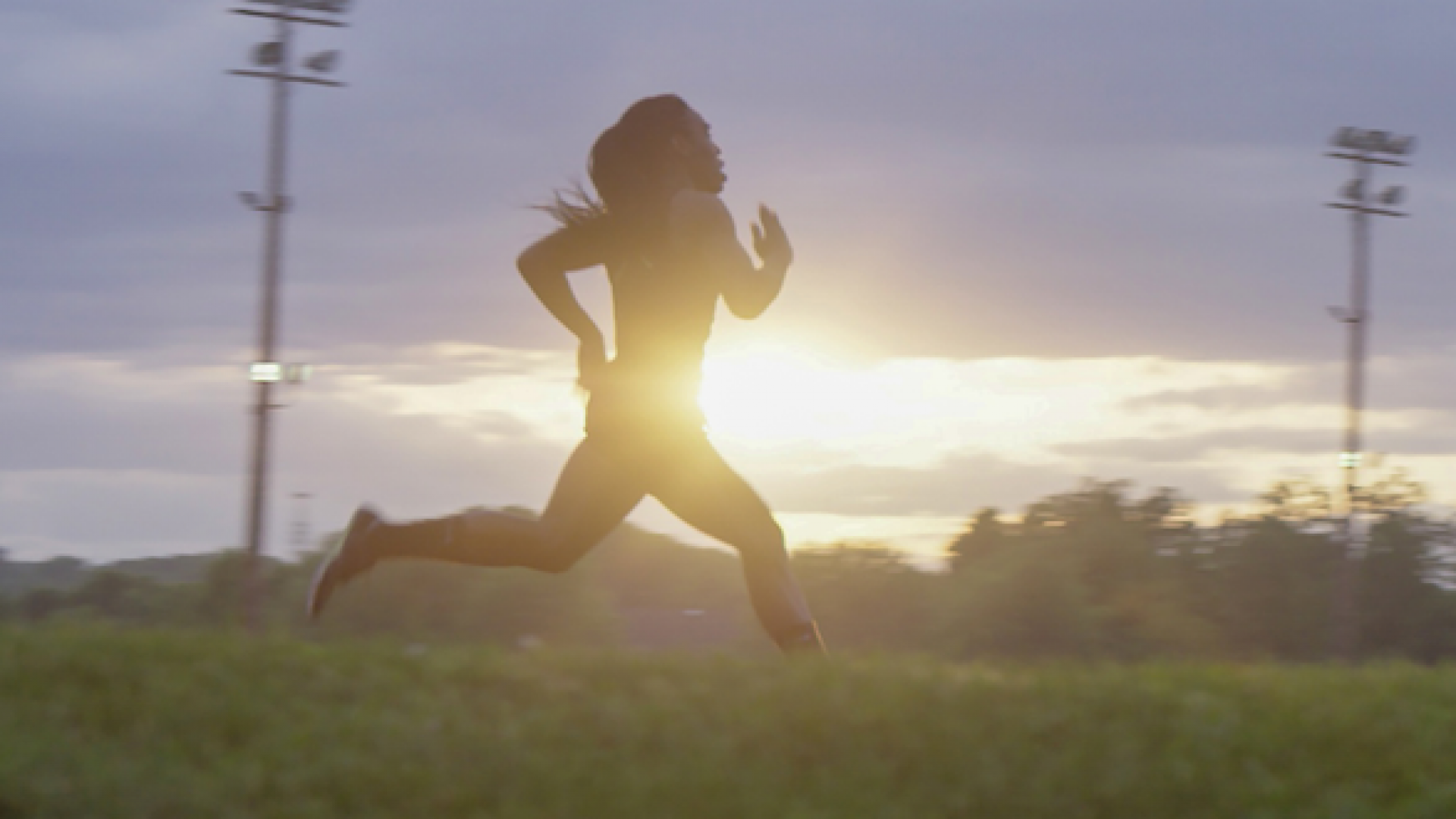 Changing the Game was supported through our Fiscal Sponsorship program.

This intimate story takes us into the lives of three high school athletes from across the US – all at different stages of their athletic seasons, each sharing their lives as transgender teens.

Mack Beggs made headlines last year when he became the Texas State Champion in girls wrestling – as a boy. Drawing international media coverage, he was heralded as a hero by some while receiving hate and threats from others. He plays by the rules outlined by the state of Texas, competing as the gender assigned on his birth certificate, but openly confesses he only wants to wrestle boys. The tumultuous press surrounding his success, it continues to pull Mack in multiple directions as he and his family navigate the media and this year’s State wrestling tournament, all while trying to prepare for college.

Andraya Yearwood began competing on her high school girls track team in April 2017 as a transgender female. According to Connecticut’s state policy Andraya is allowed to compete how she identifies. However, after winning two state titles for the 100 and 200 meter dash, she gained international media coverage igniting debate about fairness. Amidst growing controversy, her bravery and openness has inspired another transgender student athlete to come out and openly compete on her school’s girls track team.

Sarah Rose Huckman lives in New Hampshire where she openly competes on the girls cross country ski team – but her eligibility could be challenged at anytime. Her home state requires transgender students to have gender confirmation surgery to officially compete on the team which they identify. But Sarah saw this policy as far too harsh for 15 and 16 year olds, and it launched her into campaigning for policy change. Achieving success with the New Hampshire Interscholastic Athletic Association to bring the issue to a local school-by-school decision level, Sarah continues to work with her family to advocate for policy change and transgender rights alongside GLAD and lawmakers. Beyond her heart for policy change, Sarah is active in her student government and hosts her own YouTube channel.

Each story is led by the brave and individual voices of these students, allowing extremely personal and vulnerable access into their journeys. These courageous kids offer us the opportunity to see the world through their eyes – and share their struggles and successes along the way.

Following the film, join us for the Opening Night Party, included with your ticket to Changing the Game!
Friday, July 12 | 8:30pm–11:30pm
Rose Wagner – Black Box

Join us at the to celebrate the opening of the 2019 Damn These Heels Film Festival after the Opening Night film! Refreshments and light food will be served.