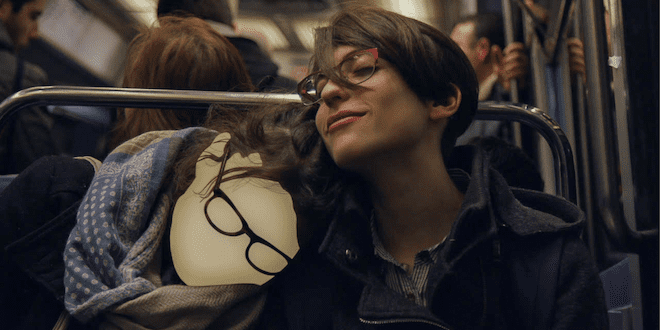 NO BOX FOR ME. An Intersex Story

A lyrical documentary peppered with hypnotic animations, intimate conversations, and poignant true stories, No Box For Me: An Intersex Story tells the tale of two intertwining intersex individual’s lives. As educational as it is beautiful, “No Box For Me” is an acknowledgment of their validity. Something to fix, cure, and be rid of in the majority of the medical community and society at large becomes a powerful foundation of identity for these two people, and the other intersex people they connect with along the way.

Hazy and gorgeously grimy, short film Ponyboi centers around Ponyboi himself, who imagines a romantic escape from his stale laundromat job and unfulfilling side hustle as a sex worker. His dreams of a ruggedly angelic cowboy whisking him away keep Ponyboi sane through the abuse and Loneliness he faces as an intersex man.

No Box For Me: An Intersex Story and Ponyboi reflect on how intersex people seek to reappropriate their bodies and construct their identities. Both films question our societies’ social norms and what it means to be a man, a woman, or a little of both…
– Meg Aubry

Preceded by the short film Ponyboi