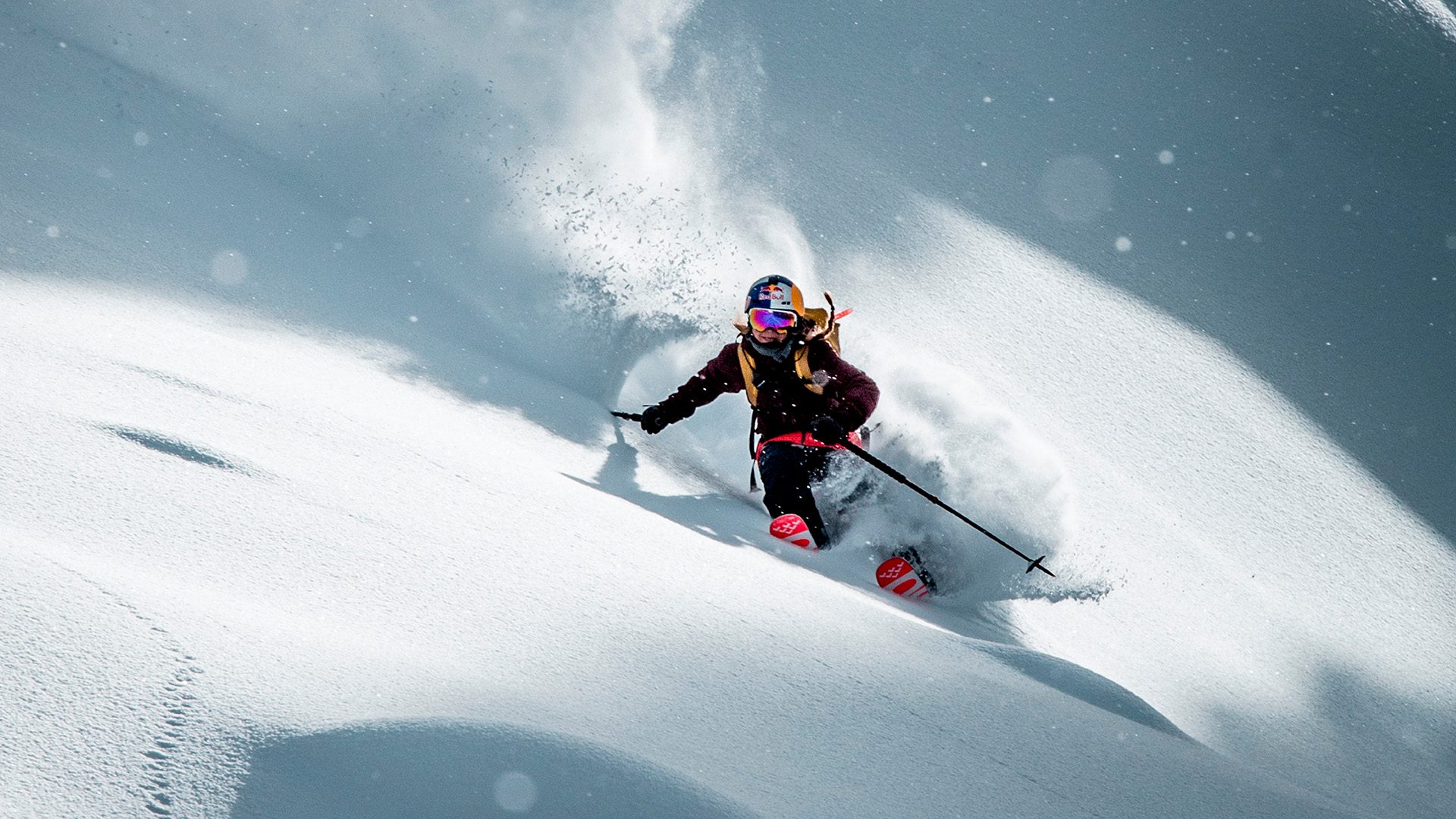 At the core of Mountainfilm is a love of adventure. Scope it, shred it and send it — these films tell the story of hard-chargers. 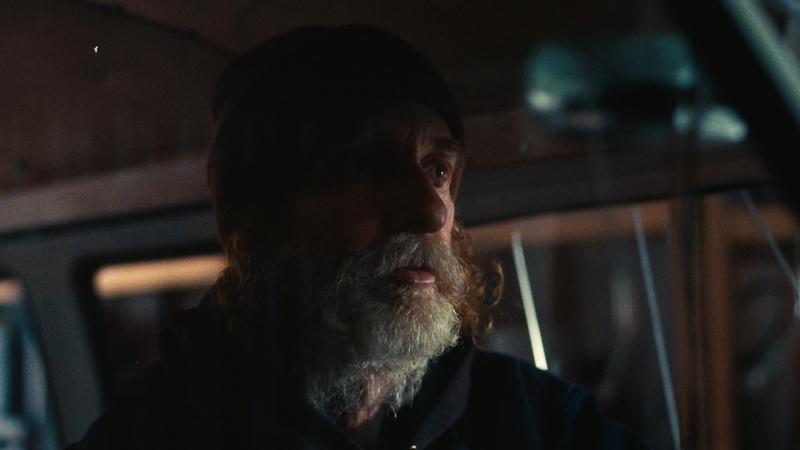 You can take the classic “nerdy skinny kid” out of Newport Beach and move him to Wisconsin, where he’ll grow up and have children, and he will still find a way to surf – on Lake Superior, in winter, at the age of 60. Let Erik Wilkie explain: “It gets into your bones, it gets into your heart, it gets into something in the back of your mind, and it’s something that takes you back to that childlikeness.” 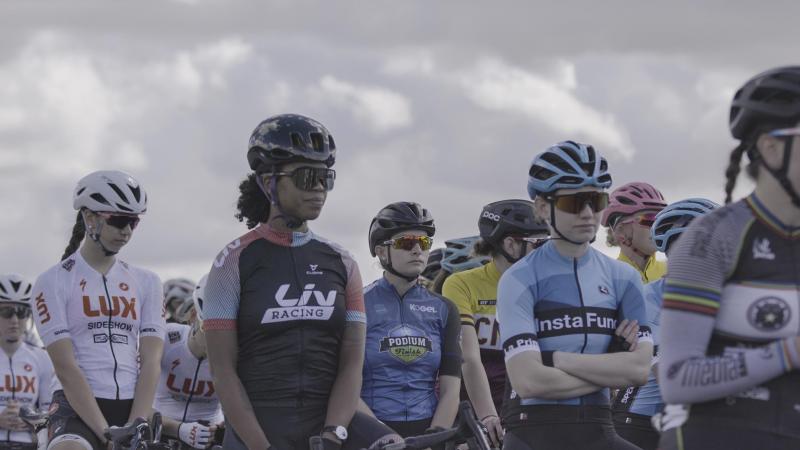 Cycling companies’ marketing campaigns say cyclists come from all walks of life — but the ads still largely exclude people of color. Ayesha McGowan aims to change that. By empowering people of color to try new things, and creating an online platform to tell their stories, McGowan is knocking down barriers. After 12 years in the sport, there is one big dream she is still chasing: Becoming the first African-American professional female road cyclist. 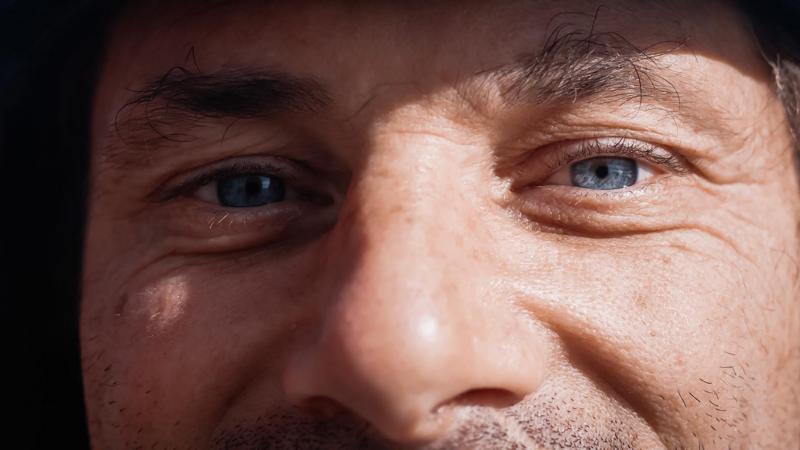 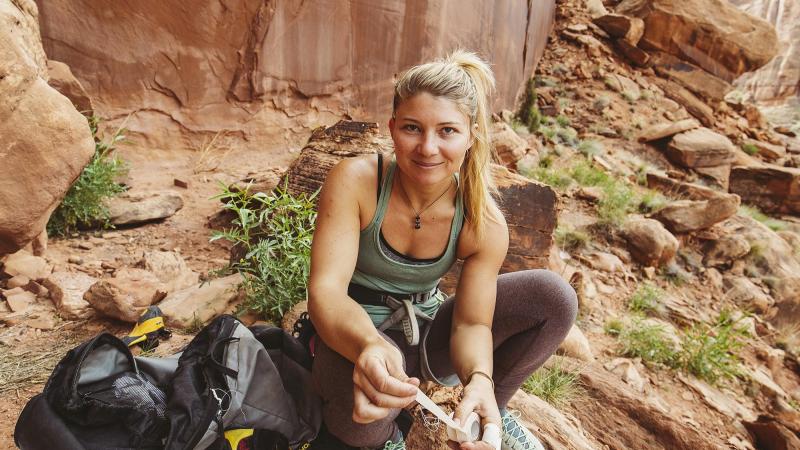 Climber Hazel Findlay tackles the extremely challenging Concepción, a 70-meter splitter crack route in Day Canyon outside Moab. “It’s quite unusual, I think, to feel that insecure in every move,” she explains after getting her “ass kicked a little bit.” But Findlay lowers her expectations, relieves her performance anxiety and solves a problem that’s all about getting a small “bit of your index finger to stick on the rock.” 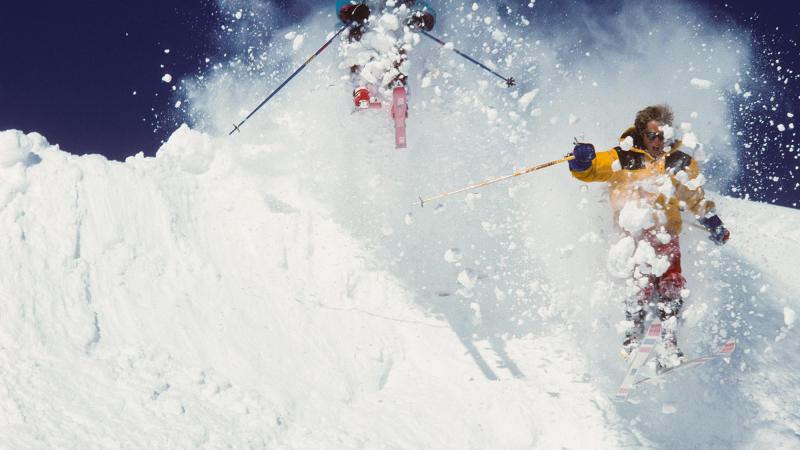 “For me it’s always been about skiing powder,” says Lee Cohen, whose life has been spent – where else? — at Alta. Cohen’s four-plus decades of “perfect” powder shots testify to an obsession and undiluted devotion to a mountain he knows intimately. 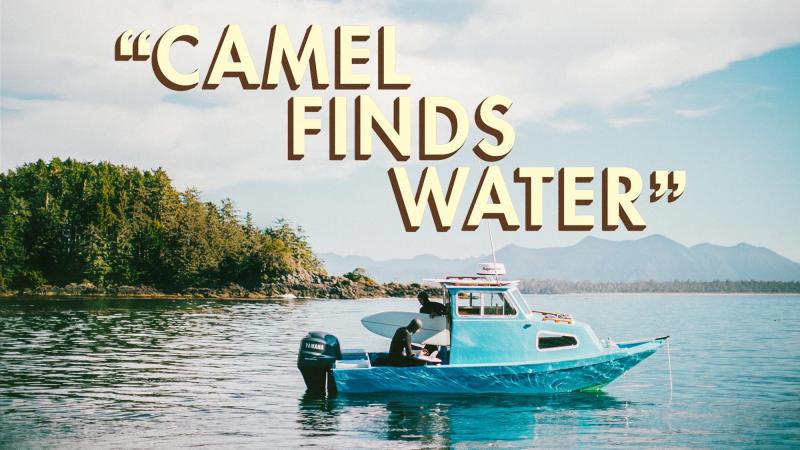 Narrated, styled and scored like a fable, this is the yarn of one Trevor Gordon who pursues the quirky dream of restoring a wrecked boat and putting it out to sea off the coast of British Columbia, where he and his first mate, Tosh Clements, want to surf remote breaks. The whimsical moral: “If you can’t buy your dream off a lot, build it yourself.” 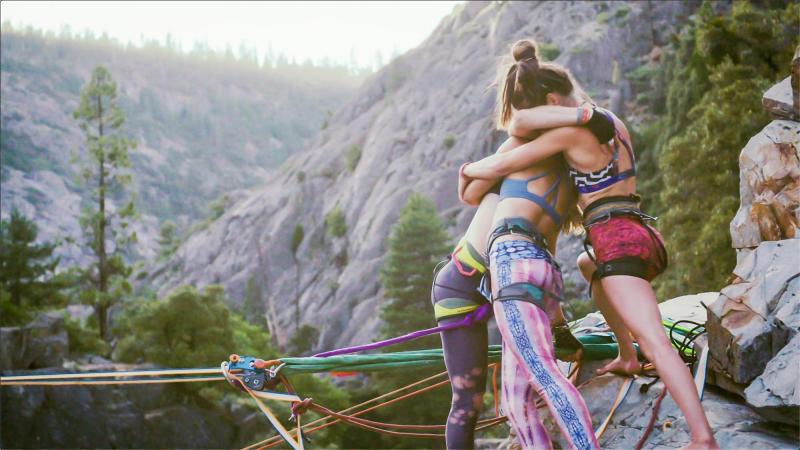 Slacklining has long been a male-dominated realm — but the sport is a natural fit for women, requiring grace, stillness, and a fine measure of control and relinquishment. And for the athletes in this film, the benefits go far beyond the physical. “If you’re scared, the line will tell you you’re scared,” one says. “It basically just kind of shakes anything that’s troubling you out of you.” 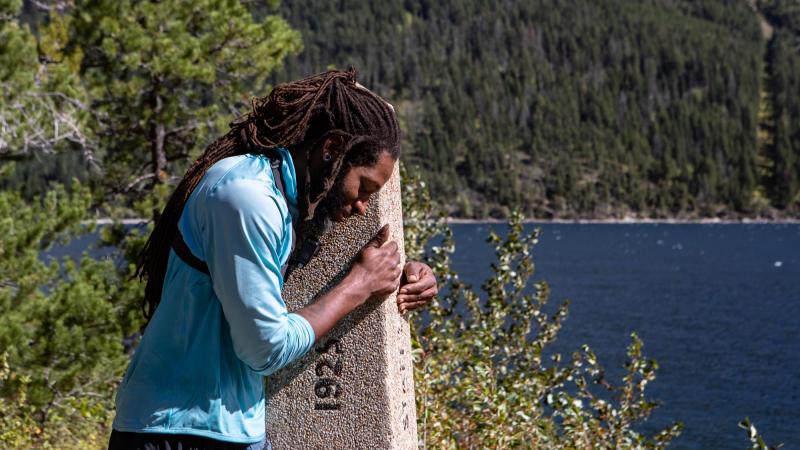 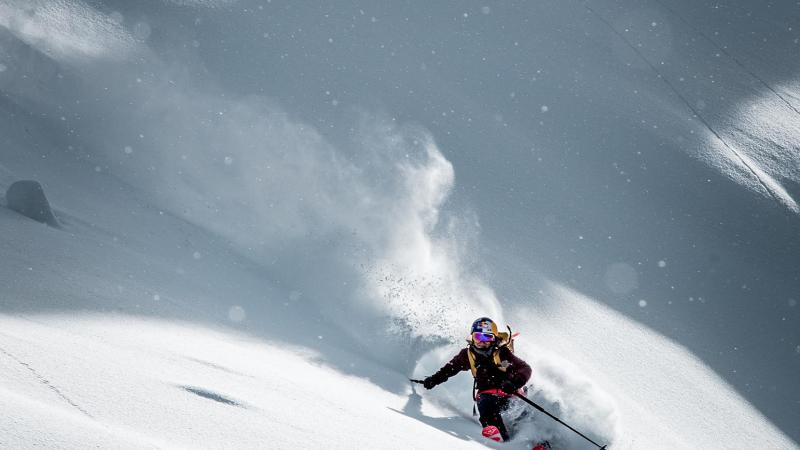 An icon in big-mountain skiing, Michelle Parker has proven her talent and grit on big lines again and again. In Originate, Parker takes us back to the beginning to show how hard work and dedication drove her to the top of her game. 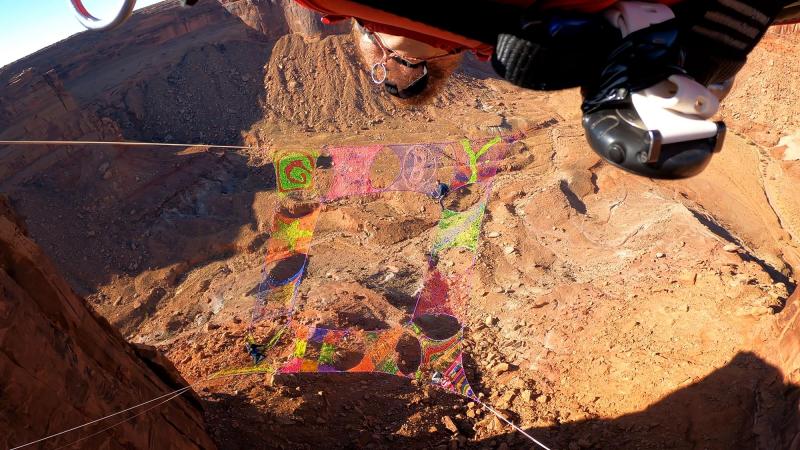