Before dying, grandmother Noe wants to tell Mika girl the story of the Moai Hoa Haka Nana’ia. She tells her they also call him The Stolen Friend, since foreigners took him away from the island more than 100 years ago and never came back. She tells her in the island things have Mana, a supernatural power from their ancestors that today has weakened. A way to recover the Mana, so to bring back well being to the island, is to bring the spirit of the Moai Hoa Haka Nana’ia back. The Moai is in a museum in England, where they aren’t aware of this or that the energy is kept in a room at a temperature that isn’t his and in a darkness that is senseless. Noe has never seen the Moai and she doesn’t want to die without having done so. However, an illness will stop her from traveling, reason why in her place Mika will travel with her grandfather Bene, the most prestigious sculpture in the island.

Mika and Bene will go to the Quai Branly Museum in Paris and to the British Museum in London, where they will find out hundreds of pieces from their culture are kept in these rooms. For the first time they will meet the Moai Hoa haka nana ia, who is missing in the ceremonial village of Orongo, from where he stopped the oceanic force of the waves.

This documentary film portraits a journey in search of the lost Mana, but it will also be the registry of part of a social and political movement the island is going through, that is trying to claim back the value of what’s theirs, their lands and the objects that give sense to one of the world most complex and extraordinary Cosmo visions. 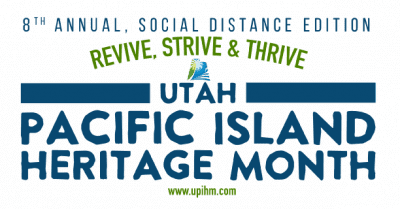 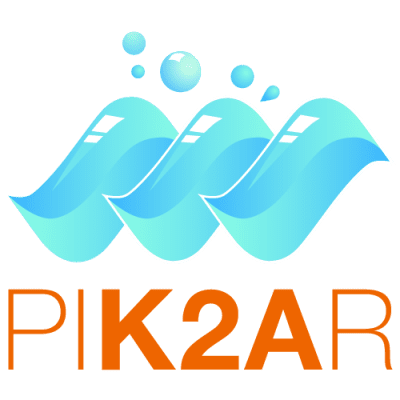