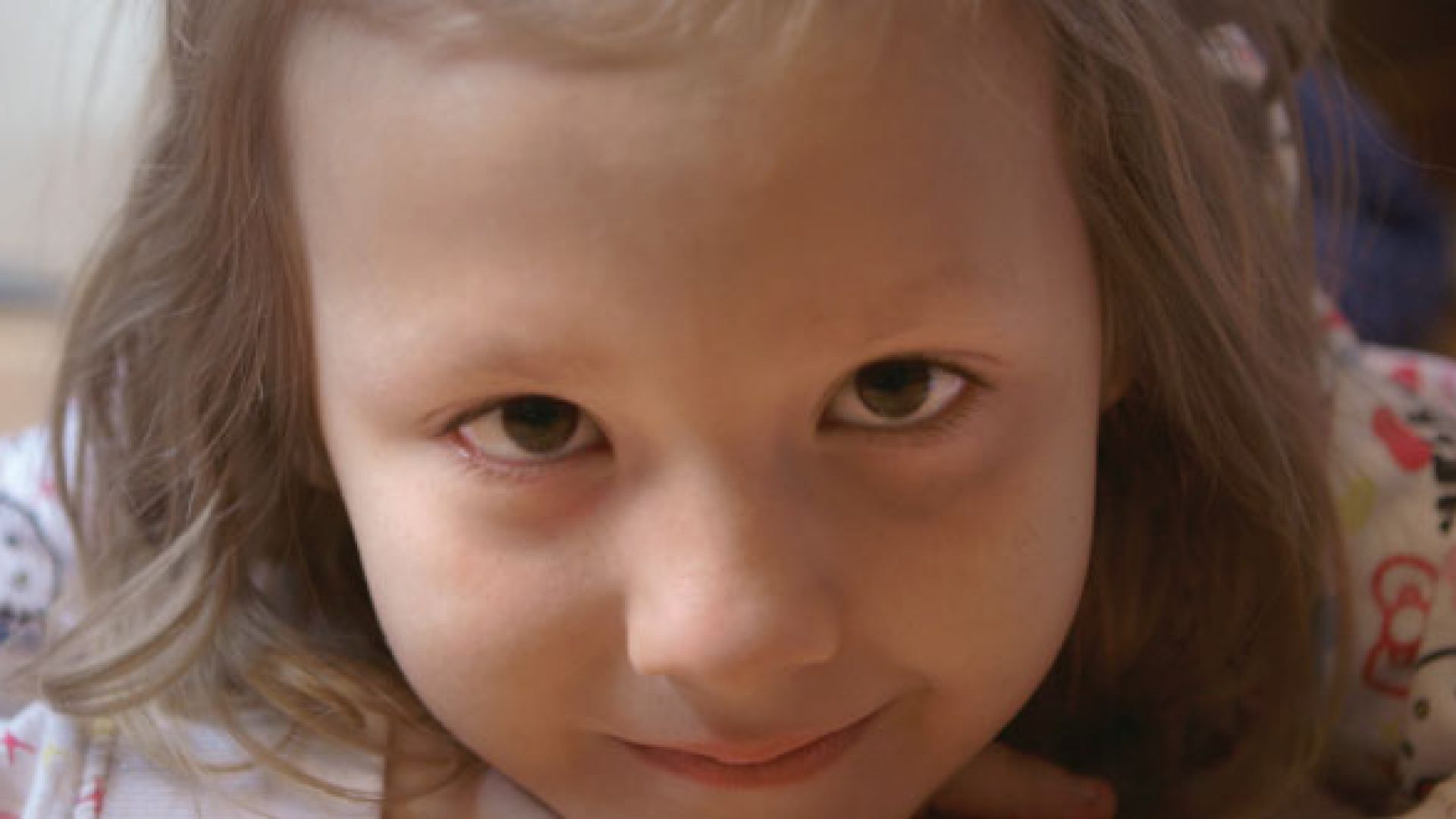 Growing Up Coy is a feature-length documentary that centers around a young Colorado family who engages in a highly publicized legal battle and landmark civil rights case, as they fight for their 6-year-old transgender daughter Coy Mathis’s right to use the girls’ bathroom at her elementary school. The Mathis family’s landmark case in 2013, was the first in the United States to decide in favor of a transgender youth using the bathroom facility that corresponds with their gender identity. The film asks a universal question that any parent could face: “How far would you go to fight for your child’s equal rights?”

“…could not be timelier” — New York Times
“A sympathetic, of-the-moment doc…” — The Hollywood Reporter
“…urgent viewing” — The Guardian
“…provocative, enlightening” — OUT

Presented in partnership with the Utah Pride Center and Equality Utah.

Susan Reimers, Attorney/MSW
Susan completed a dual degree in law and social work (JD/MSW) at the University of Utah in 2015. During college, she was a regular contributor to the Rainbow Law Clinic and the OutLaws (an LGBT student group at S.J. Quinney College of Law), and did her first-year practicum at the Utah Pride Center. Susan currently serves on the boards of Equality Utah, TEA of Utah, the National Federation of the Blind and the Mayor’s Disability Council, and has a strong interest in queer legal advocacy and trans-focused therapy.