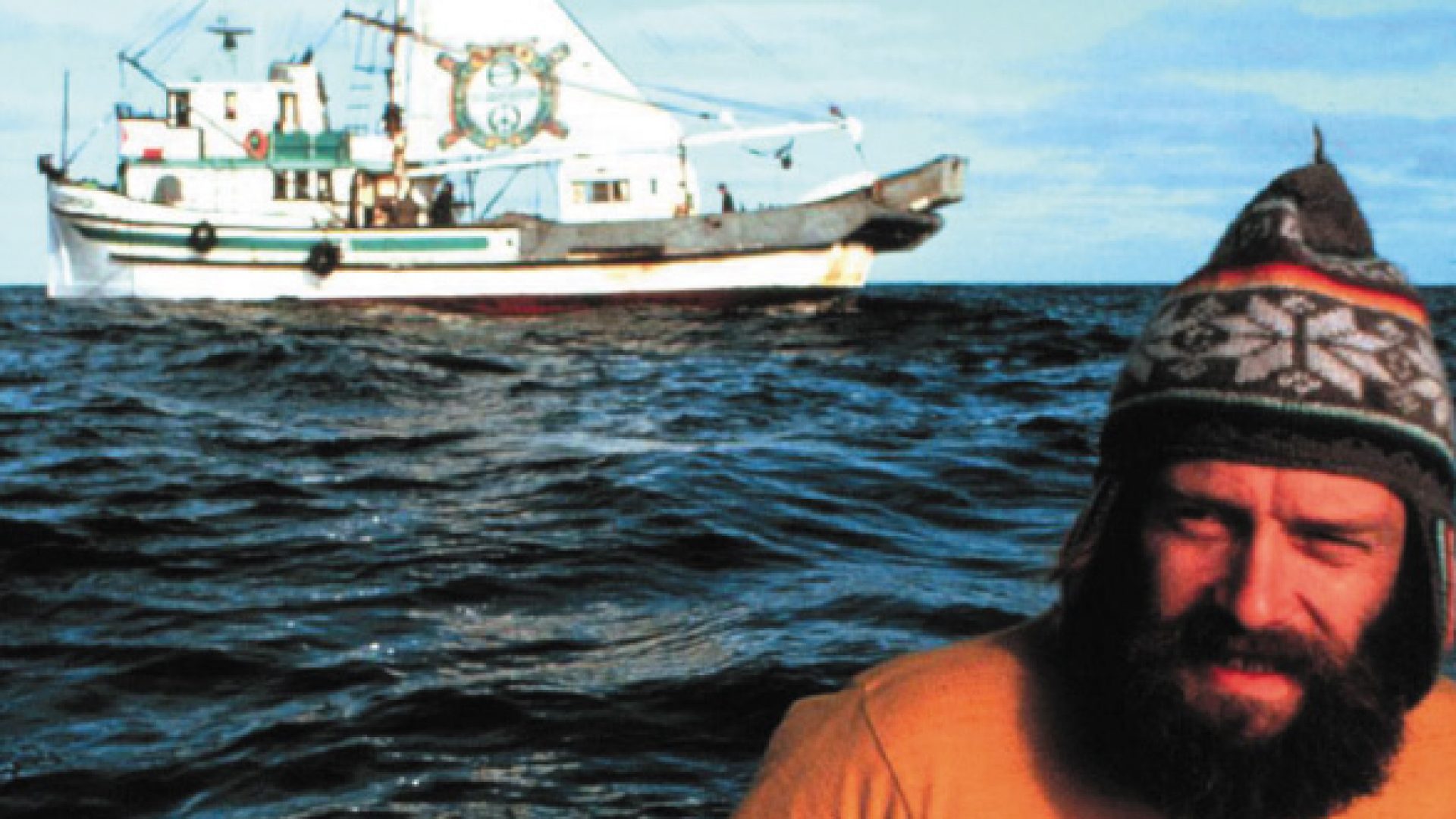 HOW TO CHANGE THE WORLD

In celebration of National Poetry Month, this film will be preceded by a Bite-Size Poetry short video that features a notable Utah poet reciting an original poem. Each short is brought to you in collaboration with

How to Change the World chronicles the adventures of an eclectic group of young pioneers—Canadian hippie journalists, photographers, musicians, scientists, and American draft dodgers—who set out to stop Richard Nixon’s atomic bomb tests in Amchitka, Alaska, and end up creating the worldwide green movement.

Greenpeace was founded on tight knit, passionate friendships forged in Vancouver in the early 1970s. Together they pioneered a template for environmental activism which mixed daring iconic feats and worldwide media: placing small rubber inflatables between harpooners and whales, blocking ice-breaking sealing ships with their bodies, spraying the pelts of baby seals with dye to make them valueless in the fur market. The group had a prescient understanding of the power of media, knowing that the advent of global mass communications meant that the image had become a more effective tool for change than the strike or the demonstration. But by the summer of 1977, Greenpeace Vancouver was suing Greenpeace San Francisco and the organization had become a victim of its own anarchic roots—saddled with large debts and frequent in-fighting.

How To Change The World draws on interviews with the key players and hitherto unseen archive footage, which brings these extraordinary characters and their intense, sometimes eccentric and often dangerous world alive. Somehow the group transcended the contradictions of its members to undertake some of the most courageous and significant environmental protests in history.

The film spans the period from the first expedition to enter the nuclear test zone in 1971 through the first whale and seal campaigns, and ends in 1979, when, victims of their own success, the founders gave away their central role to create Greenpeace International. At its heart is Bob Hunter, a charismatic journalist who somehow managed to bind together the “mystics and the mechanics” into a group with a single purpose, often at huge cost to himself. The story is framed by his first person narrative, drawn from his writings and journals about the group, voiced alongside animations based on his early comics.

How To Change The World is an intimate portrait of the group’s original members and of activism itself—idealism vs. pragmatism, principle vs. compromise. They agreed that a handful of people could change the world; they just couldn’t always agree on how to do it.