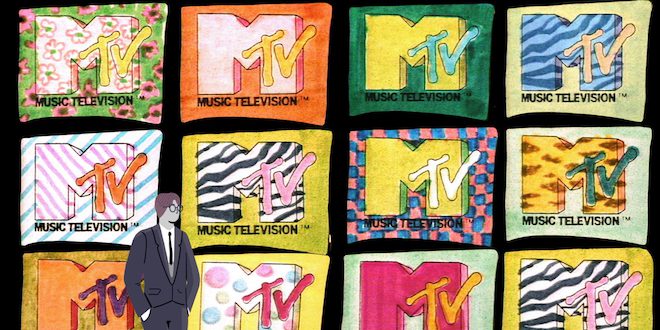 I WANT MY MTV

I Want My MTV was supported through our Fiscal Sponsorship program and Artist Foundry.

A touchstone in the lives of millions of young people, as well as a home for musicians and filmmakers to display their frequently offbeat sense of artistic vision, upstart music network MTV burst onto televisions on August 1, 1981. Via a combination of the scrappy handful of young adults serving as hosts, the fly-by-the-seat-of-their-pants production style, and the music mini-movies that were the foundation of the original channel, MTV was like nothing Americans had ever seen before.

A nostalgic and thrilling ride, I Want My MTV takes its audience back to the beginning, when the idea of a television channel devoted solely to screening newfangled videos from music’s hottest stars seemed destined for failure. From DEVO and Cyndi Lauper to David Bowie and Madonna, the film provides a peek into how the videos that defined a generation, as well as how the team of young executives—now some of the most prolific and powerful leaders in American media—tasked with growing this seed of an idea, would quickly flourish into a beloved but often controversial cultural juggernaut. Features commentary from Sting, Tegan and Sara, Fab 5 Freddy, Jerry Cantrell, Tabitha Soren, and more.