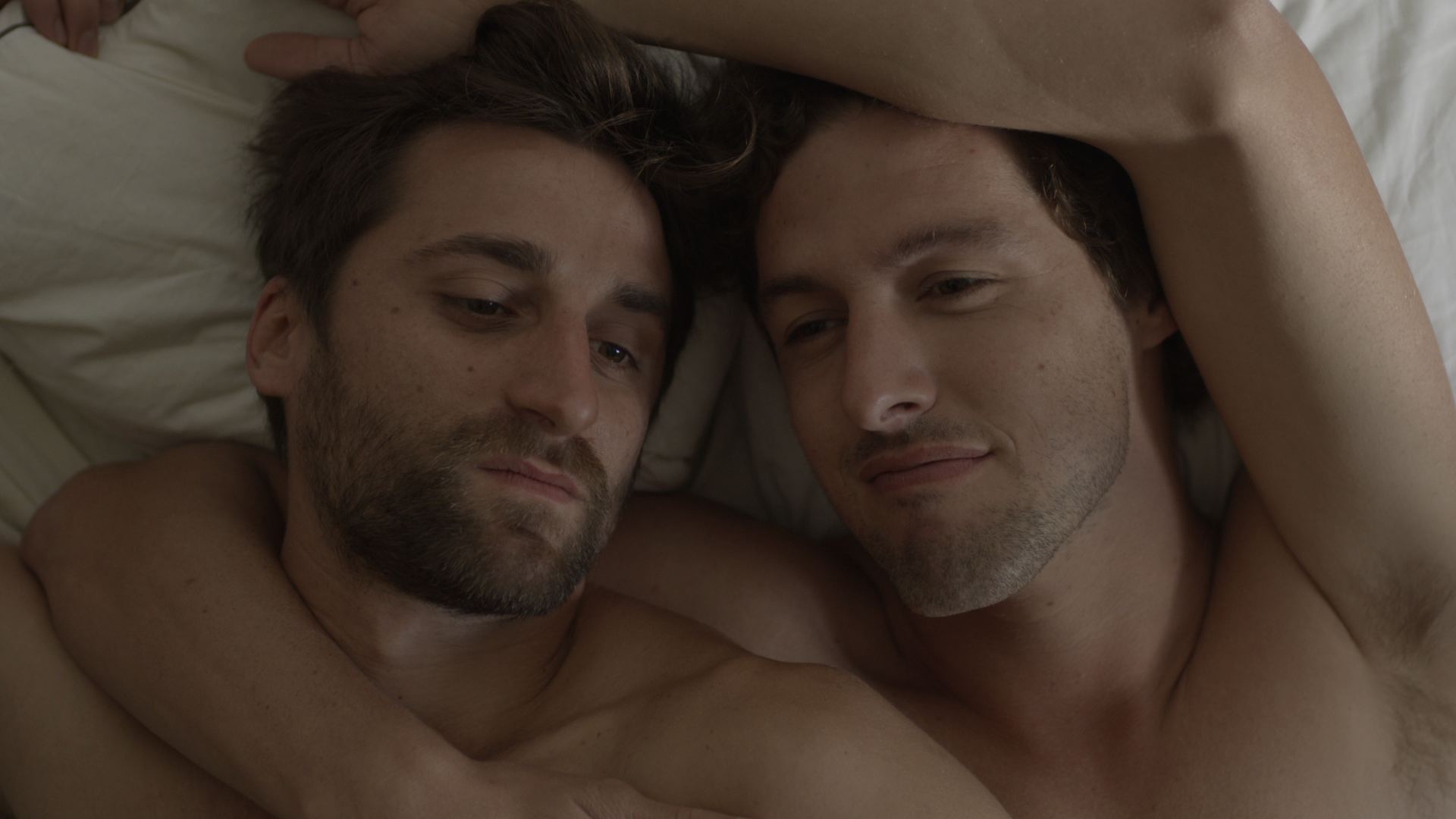 IN THE GRAYSCALE
This event has passed.

Bruno is a 35-year-old architect who has a perfect life. He is married to his college girlfriend, has a son, a nice house and car, and owns a successful architecture firm. Though, he seems to have everything, he realizes he needs to find himself—he is in the grayscale. One day, in the midst of an early midlife crisis, Bruno decides to separate from his wife to give himself space and time for self-discovery.

In need of focus and reflection, Bruno jumps at an opportunity to build an iconic landmark in Chile’s capital, Santiago. His life turns upside down when he meets Fernando, a local historian who will be his city guide. A subtle, yet definite, attraction between the pair slowly evolves as they spend their days together exploring the city. It is the beginning of an unexpected, intense, and passionate romance, which awakens new possibilities for Bruno but also threatens to prove costly for him and his family

Claudio Marcone’s feature debut explores a rare mix of innocence and sexuality between two people who are genuinely attracted to each other. The love between Bruno and Fernando is vibrant and spontaneous, a deep emotion that knows no boundaries.