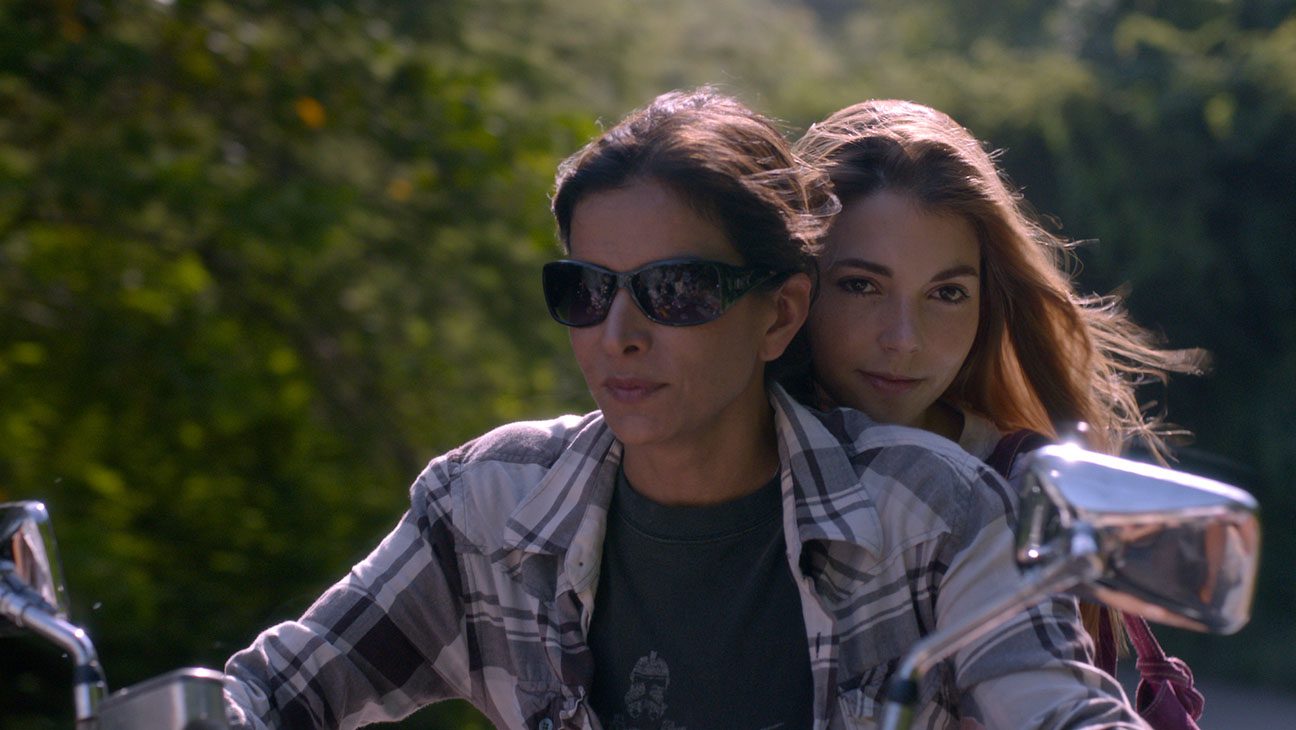 LIZ IN SEPTEMBER
This event has passed.

Based on the play, Last Summer at Bluefish Cove, by Jane Chambers, Liz in September is a lush look at loss, love, freedom, and friendship. Set in a tropical paradise, this film focuses on Liz as she faces terminal cancer. Fiercely independent, Liz is a notorious womanizer who is afraid to let anyone get too close. Hiding her illness from her cadre of friends, she stubbornly tries to deal with the reality facing her on her own—until Eva arrives.

Having recently suffered the loss of her young son to cancer, Eva is on her way to meet her husband for a tropical vacation. When her car breaks down, the mechanic sends her to Margot’s Inn—a lesbian utopia. At first the women resent the presence of a straight woman, but after Liz wins a wager that she can’t seduce Eva into sleeping with her, the friends find the stranger far more interesting. Working through each other’s grief and breaking down emotional barriers, Liz and Eva build a simmering, sensual romance.

With its combination of fascinating women, solid acting, and an incredible setting, Liz in September is an amazing celebration of sisterhood, love, healing, closure, and identity.

Liz in September is a gorgeous drama based on the classic novel Last Summer at Bluefish Cove.