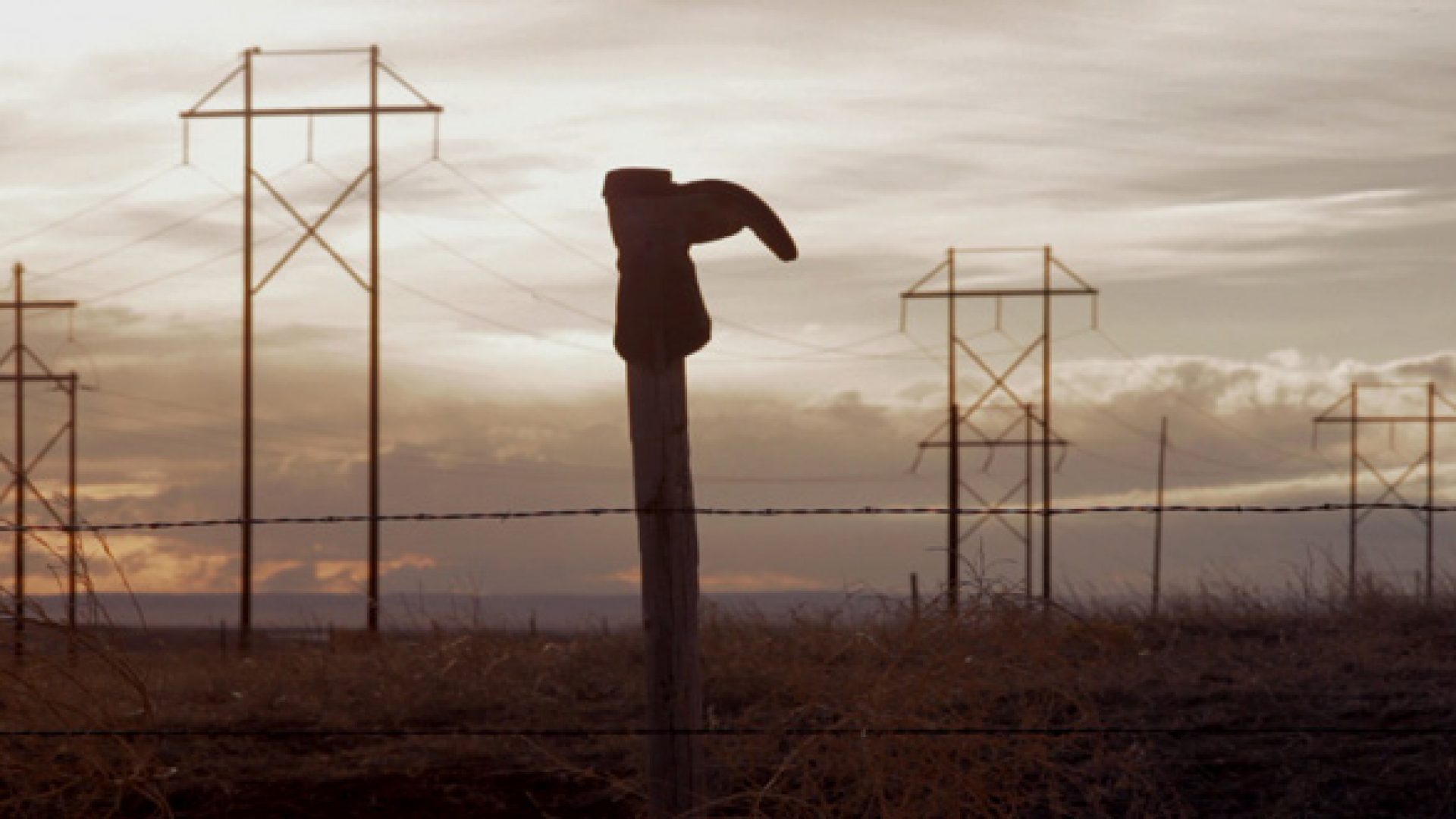 LOVE AND TERROR ON THE HOWLING PLAINS OF NOWHERE

In the summer of 2006, following a series of massive wild fires that nearly destroyed the isolated town of Chadron, Nebraska, Dr. Steven Haataja (HAW-DEE-YAH) arrived for a teaching position at the local college. A somewhat aloof but brilliant mathematician, Dr. Haataja seemed to be assimilating well into a community brimming with eccentric residents. That winter, however, Dr. Haataja disappeared without a trace.

Chadron’s police chief had recently been dismissed following a series of mishandled incidents, and the case of the missing math professor seemed to slip between the cracks. Weeks after Dr. Haataja vanished the lead investigator, Sargent Chuck James, was grasping at straws, “Right now, we’re still hoping something turns out. We sure haven’t quit trying. We have absolutely no idea where he went, or why, or how. There are no hints. No clues. It’s as if he went out to check his mail and never came back.”

Ninety-five days following his disappearance, Dr. Haataja’s body was discovered tied to a tree and burned beyond recognition on a private ranch in the remote hills south of campus.

News teams descended upon the town while law enforcement officers, along with psychics and ghost hunters, exhausted themselves in the circus-like investigation. Conjecture and hysteria prevailed and the story quickly developed a mythology all its own. The case remains unsolved, a profound mystery; “Twilight Zone shit”, in the words of Dawes County Sheriff Karl Dailey. With little evidence to go on, the locally accepted “theories” range from the expected to the absurd: a hate crime, suicide, accidental death, and even space aliens.

“Love and Terror on the Howling Plains of Nowhere” explores the mystery of the math professor through the eyes of award winning author Poe Ballantine (Ed Hughes), who spent six years investigating the case while writing a memoir centered on the events (Hawthorne Books, September 2013). The film also examines the iconoclastic author’s life of wanderlust, his rocky marriage to a beautiful Mexican woman, his exceptional, yet purportedly autistic son, and the quaint High Plains town, which plays host to the mystery. More than twenty current residents of Chadron personify the town and substantiate a narrative that touches on themes such as depression, suicide, the nature of reality, and the American Dream. The stark, beautiful, and unforgiving landscape provides a backdrop for the dramatic events.