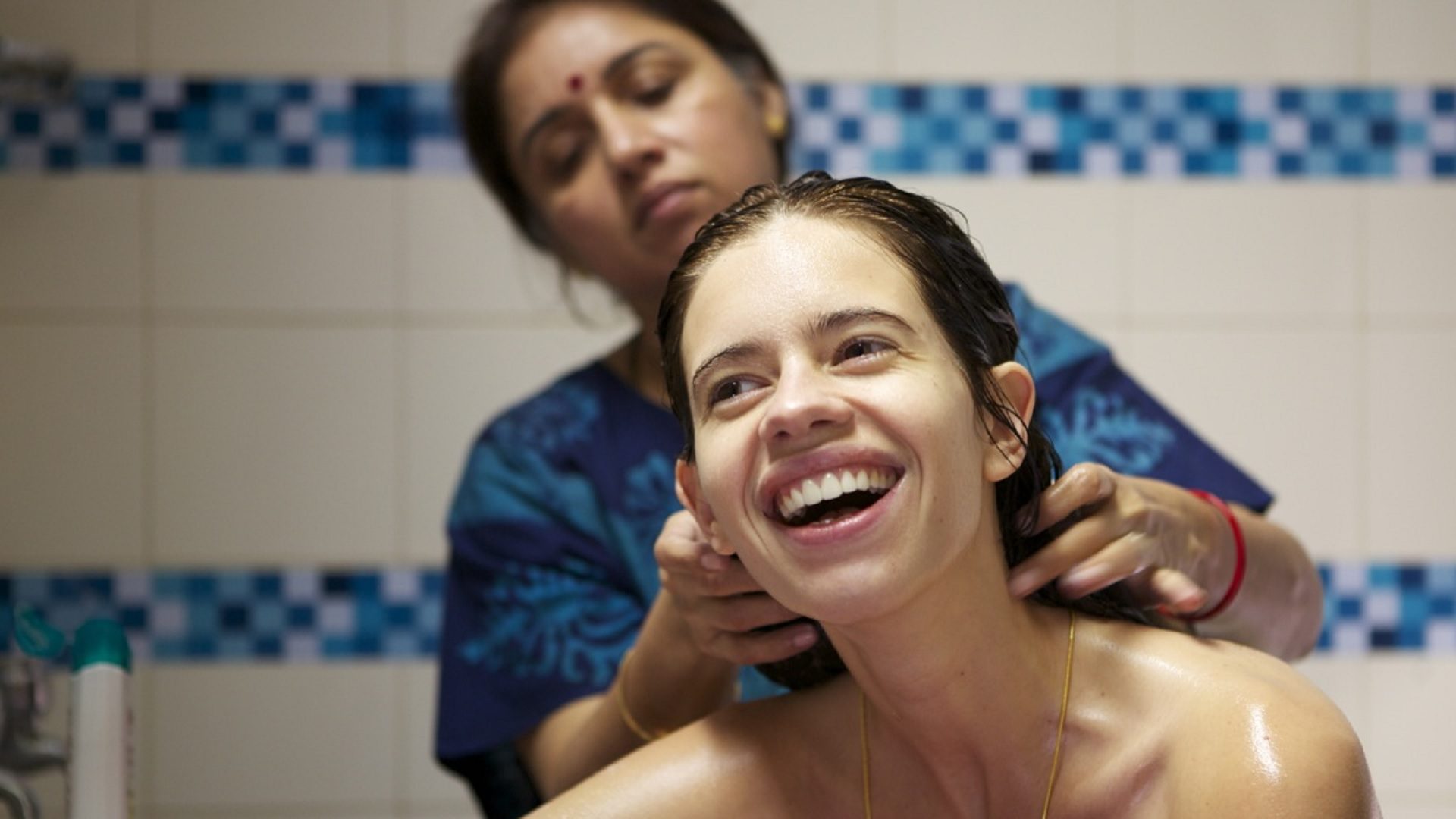 MARGARITA WITH A STRAW
This event has passed.

Director Shonali Bose’s film about a young woman with cerebral palsy on a journey of self-discovery that takes her from India to New York City is delightful and surprising.

Laila is an adventurous, yet wheelchair-bound, 16-year-old, whose life is strikingly similar to that of any teenager. She shares a bedroom with her younger brother, and her loving parents are anything but overprotective, encouraging her to develop a sense of freedom that allows her to interact with everyone without any trace of self-consciousness. However, she is naïve in the ways of romance.

After being rejected by the lead singer of the band she writes songs for, Laila drops out of school and receives a timely acceptance letter to go to school in New York City. While settling into new surroundings and finding a new sense of freedom, Laila meets a fellow student and a blind activist who takes her to places she has never been.

With a stellar performance by Kalki Koechlin, Margarita, with a Straw demonstrates that connection is possible regardless of nationality, gender, or ability.