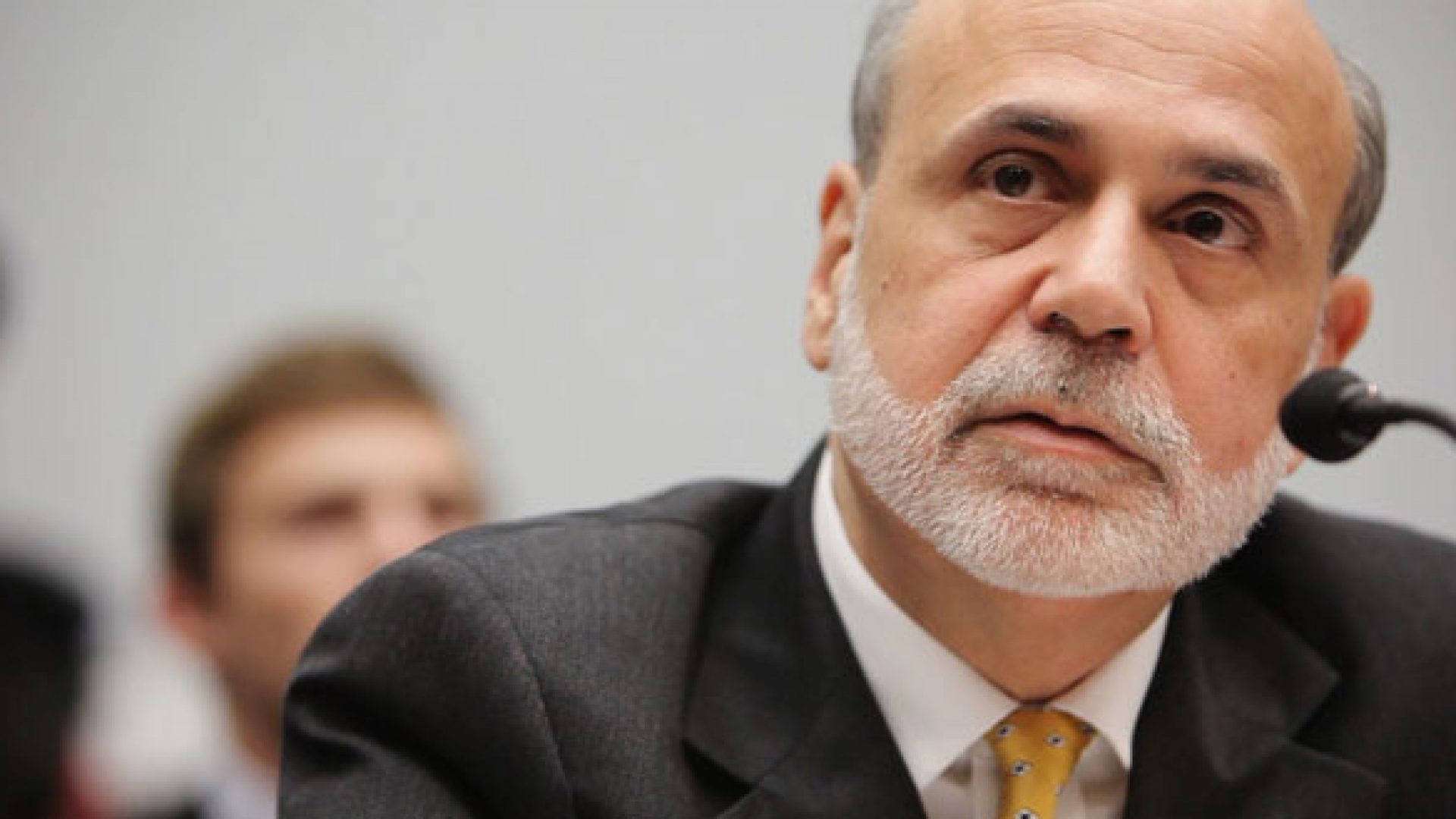 MONEY FOR NOTHING: Inside the Federal Reserve

**Director Jim Bruce will be in attendance for a post-film Q+A moderated by John Watkins, Professor of Economics, Westminster College.

Money For Nothing: Inside The Federal Reserve is a feature-length documentary about the Federal Reserve – made by a team of AFI, Sundance, and Academy Award winners – that seeks to unveil America’s central bank and its impact on our economy and our society.

Current and former Fed officials, top economists, financial historians, famed investors and traders grant unprecedented access and take viewers behind the curtain to debate the future of the world’s most powerful financial institution.

Digging beneath the surface of the 2008 crisis, Money For Nothing: Inside The Federal Reserve is the first film to ask why so many facets of our financial system seemed to self-destruct at the same time. For many economists and senior Fed officials, the answer is clear: the same Fed that put out 2008’s raging financial fire actually helped light the match years before.

As our economic system continues to falter, the Federal Reserve finds itself at a crossroads. The choices it makes will greatly influence the kind of world our children and grandchildren inherit. Will “Quantitative Easing” bring unexpected and unintended consequences? Can the Federal Reserve steer our economy toward a more sustainable path? How can the American people ¬– who the Fed was created to serve – influence an institution whose inner workings they may not understand?

The key tenet underlying Money For Nothing: Inside The Federal Reserve is the belief that a more fully and accurately informed public will promote greater accountability and more effective policies from our central bank – no matter the conclusions any individual draws from the film.

Presented in partnership with the Salt Lake City Public Library

Jim Bruce – Director/Producer/Writer
Money For Nothing: Inside The Federal Reserve is Jim Bruce’s directorial debut. Jim was Editor/Writer/Co-Producer of Sierra Leone’s Refugee All Stars (winner of Best Documentary at the 2005 AFI Fest and finalist for the 2006 International Documentary Association’s Feature Film of the Year). Jim worked as an editor on the acclaimed documentaries The King of Kong: A Fistful of Quarters and Dambe: The Mali Project (nominated for Best Feature Documentary at the 2009 Irish Academy Awards), and as an assistant editor on X-Men: The Last Stand, The Incredible Hulk, Insomnia and Kinsey. He holds a degree in film from Middlebury College, where he taught as a Visiting Professor in 2007. Jim has been a student of financial markets for over a decade, and began writing a financial newsletter in 2006 warning friends and family of the oncoming crisis. His short trades on financial stocks in 2007 and 2008 helped fund a significant portion of Money For Nothing’s budget.

John Watkins – Professor of Economics
John Watkins has been teaching economics at Westminster College in Salt Lake City since 1981, and served as a visiting professor at Chulalongkorn University in Bangkok. He has been Professor of the Year four times and was recipient of the “Bill and Vieve Gore Excellence in Teaching Award”. His purpose in teaching is to “raise the student’s level of confusion” by offering differing viewpoints to understand real-world issues and problems. John has written numerous articles and authored a book that he uses in his intro class titled An Introduction to Economics: An interpretative Approach. His research interests include corporate power and the evolution of consumer credit; financial crises; institutional economics; economic justice; and the history of economic thought.