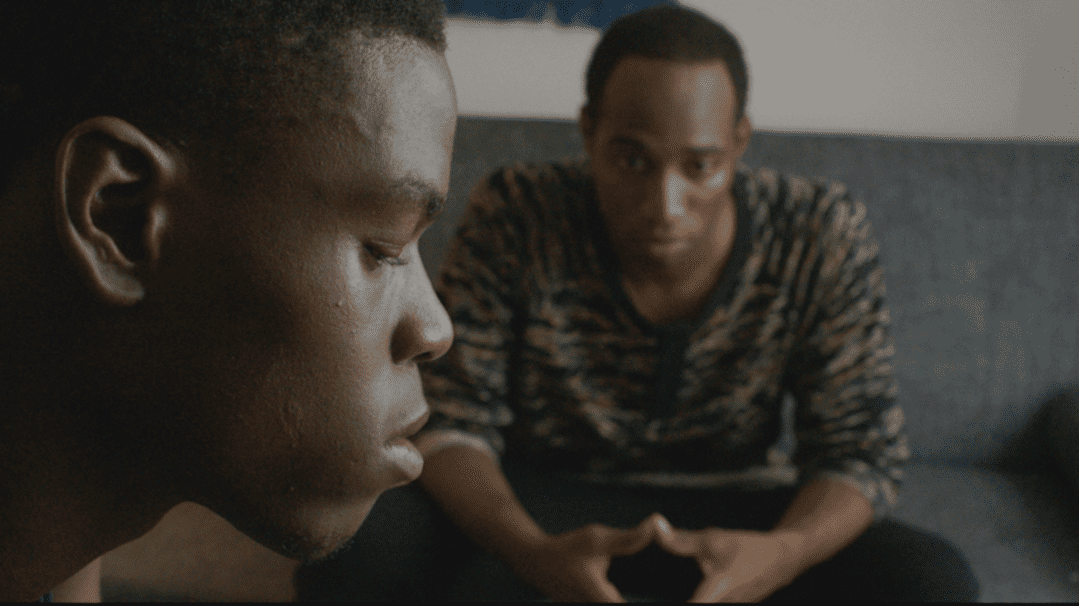 NAZ & MAALIK
This event has passed.

Director Jay Dockendorf’s impressive feature-film debut explores privacy, sexuality, and religious freedom in this story of a day in the life of two gay, black, Muslim teens from Brooklyn.

Naz and Maalik are best friends who are planning to spend the day hustling on the street and in the subways selling lottery tickets, religious cards, and snacks to raise money to pay for college. Their time together is filled with conversations about life, love, family, and religion. At one point, they cross paths with an undercover NYPD officer, who puts them on the radar of an FBI agent, who proceeds to dig into their lives.

This unconventional and unique love story about two young men struggling with their feelings for each other brings seldom-seen characters to the screen. Naz & Maalik exudes realism and provides a glimpse into the life of a rarely depicted neighborhood and segment of society.