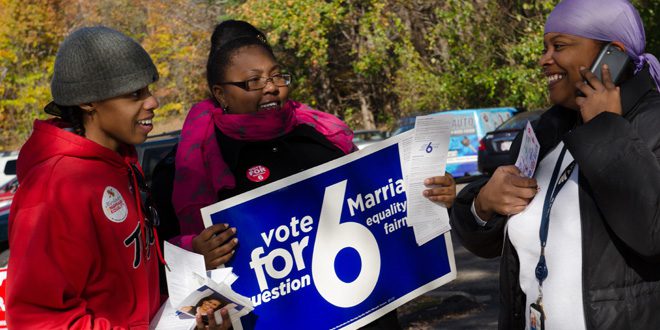 The New Black is a documentary that examines how both sides of the African-American community are handling the campaign to legalize gay marriage. The film investigates homophobia in the black community’s institutional pillar—the black church—and reveals the Christian right wing’s strategy of exploiting this phenomenon in order to pursue an anti-gay political agenda.