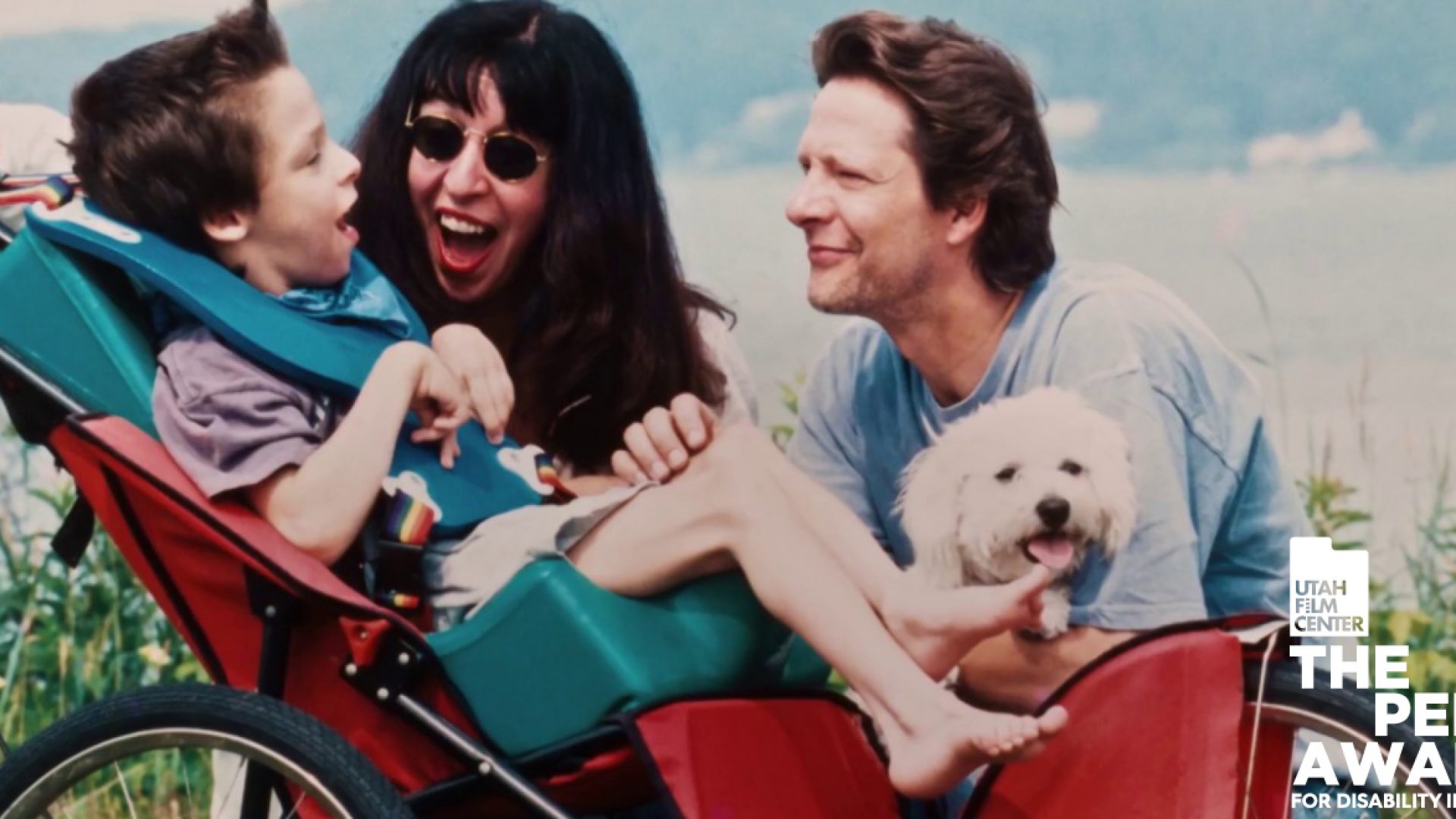 *Award presentation, screening, and Q&A are FREE and open to the public.

From award-winning filmmaker Dan Habib comes Intelligent Lives, a catalyst to transform the label of intellectual disability from a life sentence of isolation into a life of possibility for the most systematically segregated people in America.

Intelligent Lives stars three pioneering young American adults with intellectual disabilities – Micah, Naieer, and Naomie – who challenge perceptions of intelligence as they navigate high school, college, and the workforce. Academy Award-winning actor and narrator Chris Cooper contextualizes the lives of these central characters through the emotional personal story of his son Jesse, as the film unpacks the shameful and ongoing track record of intelligence testing in the U.S.

Intelligent Lives challenges what it means to be intelligent, and points to a future in which people of all abilities can fully participate in higher education, meaningful employment, and intimate relationships.

Utah Film Center believes in the power film has to educate and inspire, inform and transform opinion unparalleled by any other art form. Our annual Peek Award pays tribute to artists, media makers, and film subjects who are positively impacting our society’s perception of people with disabilities. The Award was created from the generosity of Barry Morrow, Rain Man filmmaker, who permanently loaned his Oscar statuette to Salt Lake City in memory of Kim Peek. Kim Peek, the savant about whom Rain Man is based, lived in Salt Lake City and passed away in December 2009.

2019 Peek Award is sponsored by