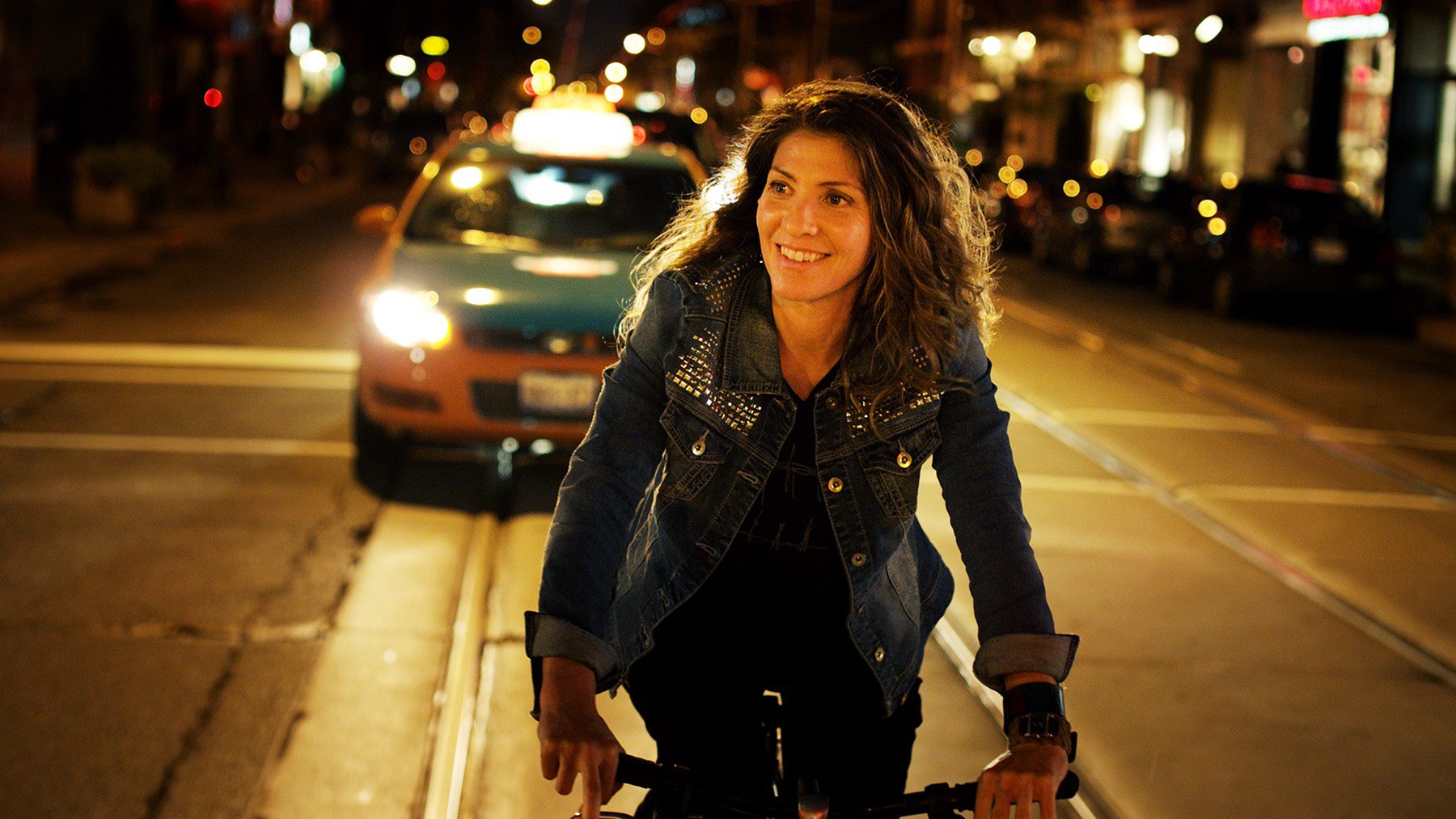 PORTRAIT OF A SERIAL MONOGAMIST
This event has passed.

When Elsie was 16, she was scorned by her first love, and, utterly heartbroken, vowed never to be dumped again. What better way to accomplish this than always to be the dumper?

Now a 40-something lesbian and an accomplished breakup artist, Elsie leaves her long-standing girlfriend to pursue a younger woman, only to discover that her new love interest may not be interested in dating, let alone getting involved in a relationship with her. As the winds of change erode her group of friends and her job, Elsie finds she needs to reexamine her relationship—with Elsie.

Toronto is the backdrop for this down-to-earth romantic comedy about a woman forced to confront herself and the possibility that she broke up with the one person she was meant to be with. Quirky, sincere, and effortlessly funny, Portrait of a Serial Monogamist is a portrait of life, love, and dating in the landscape of our generation’s increasingly transactional human connections.

Complemented by an energetic pop-punk soundtrack, Portrait of a Serial Monogamist has been popping up on numerous lists of must-see LGBT films this year.