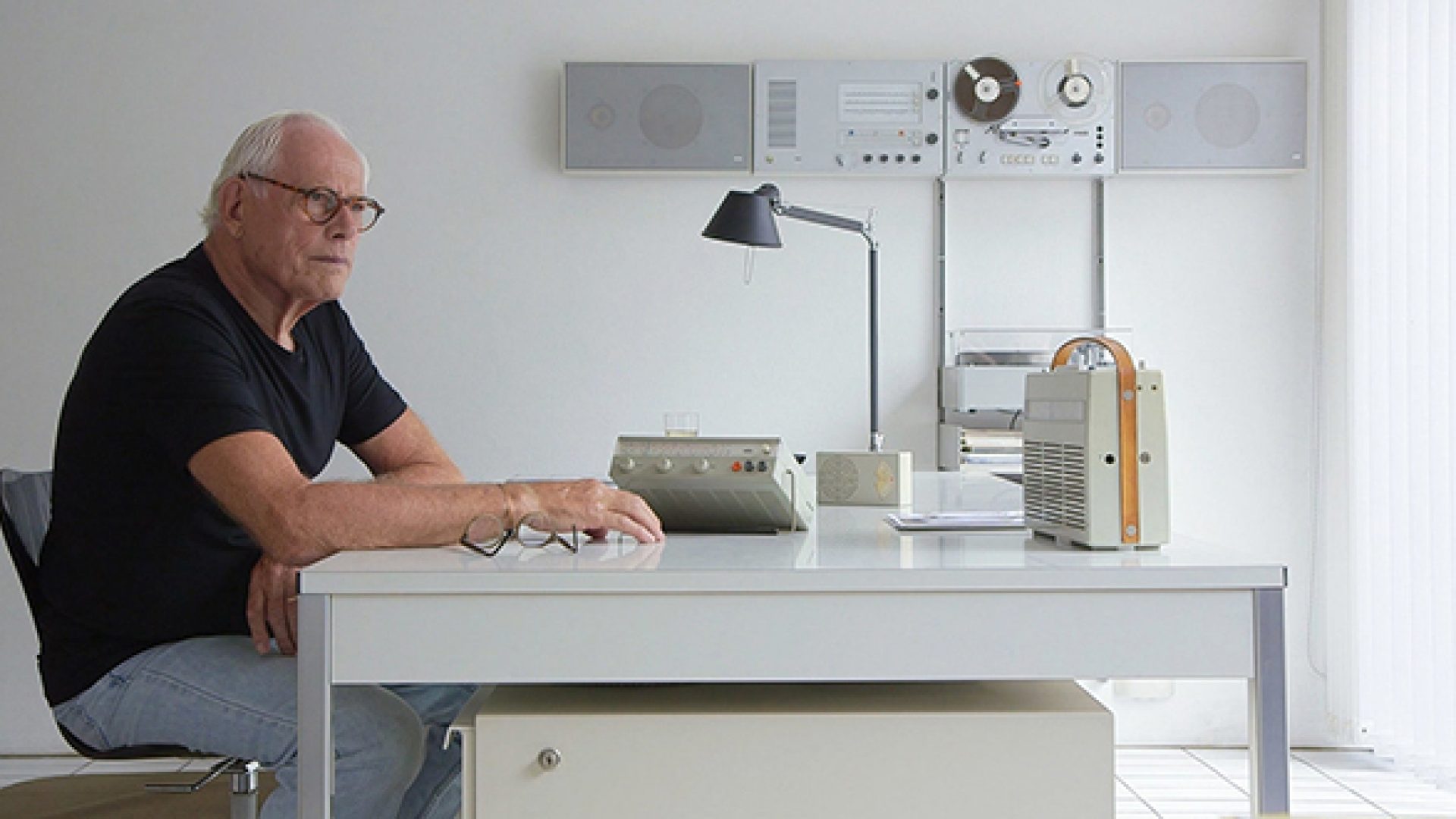 For over fifty years, Dieter Rams has left an indelible mark on the field of product design and the world at large with his iconic work at Braun and Vitsoe. The objects Dieter has designed have touched the lives of millions of people––so many of us have had a Braun coffeemaker, shaver, stereo, calculator, speakers, or alarm clock. Or an Oral-B toothbrush. Or a Vitsoe 606 shelving system. Or any of the hundreds of other products Dieter has designed or overseen the design of.

His work has influenced the way most of today’s consumer products look and function. The computer or phone you’re reading this on looks the way it does because of Dieter Rams. Dieter’s influence also extends to his “Ten Principles of Good Design,” a list of edicts that champions simplicity, honesty, and restraint, and still applies to design theory and practice today.

In 2008, Gary interviewed Dieter for his documentary Objectified, but was only able to share a small piece of his story in that film. Dieter, who is now 85, is a very private person; however Gary has been granted unprecedented access to create the first feature-length documentary about his life and work. The documentary is simply titled Rams.

Rams will include in-depth conversations with Dieter, and dive deep into his philosophy, his process, and his inspirations. But one of the most interesting parts of Dieter’s story is that he now looks back on his career with some regret. “If I had to do it over again, I would not want to be a designer,” he’s said. “There are too many unnecessary products in this world.” Dieter has long been an advocate for the ideas of environmental consciousness and long-lasting products. He’s dismayed by today’s unsustainable world of over-consumption, where “design” has been reduced to a meaningless marketing buzzword.

Rams is a design documentary, but it’s also a rumination on consumerism, materialism, and sustainability. Dieter’s philosophy is about more than just design, it’s about a way to live. It’s about getting rid of distractions and visual clutter, and just living with what you need.

Volunteer Opportunity at the Screening