« Back to Events
This event has passed.

Revisit the cult classic that portrayed Salt Lake’s counterculture scene before anyone – outside Utah – knew it existed.

To grow up in America is to, at one point or another, rebel against the world around you. If you’re Stevo and you live in Reagan-era Salt Lake City, then, well…you just have to rebel a little bit harder. To this recent grad, the world is his enemy, anarchy his religion, and the Ramones, The Specials, and the Dead Kennedys his muses. As he takes us on a guided tour of his life, we meet all sorts of punks, poseurs, mods, freaks, and a few others best described as indescribable.

Stevo’s ex-hippie father sees his lifestyle as a rite of passage and urges him to attend Harvard Law School like himself. Not to sell out to the system, but to buy in. For Stevo, underneath the mohawk haircuts, earrings, and leather, the idea, painfully, has some merit. The question becomes; how do you stay hard-core and still hope for a life beyond? 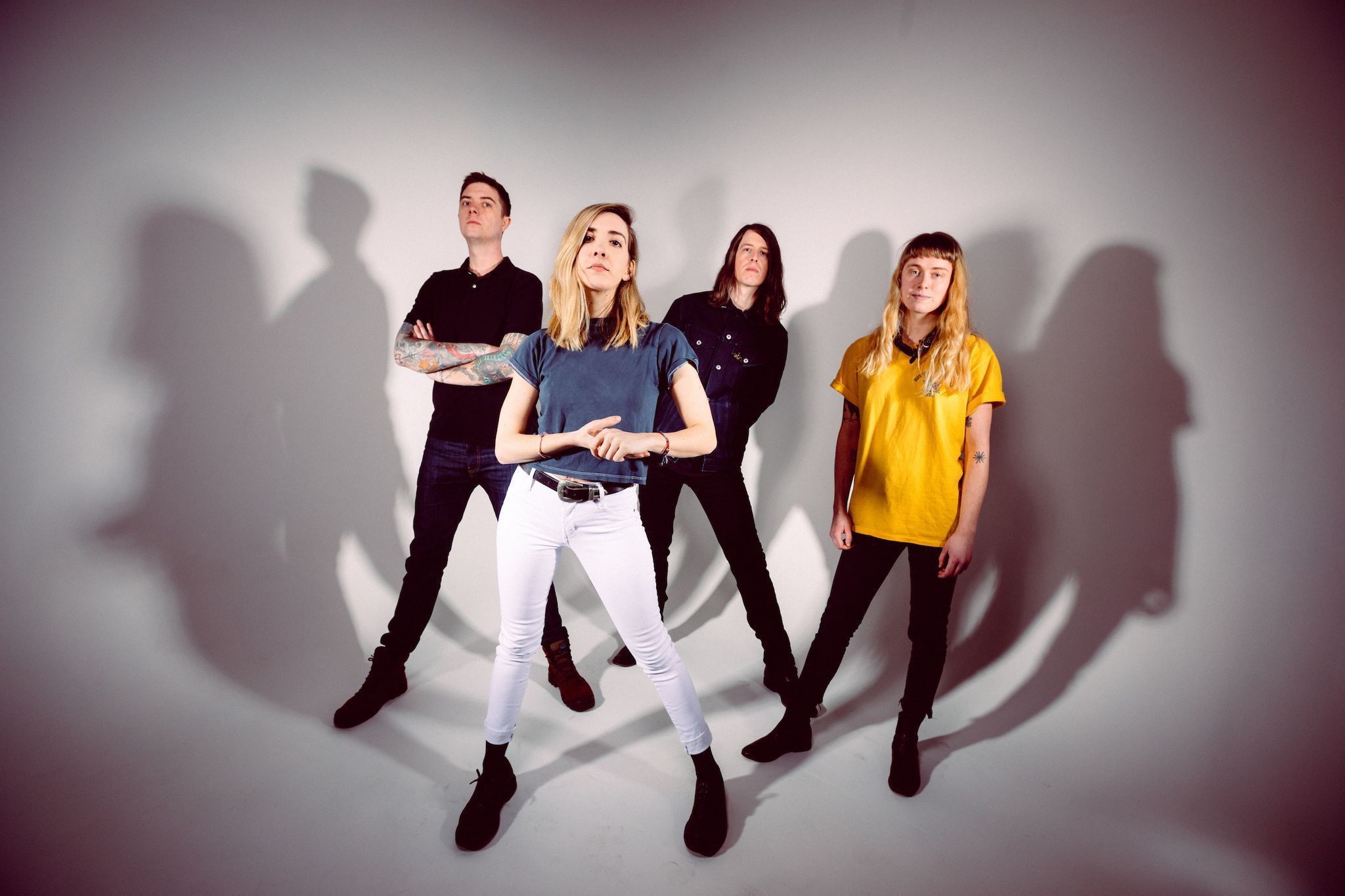 Join us after the Q&A at Urban Lounge for a concert headlined by:
Summer Cannibals
Tickets: $12
Ages: 21+
Doors: 8:00pm
Learn More