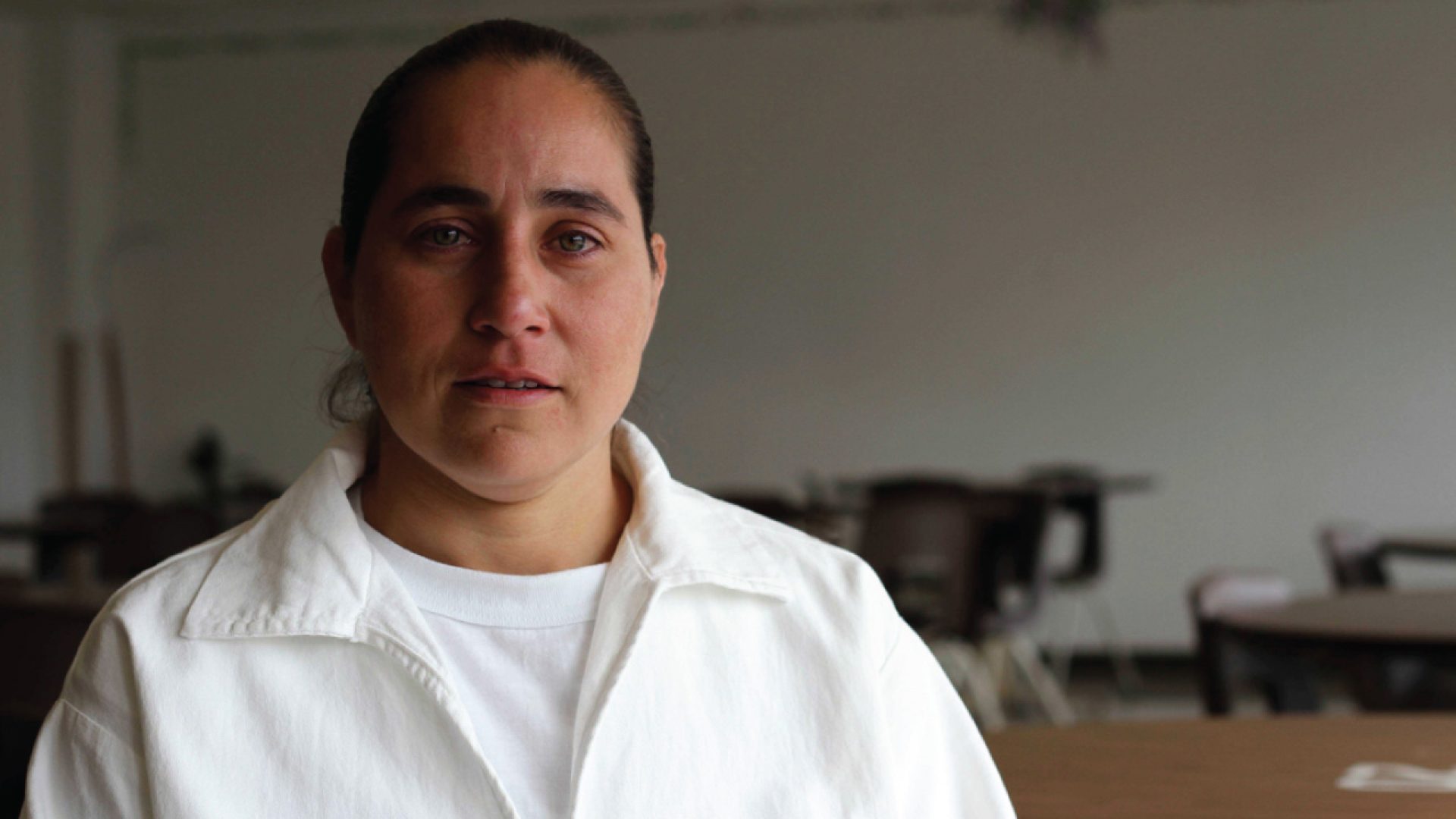 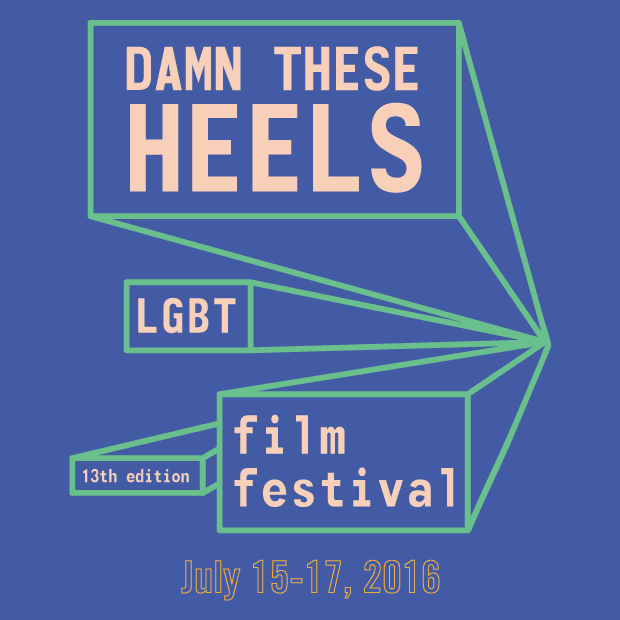 SOUTHWEST OF SALEM: The Story of the San Antonio Four

A limited number of Opening Night Film tickets are available for $15 – standard film screenings are $7.
Guarantee seats at the Opening Nigh Film by purchasing a pass which includes 2 tickets to the film

Film subjects, Elizabeth Ramirez, Cassandra Rivera and Anna Vasquez, along with one of their lawyers, Mike Ware will be present for a post-film Q&A moderated by Matt Tyrnauer, director of Valentino and contributing editor for Vanity Fair.

Hailed by some critics as the next Making a Murderer, Southwest of Salem delves into the case of four Latina women who were convicted of sexually assaulting two little girls in San Antonio, Texas, in 1994. Anna Vasquez, Elizabeth Ramirez, Cassandra Rivera, and Kristie Mayhugh became known as the San Antonio Four during their trial.

Though they had virtually no physical evidence, prosecutors used the persistent, yet unfounded, notion that LGBT people are predisposed to harm children sexually to make their case. As one of the women explains, the feeling in the courtroom was that “this is what gay people do.” There was also an underlying accusation of satanism, and the women were portrayed as a coven of gay witches. Though that seems unbelievable today, there was a strong belief at the time in Texas that there were secret satanic cults that were brainwashing and abusing children. Because these two specious arguments were allowed into the courtroom, the women were convicted of a crime that they obviously did not commit.

Following their conviction, the women were imprisoned in different facilities, and each one continued to maintain her innocence. At one point, they had given up hope, but their case was rediscovered by the Innocence Project of Texas, which is currently representing the four women as they fight for exoneration.

Director Deborah Esquenazi skillfully weaves this story together using first-person interviews and current and archival footage that is both infuriating for its depiction of an obvious miscarriage of justice and sad for its portrait of women who are working to reclaim their lives, reconnect with their children and families, and secure their freedom after more than 15 years of imprisonment.