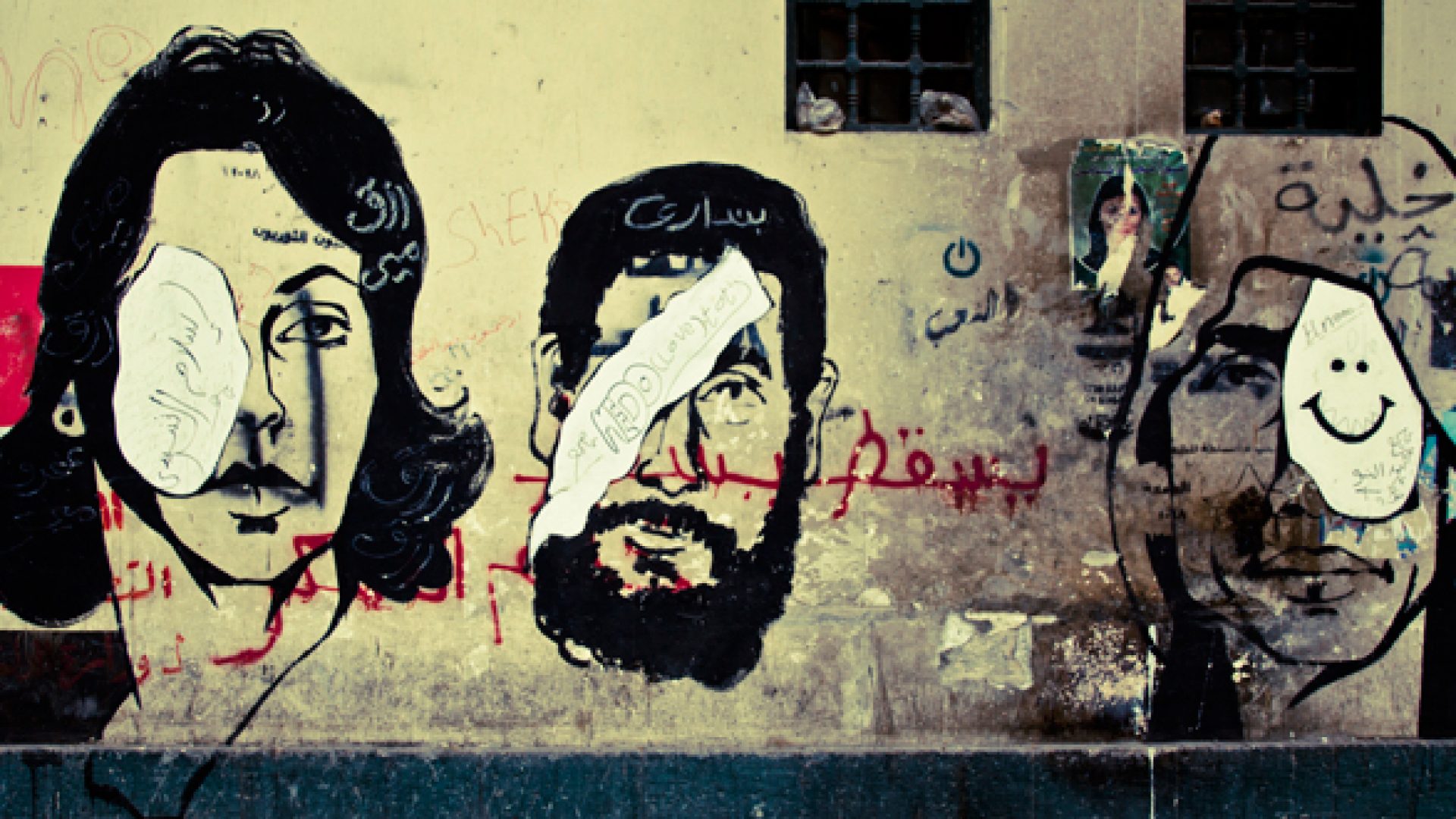 Directed by Jehane Noujaim
99 min | 2013 | Egypt/USA | Not Rated
Presented in English and Arabic with English subtitles.

From the 2011 overthrow of a 30-year dictator, through military rule, and culminating with the forced military removal of the Muslim Brotherhood president in the summer of 2013, we follow a group of Egyptian activists as they battle leaders and regimes, and risk their lives to build a new society of conscience.

The Egyptian Revolution has been an ongoing roller coaster. Through the news, we only get a glimpse of the bloodiest battle, an election, or a million-man march. At the beginning of August 2013, we witnessed the second president deposed within the space of three years.

The Square is a truly immersive experience, transporting the viewer deeply into the intense emotional drama and personal stories behind the news. It is the inspirational story of young people claiming their rights, struggling through multiple forces: from a brutal army dictatorship willing to crush protesters with military tanks, to a corrupt Muslim Brotherhood using mosques to manipulate voters.

The activists in our film are armed with nothing more than cameras, social media, videos posted to YouTube, and a resolute determination to liberate their nation. The film is made in a cinéma vérité style, giving us an up-close view of revolution from the ground. New technologies show us that the voice of young people cannot be silenced in this digital age. Our characters are fighting an ancient war with new weapons.

The Square was first released as an unfinished cut at Sundance in January of 2013, where it received the Audience Award for World Cinema Documentary. Yet as the filmmakers were accepting the award, the characters of the film were back in the streets of Egypt fighting, as the first democratically elected president announced that he was granting himself powers greater than their previous dictator.

With these unexpected events, the filmmakers knew that the story was not over, so they returned to the streets to capture what would become the second part to the story—the battle against the Muslim Brotherhood and Mohamed Morsi’s removal by the Egyptian army.

Viewers witness the incredible sacrifice these activists endure on the road to freedom. Through the voices of these daring revolutionaries, we understand why they believe that it’s worth risking life and limb for ideals and the future of the country.