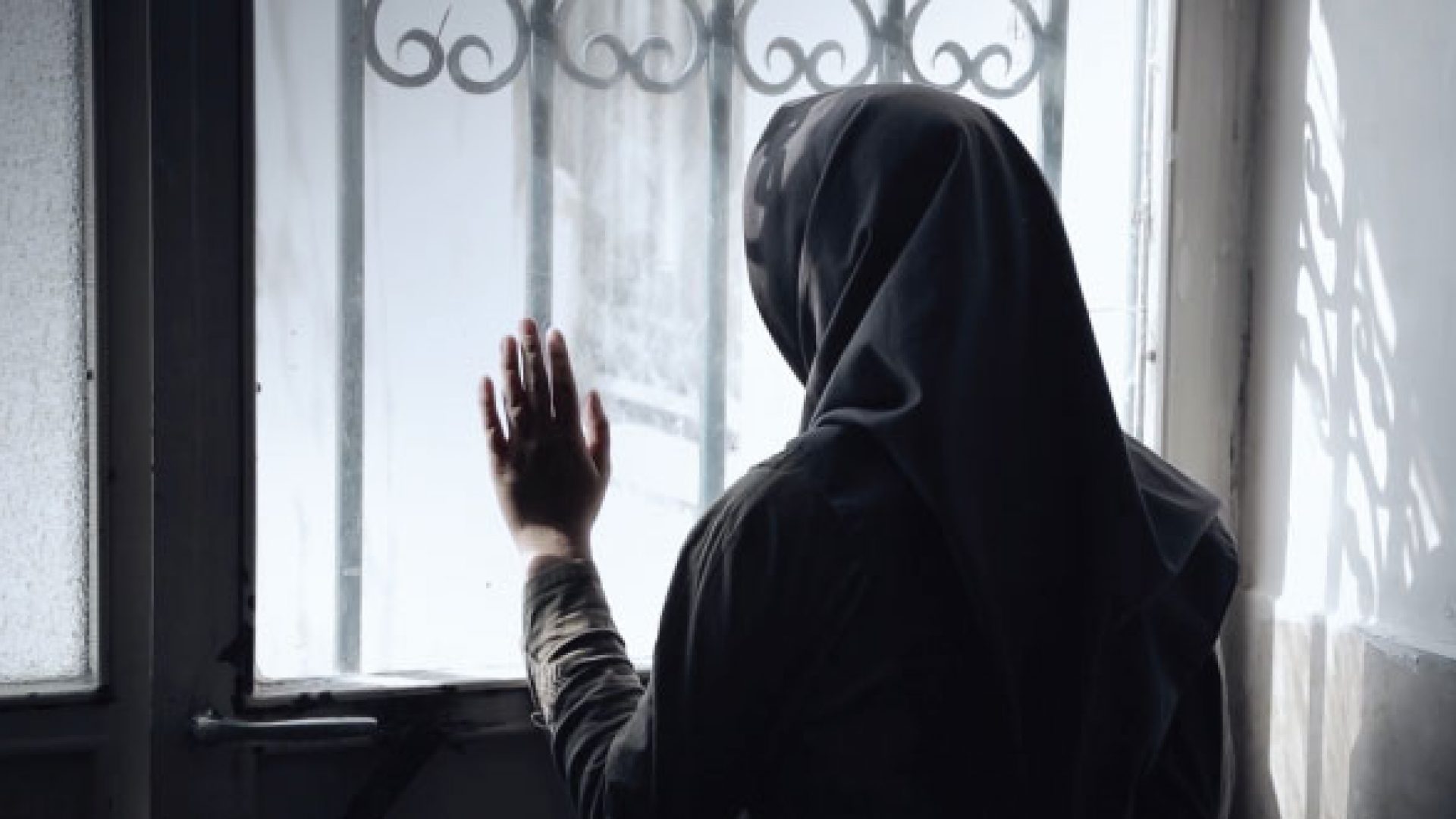 Mehrdad Oskouei, one of Iran’s most prominent filmmakers, spent seven years securing access to a female juvenile rehabilitation and correctional facility on the outskirts of Tehran. The result is Starless Dreams, a haunting portrait of stolen childhood, and the stark testimonial of those previously ignored and invisible.

Starless Dreams plunges us into the lives of seven young teenage girls (Khatereh, Masoumeh, Ghazal, Somayeh, Nobody, Hasrat, and 651) sharing temporary quarters at the rehabilitation center. As the New Year approaches, the girls bond, and reveal—with playfully disarming honesty—the circumstances and acts that resulted in their incarceration. Masoumeh, along with her sister and mother, killed her abusive father. Nobody explains that she was arrested for “adultery, armed robbery, the brothel.” 651 takes her name from the amount (measured in grams) of cocaine she was caught carrying. Outside the prison walls, danger is everywhere, even within their own families—virtually all of the girls have been “bothered” by male relatives.

Inside, the girls seek solace and comfort with each other and ponder the coming year. It is the sisterly bond that brings the girls to sing and dance with hope. It is also one that allows them to share tears.

Starless Dreams follows It’s Always Late for Freedom (2008) and The Last Days of Winter (2011) in Oskouei’s award-winning documentary trilogy which explores questions of crime and delinquency among Iranian youth. While Starless Dreams portrays the female experience in Iran’s juvenile justice system, the first two installments focus on boys behind bars.

“Roger Ebert once called the movies ‘a machine that generates empathy,’ and Starless Dreams … is just such a machine. With the conceptual rigor and emotional directness associated with the best of Iranian cinema Oskouei simply listens to the stories of those who have never been listened to before.”
– Scott Tobias, Variety

“Mehrdad Oskouei’s reputation as one of Iran’s finest documentary filmmakers grows film by film. Starless Dreams is the perfect example of how powerful simplicity can be, when it’s underpinned by compassion for its subject.”
– Deborah Young, The Hollywood Reporter