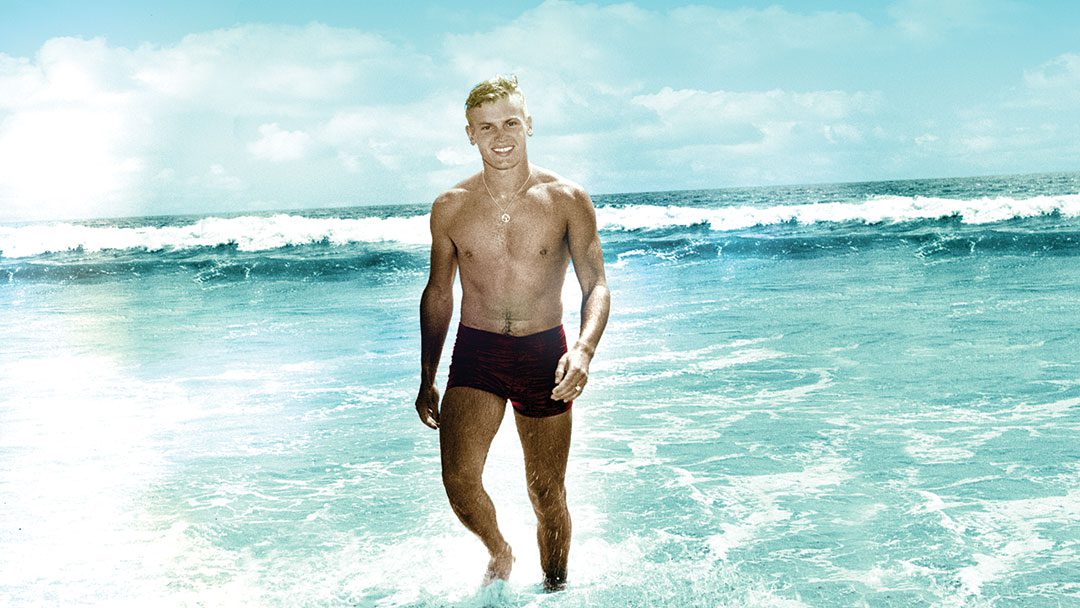 “Six feet of rugged manhood to stir the heart of every woman…” is the way one announcer introduced 1950s’ male heartthrob Tab Hunter, whose stunning good looks and charm made him the prototype of all the young matinee idols who followed him. Throughout his career in Hollywood, he had a secret—Tab Hunter was gay. This precarious secret, if revealed, could have destroyed his life and career.

After struggling as a B-movie actor, Hunter was “discovered” and put under contract at Warner Bros., where his career exploded following a starring role in Battle Cry, making him one of the studio’s most profitable stars. His popularity afforded Hunter some protection at the studio, which turned a blind eye to his private life and relationships, with stars like Anthony Perkins, as long as he publicly dated young starlets like Natalie Wood.

After deciding to buy out his contract and therefore losing his studio shield, Hunter was outed by Confidential magazine, which started a rapid decline in his career. He sank to the point where he was performing live dinner theater to earn a paycheck until he was “rediscovered” by John Waters, who cast him with Divine in Polyester.

Featuring interviews with Hollywood icons such as George Takei, Robert Wagner, Connie Stevens, and Debbie Reynolds (to name a few), a wealth of archival footage, and candid interviews with Hunter himself, director Jeffrey Schwarz’s entertaining and colorful film illuminates the life of a charming, affable, and inspiring figure whose public “boy-next-door” persona successfully camouflaged his homosexuality.