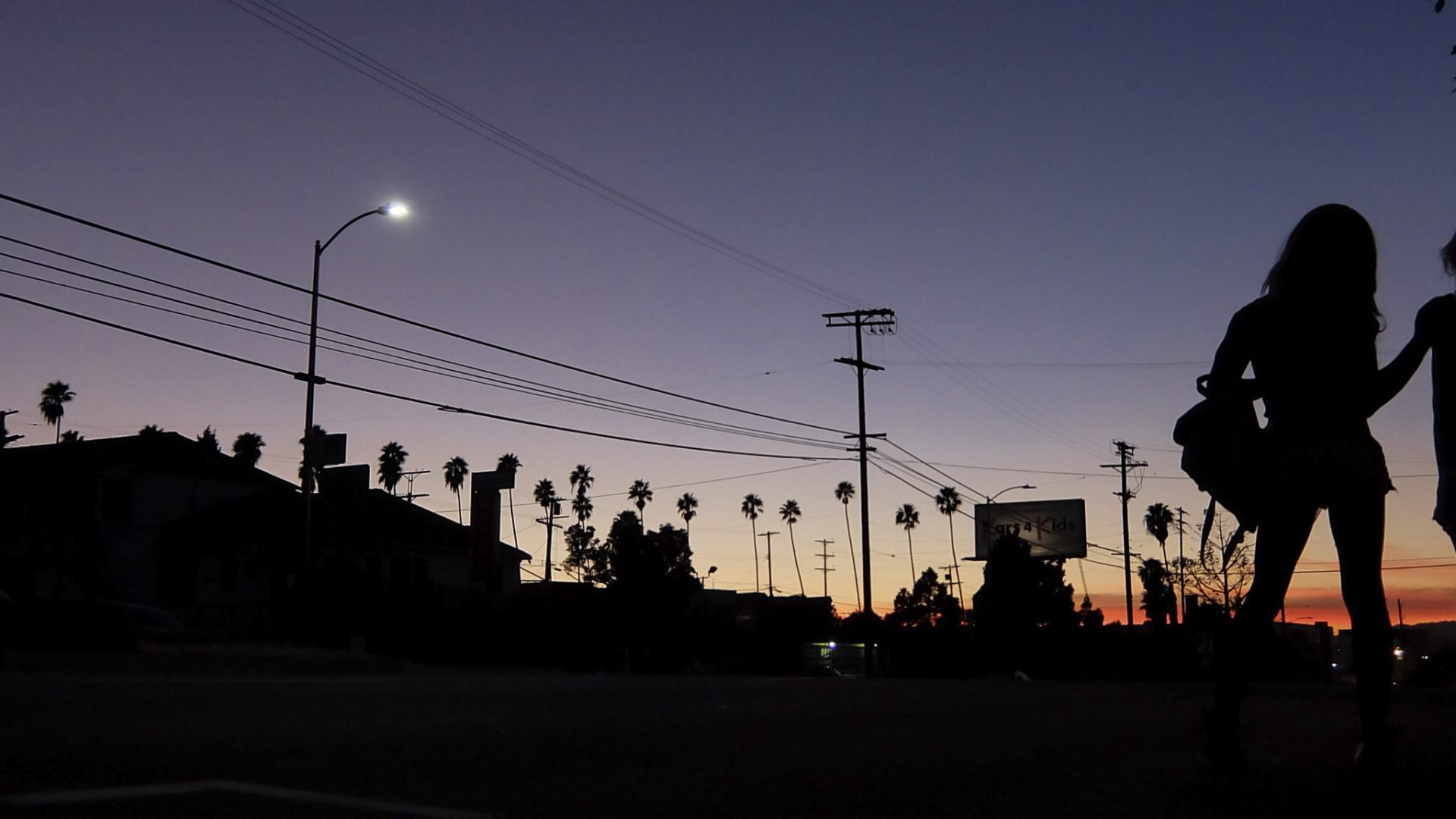 TANGERINE
This event has passed.

Sin-Dee (Kitana Kiki Rodriguez) is furious after hearing that her pimp boyfriend has been unfaithful while she was in jail during the past month. The trans working girl and her best friend, Alexandra (Mya Taylor), go stomping around Los Angeles on Christmas Eve to get to the bottom of the rumor, while also promoting Alexandra’s upcoming singing gig. Their odyssey leads them through various subcultures—including an ensemble cast of self-promoting, wannabe stars, fellow hoes, and a very non-Kardashian Armenian family.

During its debut at the 2015 Sundance Film Festival, Tangerine earned a great deal of attention because it was shot entirely on iPhones. The resulting grainy, highly saturated, filtered look provides a point of view that feels intimate and familiar to anyone with a smartphone. This approach also allowed the filmmakers to shoot clandestinely, leaving a very small footprint in a city that is full of filmmaking (the Golden Globe ceremony was taking place five blocks from the donut shop where the pivotal pimp confrontation scene takes place).

Tangerine’s charming, mostly amateur cast members paid their own ways to attend the midnight Sundance screenings, and their camaraderie is appealing both on and off screen. This one-of-a-kind film defies expectations and delights at every turn.